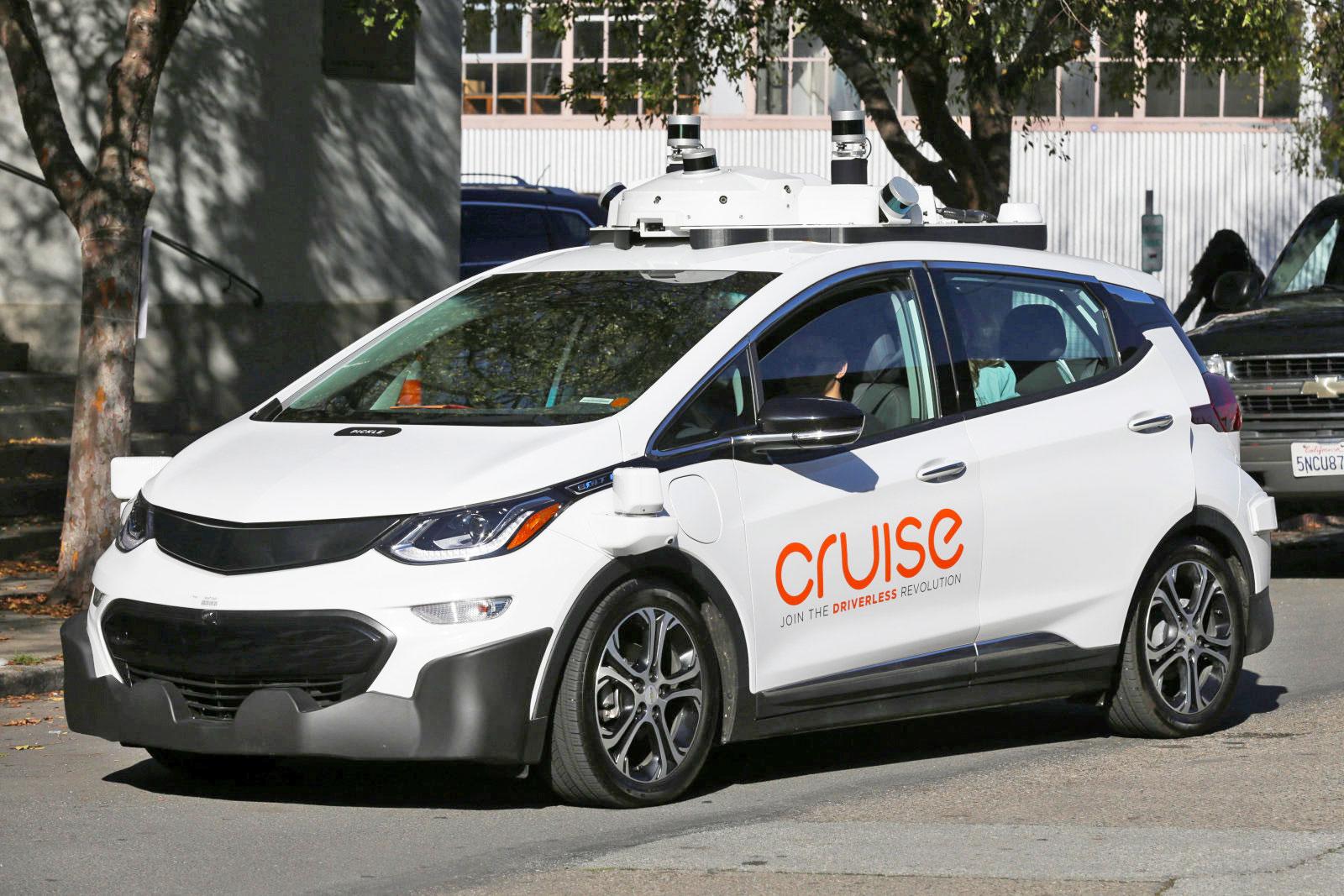 This week, Honda that announced that it is purchasing a stake in GM's autonomous vehicle subsidiary Cruise. It's part of a larger plan for the Japanese and American vehicle manufacturers to work together in order to develop and produce an autonomous vehicle.

The deal will give Honda a stake in Cruise, with a $2.75 billion investment over the next 12 years. The first installment of $750 million will be paid immediately. The goal is to build an autonomous vehicle that can be mass produced and easily be adapted to multiple use cases. Earlier this year, Softbank's Vision Fund invested $2.25 billion in Cruise; between these two investments, the post-money valuation of Cruise stands at $14.6 billion.

"Honda chose to collaborate with Cruise and General Motors based on their leadership in autonomous and electric vehicle technology and our shared vision of a zero-emissions and zero-collision world," said Honda Executive Vice President and Representative Director COO Seiji Kuraishi in a release. "We will complement their strengths through our expertise in space efficiency and design to develop the most desirable and effective shared autonomous vehicle."

Cruise is currently working on the Cruise AV and plans to release it in 2019. Back in March, the company announced that it would spend $100 million to upgrade two plants in Michigan to produce self-driving cars. The Orion plant in particular, which is one of the two being upgraded, has already been used to produce Cruise test vehicles and is also where the Bolt EV is produced.

In this article: autonomous, autonomousvehicle, cruise, cruiseav, gm, gmcruise, honda, softbank, tomorrow, transportation
All products recommended by Engadget are selected by our editorial team, independent of our parent company. Some of our stories include affiliate links. If you buy something through one of these links, we may earn an affiliate commission.