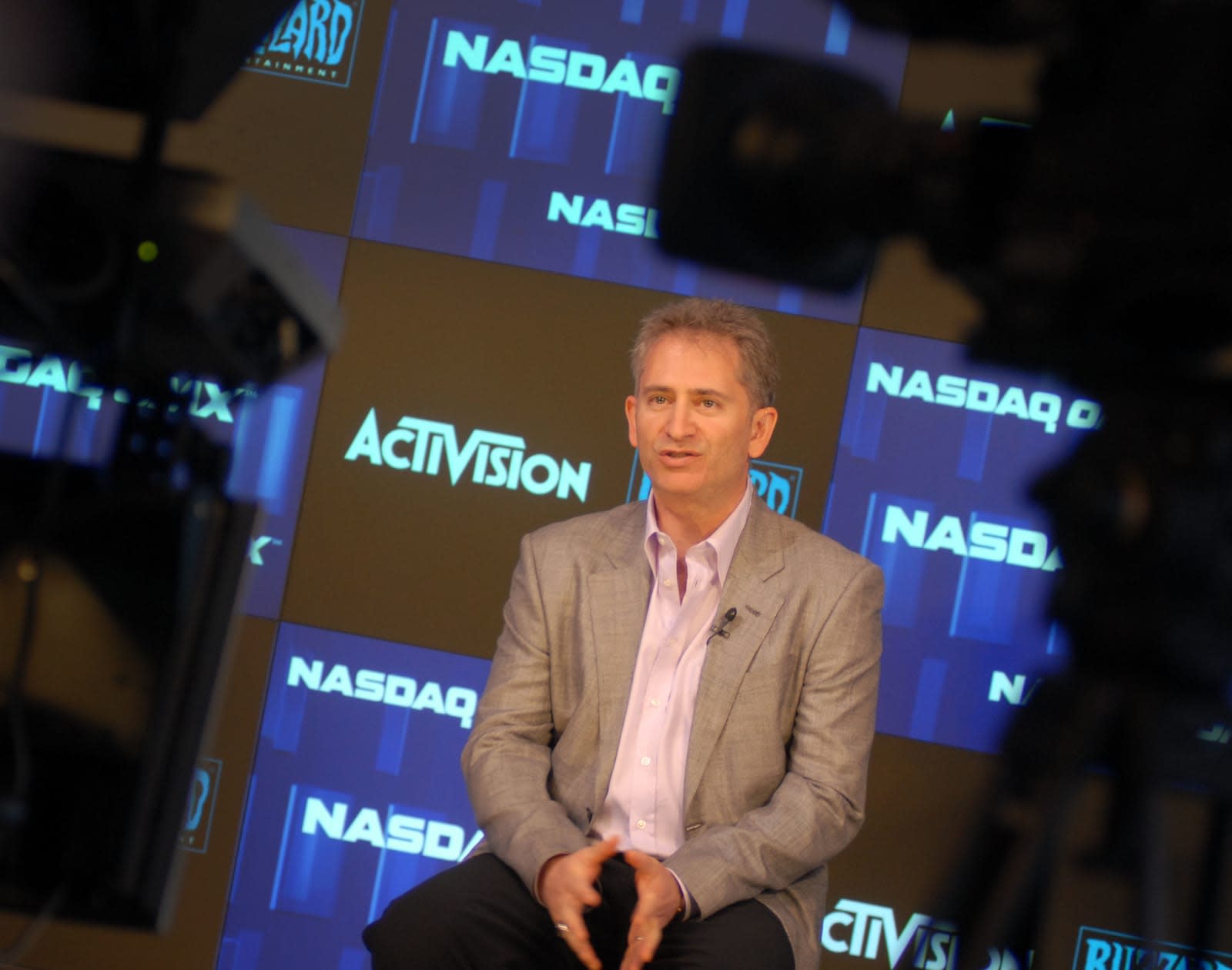 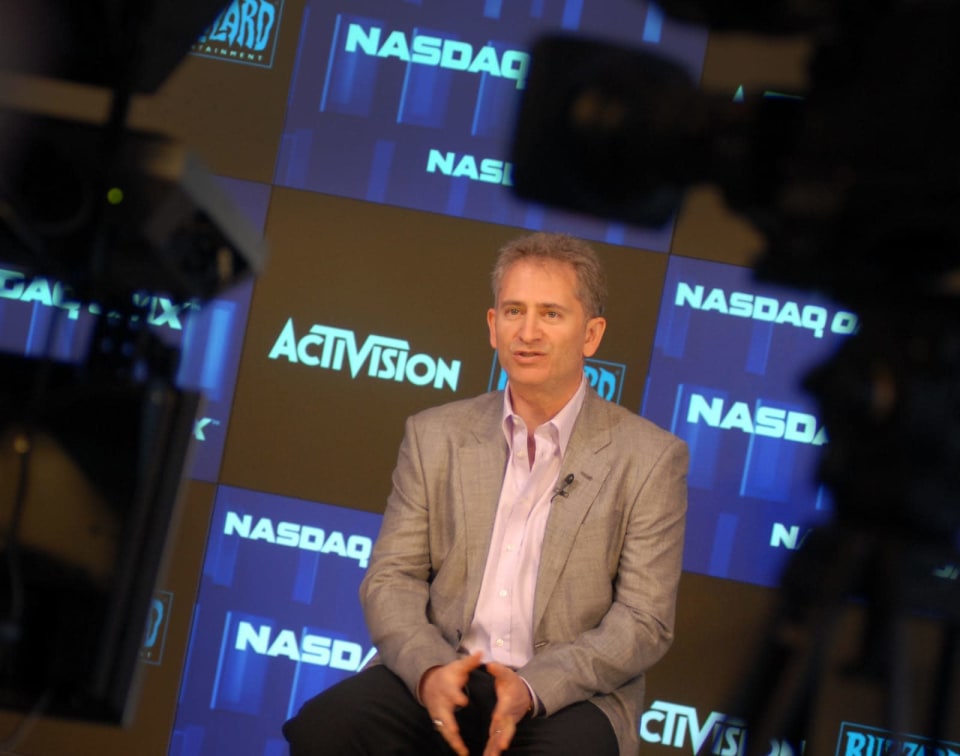 Mike Morhaime has been a part of Blizzard since it was founded in 1991 as Silicon & Synapse, Inc., and now he's stepping down from his role as president and CEO. Former executive producer and senior VP for World of Warcraft J. Allen Brack will take over as president, while Ray Gresko (Overwatch, Diablo III) will step in as chief development officer, while co-founder and former WoW lead designer Allen Adham will join the executive leadership team.

In a statement, Morhaime said "After many years of working with some of the industry's most talented people to create games and worlds for you to play in, I've decided it's time for someone else to lead Blizzard Entertainment. I will now serve as an advisor to the company I so love and admire...I truly believe that this amazing community has the potential to be a shining light to the rest of the industry by setting a positive example of inclusivity, tolerance, and acceptance toward others. In the words of one of Blizzard's core values: remember to always play nice; play fair. "

Mike – thank you for everything: for setting the foundation for the games, worlds and communities that we love, and for being a guiding light and an example for us all.

To our community, please read here for messages from Mike Morhaime and J. Allen Brack. https://t.co/WtTdytP1p7

Morhaime has overseen incredible growth, as Blizzard has created franchises that dominate online gaming with WoW, Diablo, Starcraft, Overwatch and Hearthstone. Now as the company continues to grow and invest in new areas like eSports, it also has other new projects in development. GamesIndustry.biz notes that Adham left in 2004 before returning in 2016 after it had grown from around 400 employees to more than 4,000 as executive producer of incubation, and according to Brack, he will continue to oversee development of "several" new games.

Brack said in his own letter to expect a few surprises at Blizzcon in a month and that "Joining the World of Warcraft team and my favorite game company nearly 13 years ago was an unimaginable dream. Now, to be chosen to lead Blizzard into the future is both a huge honor, and a tremendous responsibility."

In this article: AllenAdham, blizzard, BlizzardEntertainment, business, diabloiii, gaming, JAllenBrack, mike-morhaime, mikemorhaime, overwatch, WorldOfWarcraft
All products recommended by Engadget are selected by our editorial team, independent of our parent company. Some of our stories include affiliate links. If you buy something through one of these links, we may earn an affiliate commission.