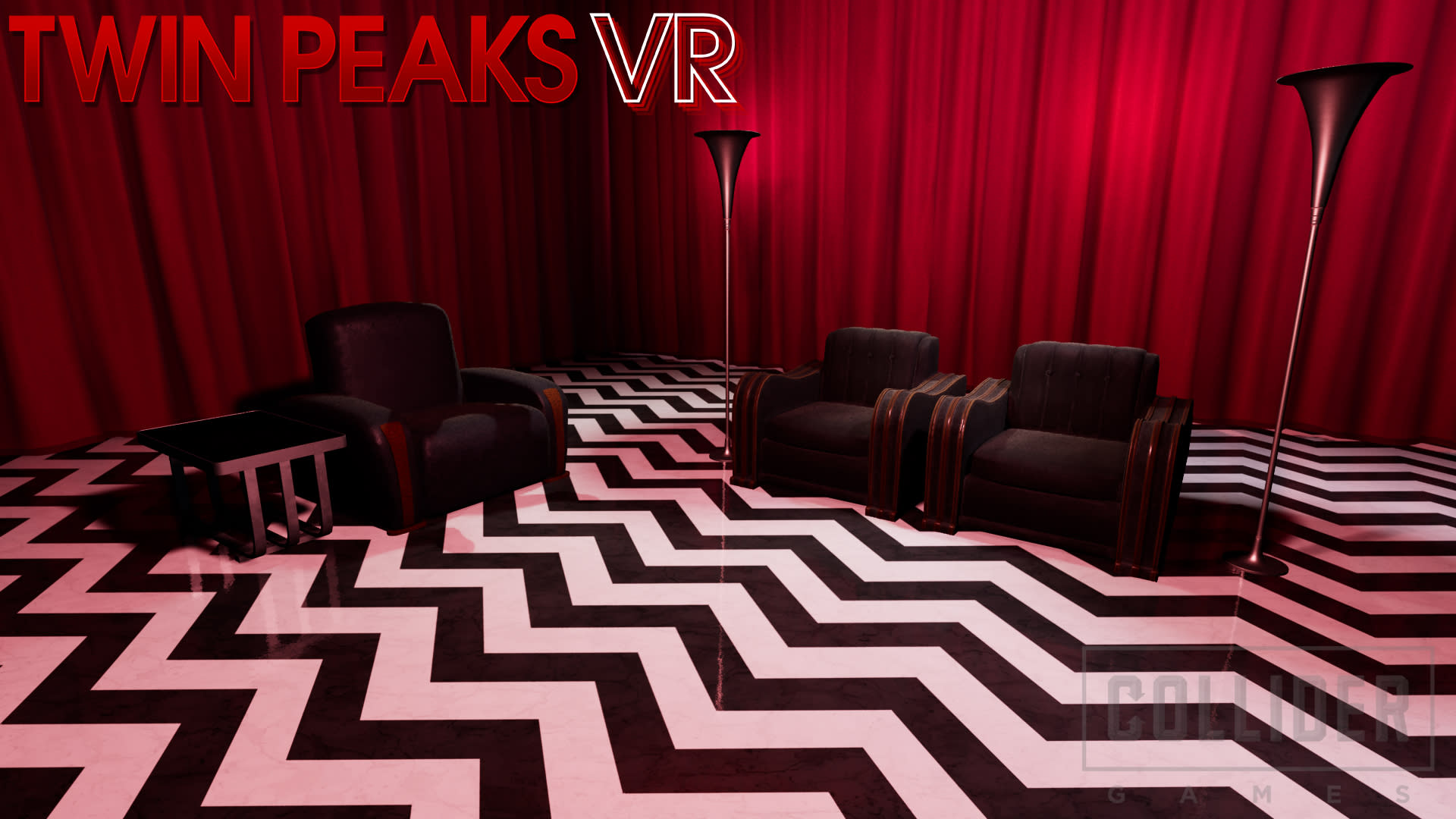 Not everyone who watched the original Twin Peaks series can remember much more than a woman with a log and something about owls, but the title inarguably made a dent in the popular culture. Now, after a handful of movies, novels released and a follow-up TV series in 2017, the iconic horror drama is returning as a VR game. Twin Peaks VR will take you to the Red Room, a surreal place from the original series where people talk backwards and a doppelganger can hunt you down. The title is produced by Collider Games and Showtime — which aired Twin Peaks: The Return in 2017 — together with original series creator David Lynch.

"Utilizing lines and sounds from the show itself, players will travel to Glastonbury Grove, only to end up in the puzzling Red Room," Collider Games said in a statement. "Fans of the series will follow in the footsteps of Special Agent Dale Cooper and try to make their way back into the life they left behind."

Twin Peaks VR includes places and dialogues from both the original series and the sequel. The game is developed for HTC Vive and Oculus Rift to only be available on Steam. It is yet to receive the final release date, but the attendees of the Festival of Disruption in Los Angeles will be given a first peek between October 13th – 14th.

In this article: art, Collider Games, entertainment, gaming, HTCVive, OculusRift, showtime, TwinPeaks, vr
All products recommended by Engadget are selected by our editorial team, independent of our parent company. Some of our stories include affiliate links. If you buy something through one of these links, we may earn an affiliate commission.