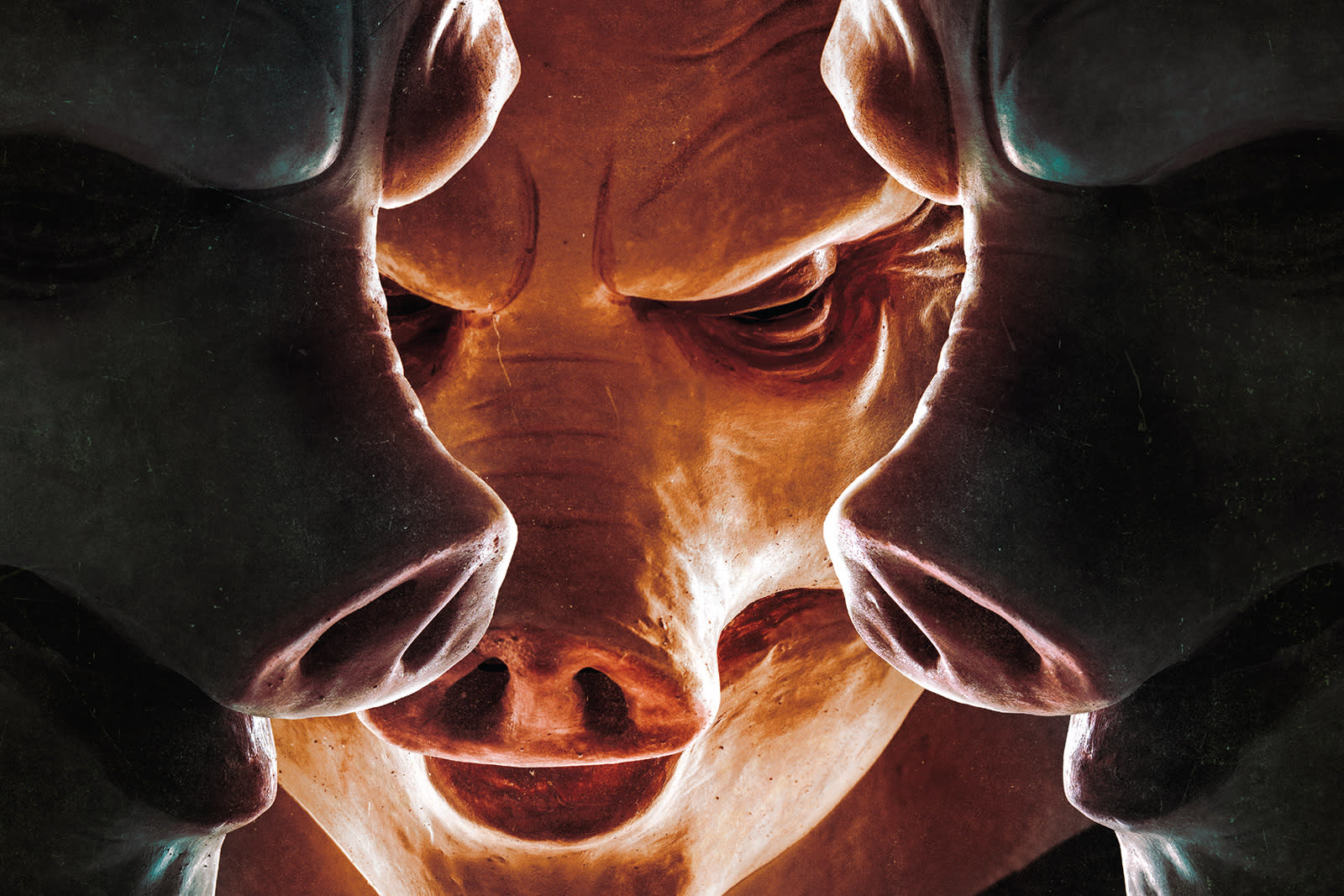 Add CBS All Access to the ranks of streaming services delivering appropriately eerie shows for Halloween. It used a New York Comic-Con panel to premiere the trailer for Tell Me A Story, an original series mashing up three fairy tales ("Three Little Pigs," "Little Red Riding Hood" and "Hansel and Gretel") in modern New York City. As you might imagine, these new narratives aren't nearly as child-friendly as the originals -- the three 'pigs' are bank robbers whose partnership falls apart, while Hansel gets into trouble with shady characters that endanger both him and his sister.

The series premieres is cutting it close with a premiere on October 31st. It does have a strong pedigree, however, with Scream's Kevin Williamson writing and executive producing the show. It also stars luminaries such as Sex and the City's Kim Cattrall and Mad Men's James Wolk. However well it works, the show is further evidence that CBS wants All Access to be known as more than just the Star Trek service -- it's willing to recruit top talent for a wide variety of material.

In this article: allaccess, cbsallaccess, entertainment, internet, nycc, nycc2018, services, streaming, television, tellmeastory, trailer, tv, video
All products recommended by Engadget are selected by our editorial team, independent of our parent company. Some of our stories include affiliate links. If you buy something through one of these links, we may earn an affiliate commission.