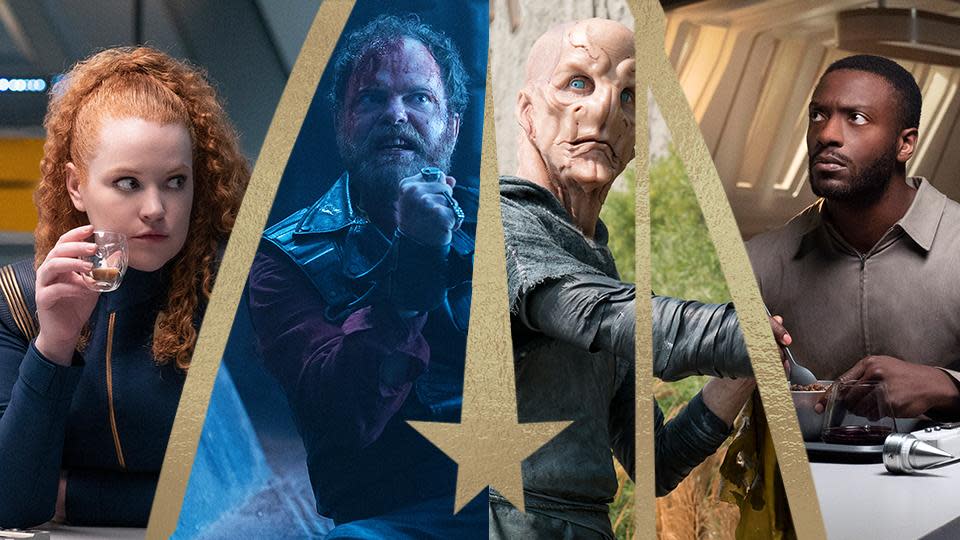 CBS All Access is getting a quartet of Star Trek: Discovery preludes to tide you over until the show's return in early 2019. Star Trek: Short Treks is comprised of four standalone episodes, described as "short stories", each focusing on a different character or theme from the franchise's bulging universe.

Fronting the show will be recognizable faces including Mary Wiseman (who plays Tilly), Doug Jones (Saru) and a new addition in the shape of Aldis Hodge's character Craft. Each episode will be roughly 10-15 minutes long with the first arriving on October 4th and subsequent shorts landing every month.

CBS recently announced it was mulling more original shows for its All Access streaming service in a bid to compete against bigger rivals like Netflix. And Star Trek fits into those plans with the platform launching a new series that continues the story of Star Trek: The Next Generation's Jean-Luc Picard (with Patrick Stewart reprising the iconic role). Meanwhile, fans may also get to see what an R-rated Star Trek film looks like courtesy of Quentin Tarantino.

In this article: av, cbs, CBS All Access, CBSAllAccess, entertainment, star trek, startrekdiscovery
All products recommended by Engadget are selected by our editorial team, independent of our parent company. Some of our stories include affiliate links. If you buy something through one of these links, we may earn an affiliate commission.