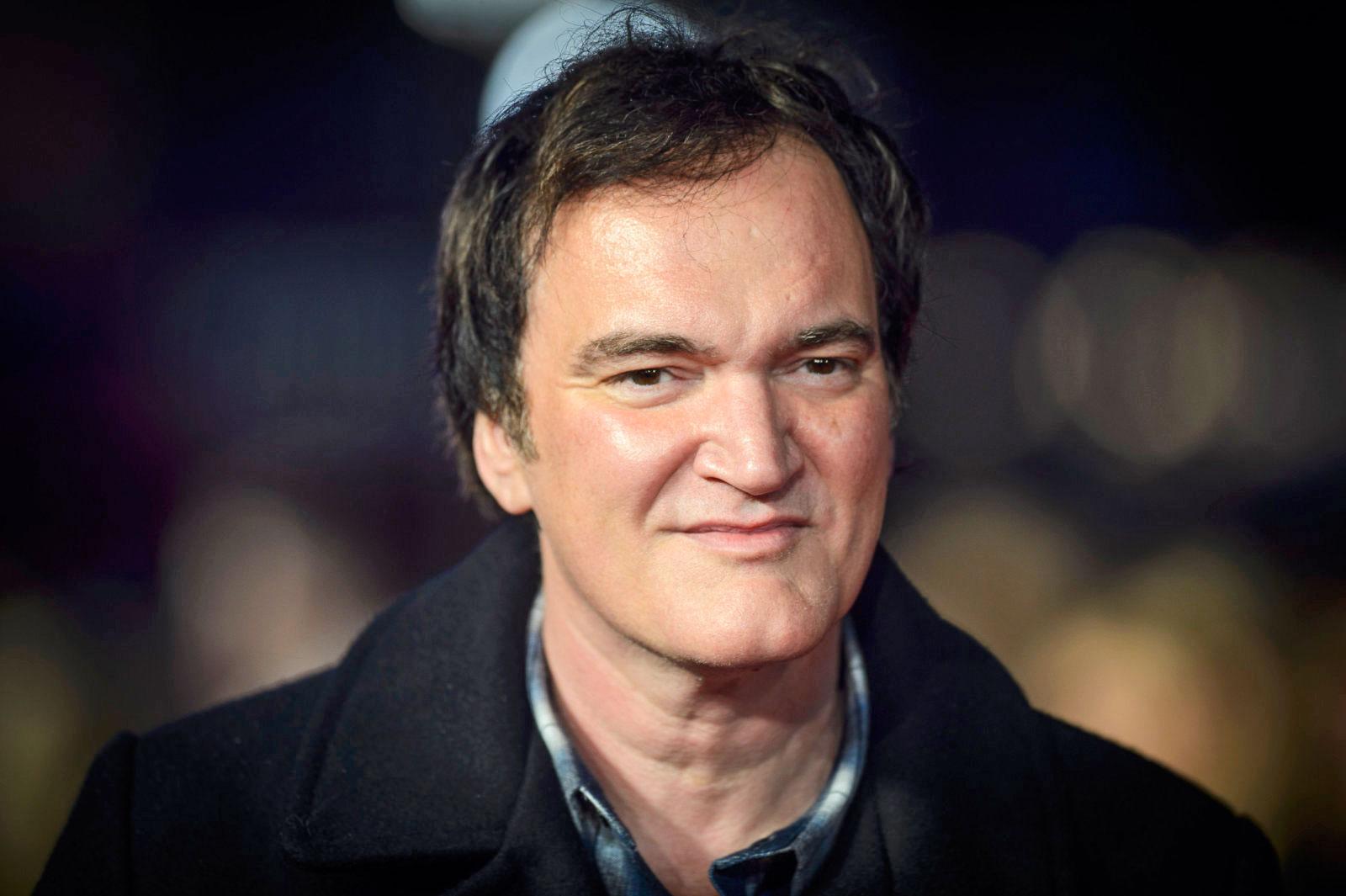 Quentin Tarantino could helm the next Star Trek film, according to sources who spoke to Deadline. Tarantino has shared his pitch on the long-running sci-fi franchise with producer J.J. Abrams, reports The Hollywood Reporter. The two plan to convene a writers room to develop the film at Paramount, with Tarantino in the director's chair.

Does that mean we're about to get a R-rated Star Trek scored by Wu Tang Clan's RZA? That's doubtful, considering the nature of the series. But, there's also been no word on a path for the franchise since Justin Lin's Star Trek Beyond (the third in the rebooted universe) bowed in July 2016.

It's no secret that Tarantino is a trekkie. Back in 2015, the filmmaker laid out his vision for a Star Trek movie on the Nerdist podcast, claiming that he wanted to get away from the multi-character story arcs of the reboots, which Beyond would later fully embrace. Tarantino said he'd rather see a repurposed Star Trek episode, namedropping time-travelling classics The City on the Edge of Forever and Yesterday's Enterprise.

More recently, he told TMZ that if a studio wants him aboard the enterprise, it better set the meeting stat (hinting at his retirement after two more films). Meanwhile, Star Trek made the leap to CBS All Access this year, with the release of TV series Star Trek: Discovery.

In this article: av, entertainment, film, jjabrams, movie, movies, QuentinTarantino, StarTrek, tarantino
All products recommended by Engadget are selected by our editorial team, independent of our parent company. Some of our stories include affiliate links. If you buy something through one of these links, we may earn an affiliate commission.