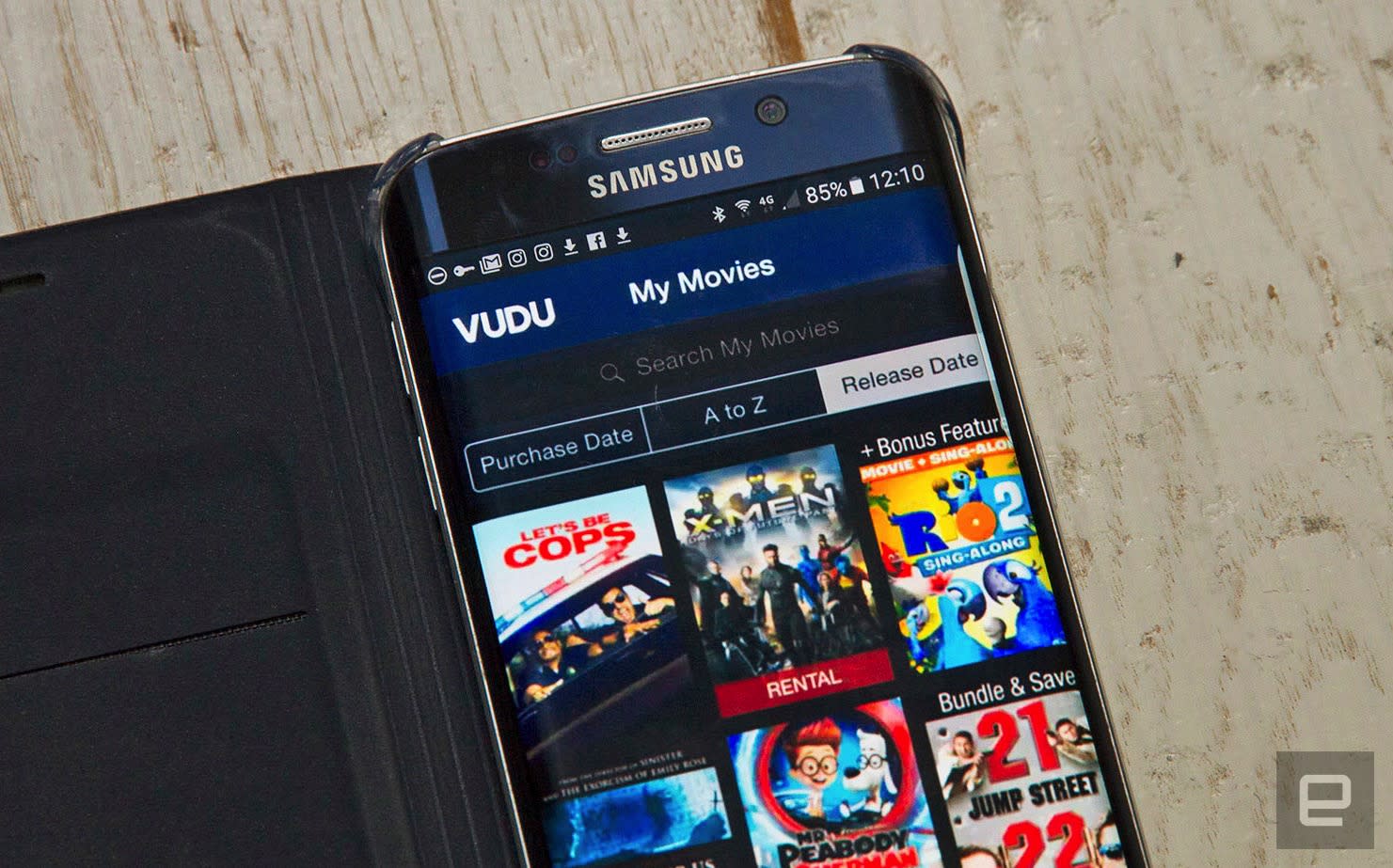 Walmart is bringing original programming to its Vudu video streaming service and it's partnering with MGM to do so. The studio will develop original, family-friendly series for the platform, with the first expected to arrive in the first quarter of 2019. The new content will be hosted by Vudu's ad-supported Movies On Us service.

Reports surfaced earlier this year that Walmart was looking to get into the video subscription business and was exploring the idea of its own service to rival Netflix, Hulu and Amazon Prime Video. But Scott Blanksteen, Vudu's VP of product and ad-supported VOD, told Variety that such a service isn't currently in the company's sights. "I wouldn't rule that out for the future, but there are no concrete plans or discussions for that now," he said.

Blanksteen also emphasized that Vudu wasn't looking to become a studio. "We are not going to have 300 or 400 originals," he said, meaning while this move is definitely intended to draw in more users, it's not meant to pit the service as a Netflix competitor.

Vudu currently offers 7,000 movies and TV shows for free viewing through Movies On Us along with 180,000 films to rent or buy. Reuters reports that Vudu is also interested in commissioning original content from sources other than MGM as well.

Later this year, the company plans to introduce shoppable ads that will let viewers add items to their Walmart.com checkout carts.

In this article: amazon, av, entertainment, hulu, mgm, netflix, services, TV, VideoStreaming, vudu, walmart
All products recommended by Engadget are selected by our editorial team, independent of our parent company. Some of our stories include affiliate links. If you buy something through one of these links, we may earn an affiliate commission.