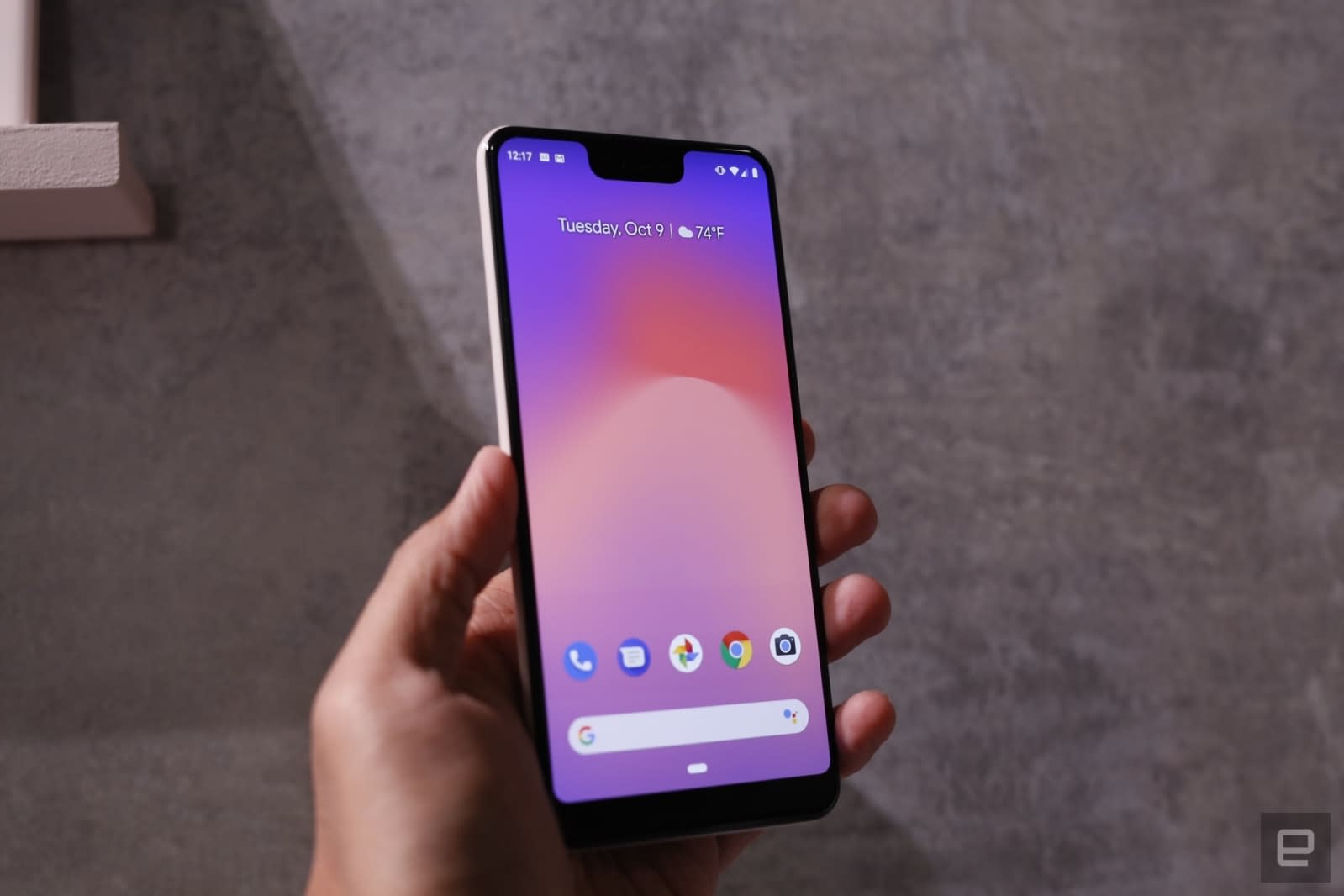 We've all had a little bit of fun at Google's expense about the notch on the new Pixel 3 XL smartphone. It's not exactly the most flattering look, after all. But now, apparently, the company is adding an option to hide the notch on this handset. We've reached out to Google for confirmation.

For people who prefer a more traditional smartphone look, we've added an option to hide the display cutout (the notch).

According to the Made By Google Twitter account, the company has added an option to hide the notch. It's not that it makes the notch go away entirely, according to 9to5Google; it's that it blacks out the entire status bar at the top, making the notch much less noticeable. It's not a perfect solution, as it basically looks like a bezel, but some may prefer it to the notch look.

The feature isn't yet available to consumers; it's still a developer-only option. You can see what the notchless bezeled Google Pixel 3 XL looks like below, but the question remains: Is it better or worse than just embracing the notch?

Notch on, notch off. Current Android P developer option, which isn't new. Not sure yet if the option Google has confirmed is this, or some kind of user-facing setting that will put time/date/notifs up there. pic.twitter.com/4cpebmUoYq

In this article: gear, google, googlepixel3xl, mobile, notch, pixel3xl
All products recommended by Engadget are selected by our editorial team, independent of our parent company. Some of our stories include affiliate links. If you buy something through one of these links, we may earn an affiliate commission.