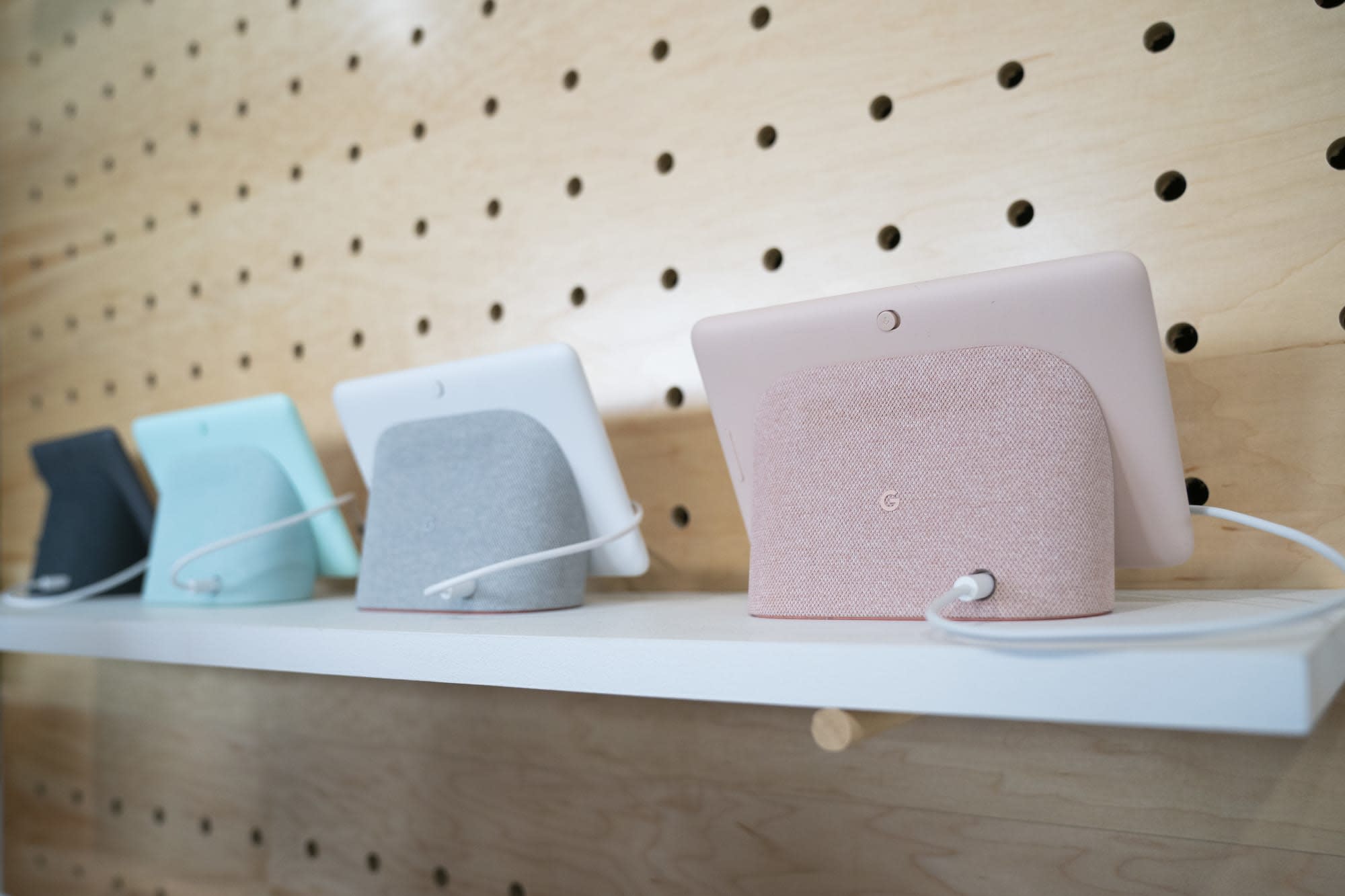 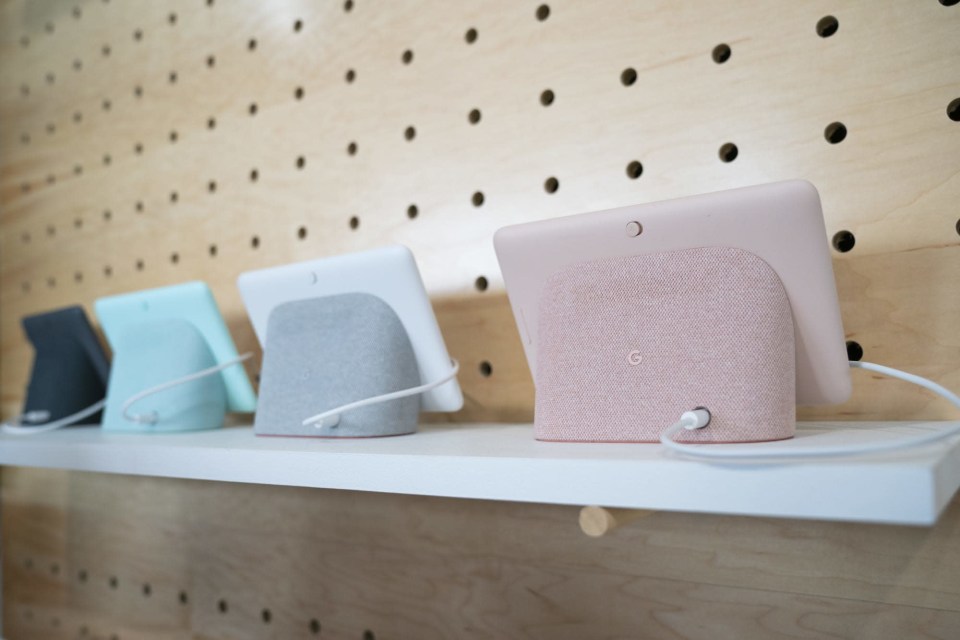 Both Google and Facebook unveiled products for the growing "smart display" market this week. Facebook's Portal is meant to be the best way to make video calls; it also has Alexa built in, so it can do just about everything an Echo does as well.

Meanwhile, Google's Home Hub can quickly answer questions and pull up info from services like YouTube, Google Maps, Calendar, Search and Photos. It also doubles as a command center for smart home devices and a pretty nice digital-photo frame. Essentially, it extends what the Google Assistant can already do by visually offering more information than you can get with voice alone -- similar to what Amazon already does with the Echo Show.

But perhaps the most important feature of the Home Hub is what Google didn't include: a camera. That means video chat is off the table, and that's a design decision Google thinks will give it an edge over Amazon and Facebook.

Despite having an excellent display, solid speaker and a huge base of Android phones to make video calls with, Google opted for security and privacy over more features this time. The company even came right out and said the lack of a camera is a feature, not a downside.

"We consciously did not put a camera on Hub," said Google's Diya Jolly during yesterday's presentation, "so that it was comfortable to use in the private spaces of your home, like your bedroom." It means customers can put the Home Hub anywhere, like a bedside table, without worrying about a security flaw exposing that room to the world. In fact, using the Hub first thing in the morning to start daily routines was a big part of yesterday's demo.

Contrast that with the Echo Show, which has a video camera and a "drop in" feature that lets approved people automatically activate a video chat and Google's design decision seems like a very good call. Yes, users have to explicitly enable that drop-in feature on the Echo Show, but there's potential for mishaps and confusion there -- even more so because Amazon's products don't include a physical camera cover. (Facebook wisely included one with the Portal.)

Google is betting that privacy will trump utility, and I think that's a safe bet. While video calls are useful, most people are pretty comfortable using their smartphone for all things communication related. Being able to do that without holding your phone up is obviously a better experience -- but it remains to be seen if it's something that would make shoppers pick one smart display over another.

That focus on privacy seems even smarter when you consider Facebook and the Portal displays. Given the serious security concerns and general distrust the company has been battling, paying for Facebook to put a camera in your house doesn't sound like the best idea ever. Google has also been under fire for security and its data-gathering practices lately, particularly with the Google+ data-exposure snafu happening just a day before this event. Side-stepping any potential mishaps that could come along with an internet-connected camera feels like the right decision.

This leaves the Google Home Hub as a cheaper alternative to the Portal ($199 plus) or the Echo Show ($230), and something the company thinks customers will feel more comfortable placing all around their homes. Indeed, Google will likely sell customers on the benefit of having multiple Hubs around the house. The device's surprisingly tiny hardware means it can live almost anywhere; the reasonable price and the lack of camera will only encourage customers to buy more of them.

Google's done a good job at cutting away at the head start Amazon had with the Echo and Alexa -- and the Home Hub means that Google has an answer to all of Amazon's hardware. The smart display wars are only just starting, but choosing security and privacy over more features could ultimately serve Google well.

In this article: amazon, echoshow, editorial, facebook, facebookportal, gear, google, googlehome, googlehomehub, home, homeub
All products recommended by Engadget are selected by our editorial team, independent of our parent company. Some of our stories include affiliate links. If you buy something through one of these links, we may earn an affiliate commission.