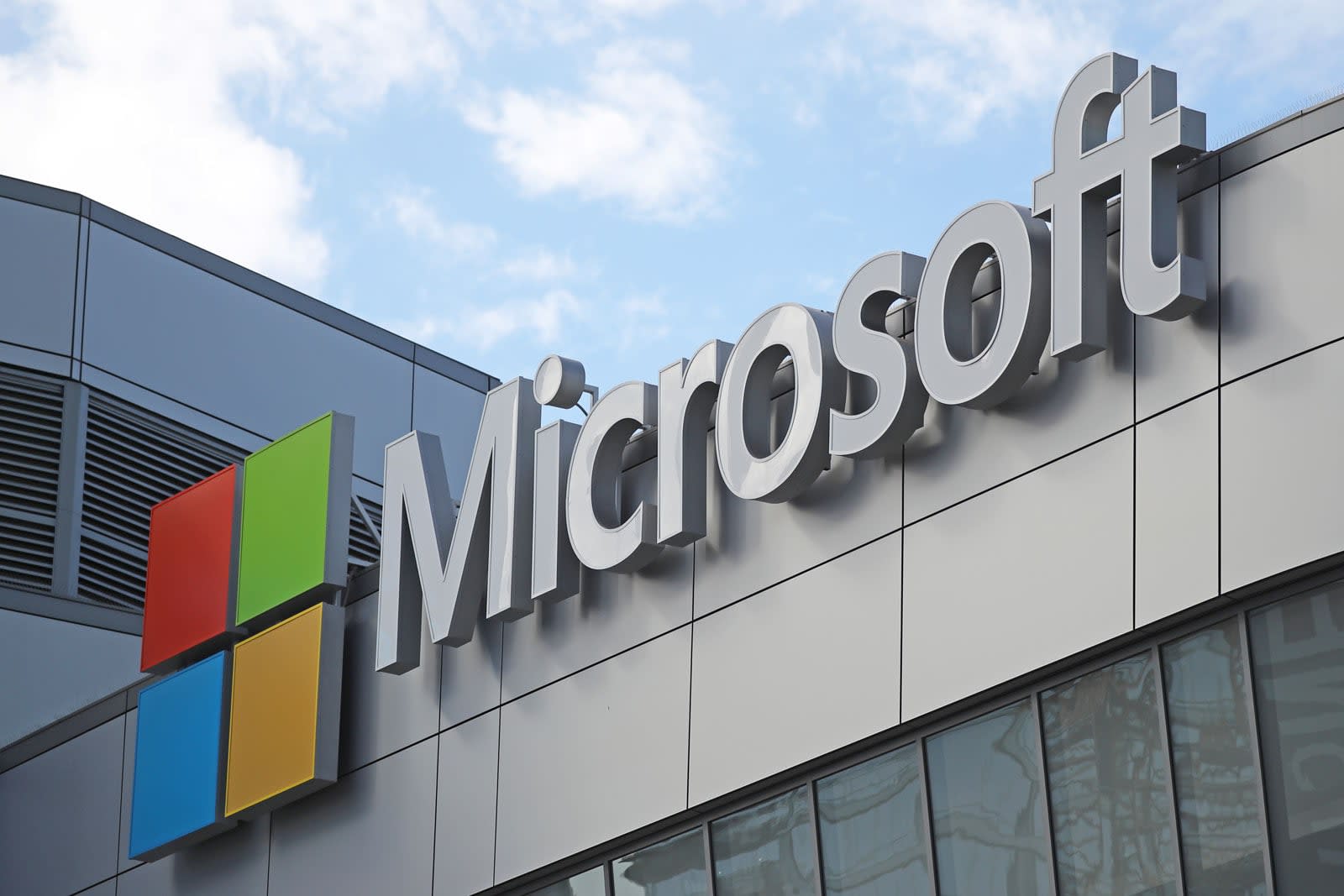 Microsoft announced that it's joining the Open Invention Network, an open-source patent group that's dedicated to protecting linux from lawsuits. And in the process, Microsoft has made 60,000 of its patents open source.

This is a surprise to many in the developer community as Microsoft has been notoriously protective of its patents. Android and Samsung have even had to pay billions because of infringements, so Microsoft has a vested financial interest in keeping a tight grip.

But Microsoft wants to change its reputation, and show how developer-friendly it can be. Developers "want to deploy technologies at the edge--on any device--that meet customer needs," said Eric Anderson, corporate vice president and deputy general counsel. "We also learned that collaborative development through the open source process can accelerate innovation."

There are major benefits to being a part of OIN. Companies and developers get access to both OIN-owned patents and cross-licenses between other OIN licensees, sans royalty. Currently, OIN provides a license platform for "roughly 2,650 companies globally," including big names like Google, IBM, NEC, Philips, Sony, and Toyota. For you and me, that means less legal headache for developers--especially those that don't have giant legal teams at their disposal--and potentially faster software releases for all of us.

This isn't the first time Microsoft has loosened its hold on patents. The company made a major change two years ago with its Azure IP Advantage Plan, to protect users from patent trolls. And earlier this year, it implemented a new policy saying companies that work with Microsoft on technology solutions could hold on to any patent rights that come out of that partnership. The example used was that of a South Korean hospital and a motion-tracking AI created to collect data on surgeon movements during an operation. The tech was developed at Microsoft, but the hospital held on to the intellectual property.

Either way, this move by Microsoft is a major step forward for developers everywhere.

In this article: business, developers, gadgetry, gadgets, gear, linux, microsoft, oin, openinventionnetwork, patent
All products recommended by Engadget are selected by our editorial team, independent of our parent company. Some of our stories include affiliate links. If you buy something through one of these links, we may earn an affiliate commission.