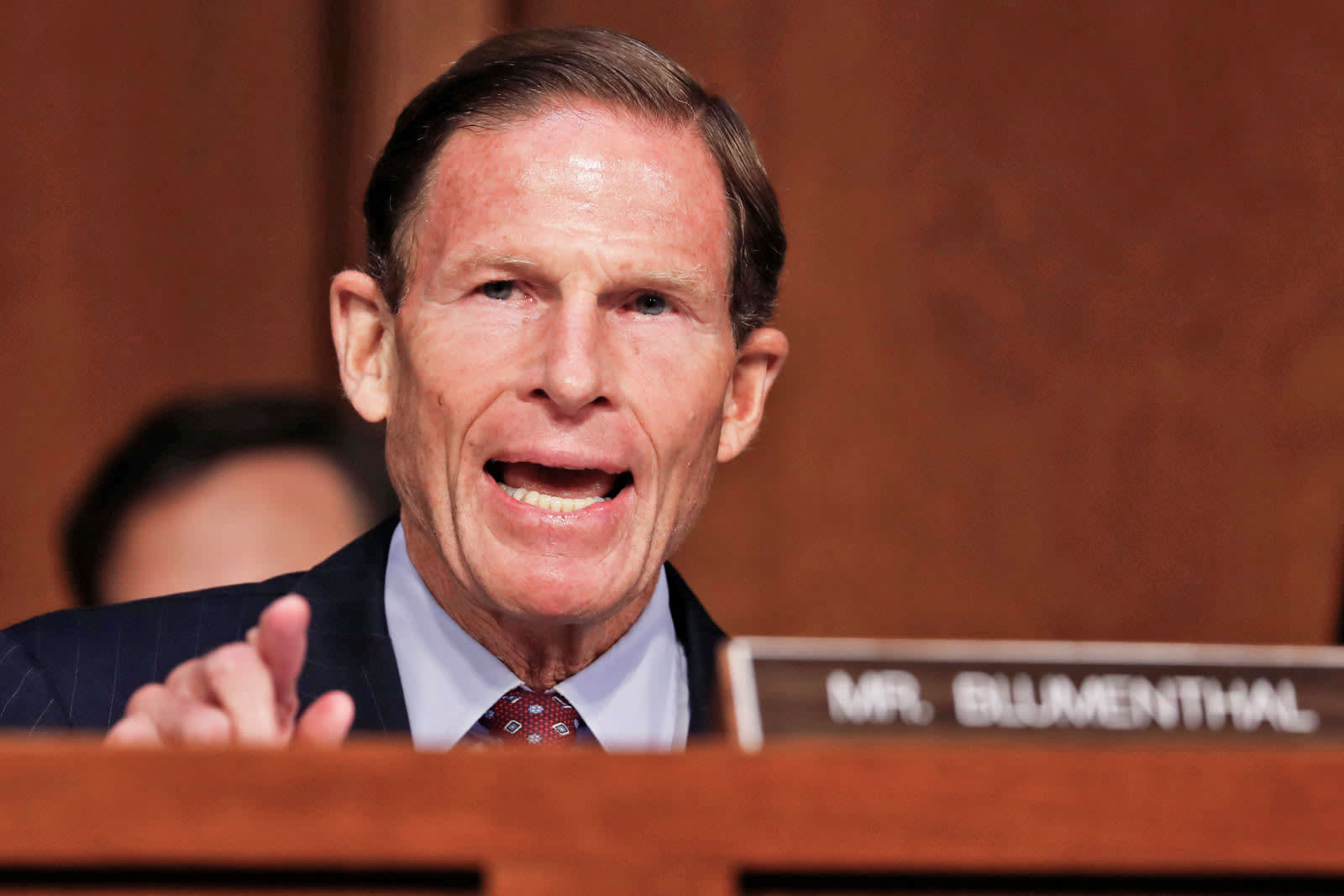 Apple may have tried to reassure Congress that there's no evidence of China tampering with servers to spy on data traffic, but it didn't do much to quell doubts. Senators Richard Blumenthal and Marco Rubio have sent a letter to Super Micro demanding answers around allegations of Chinese spy chips. The duo wants to know if Super Micro has monitored and investigated its supply chain for signs of tampering, and is particularly interested in February 2017 statements to The Information that it had independent auditors look over its "process" and make changes following Apple's claims of security holes. If Super Micro conducted an investigation, the senators asked, what were the results?

Blumenthal and Rubio also wanted to know if Super Micro had worked with US law enforcement to address reports of tampering, what defenses it could mount (such as firmware updates or hardware configuration changes) and whether China had requested or restricted security info.

The letter puts Super Micro in the hot seat, although it's not certain that much will result from the request. The company and those who supposedly used compromised servers, such as Amazon and Apple, have vehemently denied even some of the basic details of the Bloomberg story at the heart of the allegations. Super Micro isn't likely to change its tune, whether or not it's telling the truth. And when Homeland Security doesn't see a reason to pursue the matter, you might not see an investigation unless Super Micro reveals something truly eyebrow-raising. If there are any secrets, officials will likely need more than a letter to reveal them.

Update: Super Micro told Engaget in a statement that it had received the letter and was ready to engage with the senators. You can read the full response below.

"We have received and are reviewing the letter from Senator Rubio and Senator Blumenthal. We take the integrity of our products seriously and look forward to engaging on these important matters."

In this article: china, gear, government, internet, marcorubio, politics, richardblumenthal, security, senate, spying, supermicro, surveillance
All products recommended by Engadget are selected by our editorial team, independent of our parent company. Some of our stories include affiliate links. If you buy something through one of these links, we may earn an affiliate commission.