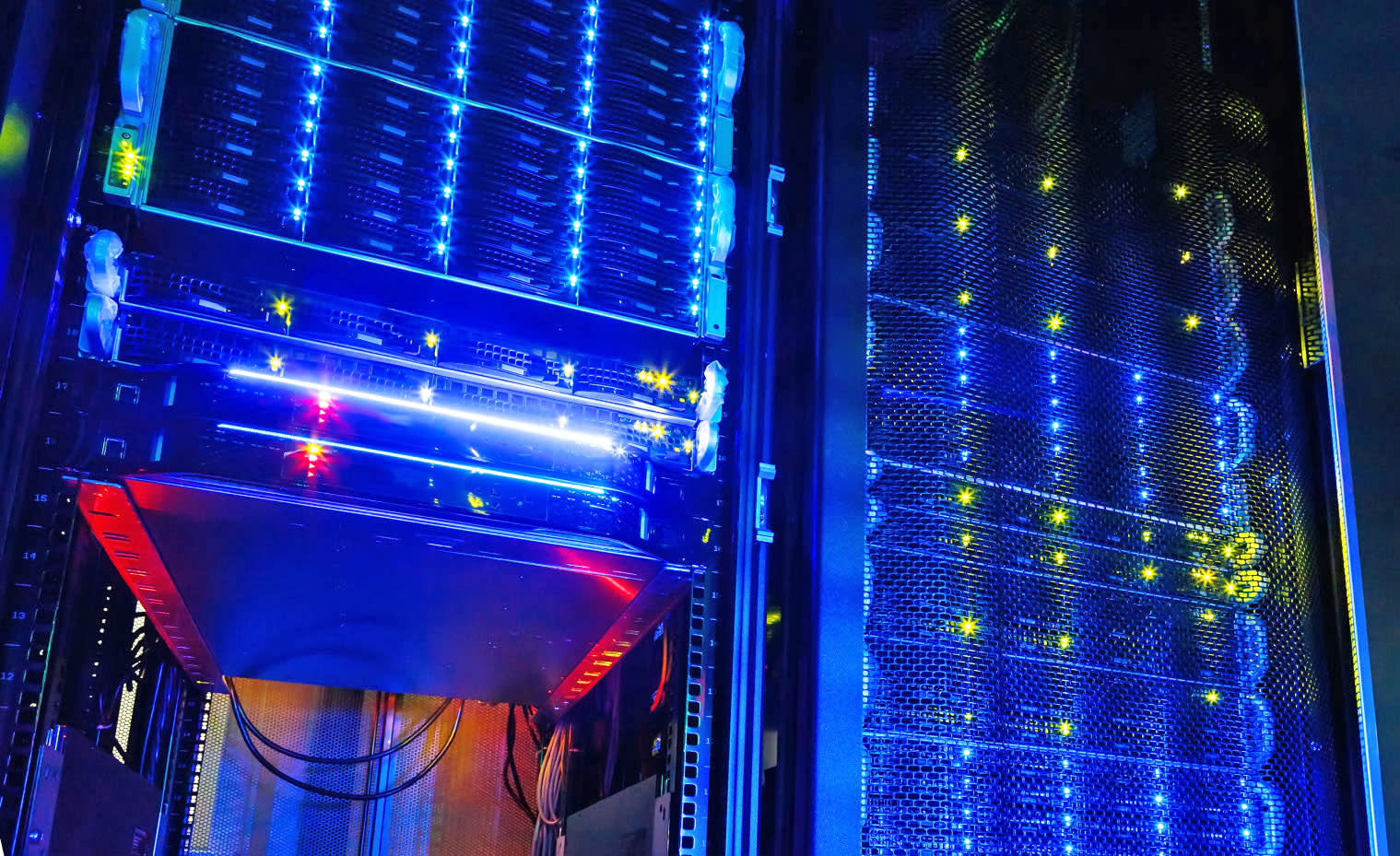 In a letter to Congress, Apple reiterated that it found no evidence of microchip-based server tampering by Chinese agents that was reported by Bloomberg Businessweek. The company, along with Amazon and server manufacturer Super Micro, had previously released forceful denials of suspicions that its servers contained malicious components. The US Department of Homeland Security (DHS) and UK cybersecurity officials had also chimed in, saying they have no reason to doubt Amazon and Apple's denials.

Apple VP for IT security Goerge Stathakopoulos sent letters to both the US House and Senate Commerce Committees, according to a Reuters report. "Apple's proprietary security tools are continuously scanning for precisely this kind of outbound traffic, as it indicates the existence of malware or other malicious activity," it stated. "Nothing was ever found."

The letter also repeated press statements from Apple that it never discovered any backdoor components that could compromise user security. Apple originally said that it "conducted rigorous internal investigations based on [Bloomberg's] inquiries and each time we have found absolutely no evidence to support any of them." The company also noted that the story was based on 17 anonymous sources, with some allegations based on even fewer unnamed sources.

As a reminder, Bloomberg's report stated that Amazon and Apple found suspicious chips on widely used Super Micro servers that could relay information to foreign agents, who could then possibly initiate more intrusive attacks. Since publication, however, the companies involved have forcefully pushed back. Bloomberg said the investigation was "top secret" and that it stood by the article.

In this article: amazon, apple, bloomberg, Congress, DepartmentOfHomelandSecurity, FBI, gear, Microchip, security, supermicro
All products recommended by Engadget are selected by our editorial team, independent of our parent company. Some of our stories include affiliate links. If you buy something through one of these links, we may earn an affiliate commission.