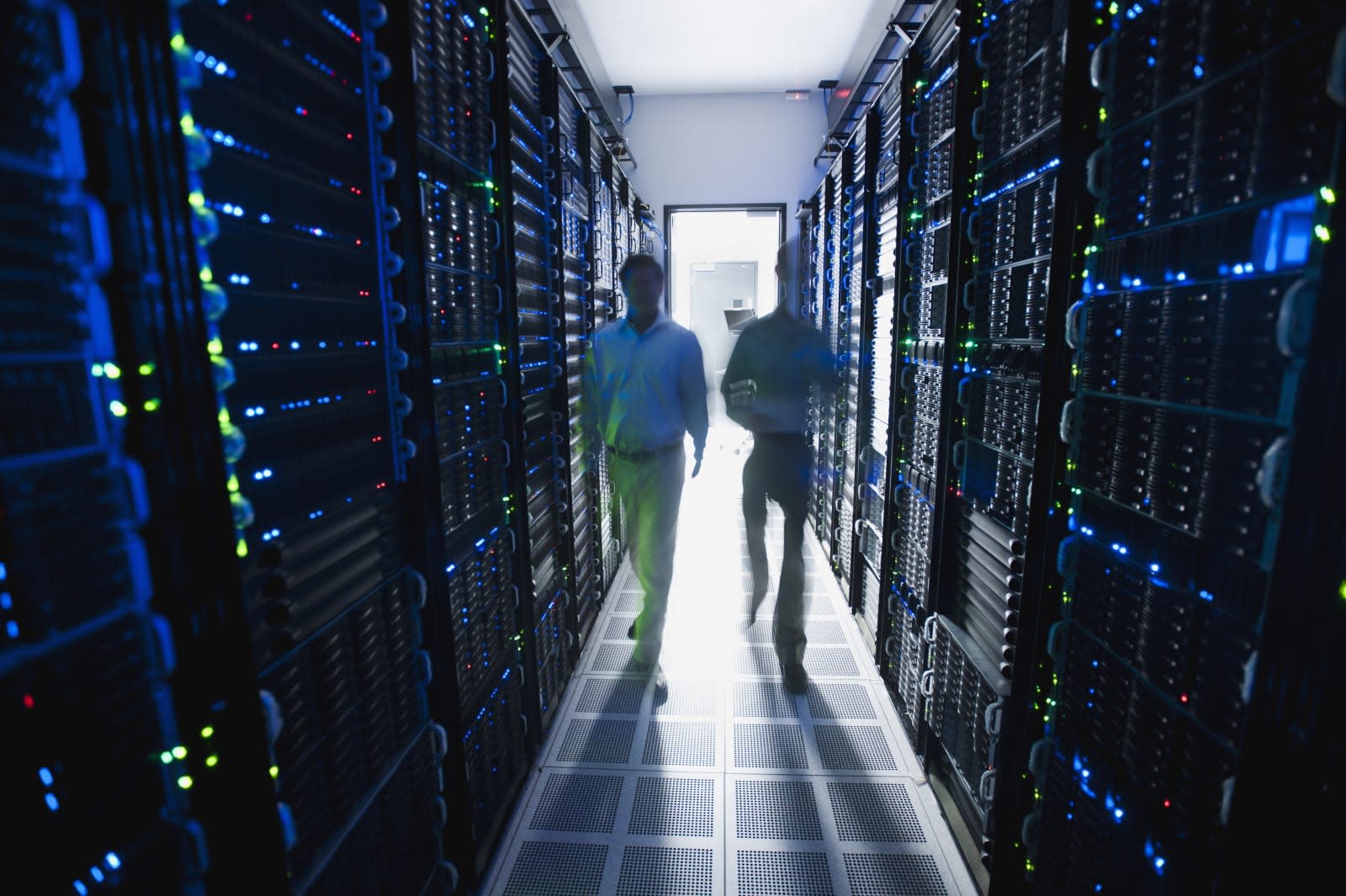 Amazon and Apple have an unusual ally in their attempt to shoot down Bloomberg's claims of Chinese hardware surveillance: the US Department of Homeland Security. The agency joined the UK's National Cyber Security Centre in saying it had "no reason to doubt" refutals at the moment. Supply chain protection is "core" to Homeland Security's mission, according to the statement. This doesn't completely rule out a future investigation, but the agency isn't about to hop on the case.

Bloomberg has maintained that Chinese server firm Super Micro had installed surveillance chips on machines for nearly 30 companies, and that both Amazon and Apple reported the suspicious hardware to law enforcement as far back as 2015. Both companies have outright rejected the report, however, claiming that they found no such chips and never worked with the FBI on such a case. Apple went so far as to say it had "repeatedly and consistently" provided statements rejecting Bloomberg's account before it published the story.

The news outlet has stuck by its reporting so far. Without official support, though, the claims might not get much momentum. The DHS statement also suggests the US government's suspicion of Chinese technology has its limits -- in some cases, it wants to see evidence before it takes action.

In this article: amazon, apple, gear, internet, security
All products recommended by Engadget are selected by our editorial team, independent of our parent company. Some of our stories include affiliate links. If you buy something through one of these links, we may earn an affiliate commission.