That avocado toast fan page is about to get a lot more interesting.

If your Jimmy Neutron Facebook Group has felt a bit dull, that's probably because the social media giant didn't allow members to jump into a giant, early '00s-style group chat Well, Facebook plans to gradually roll out a new feature that will allow Groups to launch specific sub-chats up to 250 members. Not only that, groups can start audio or video calls with up to 50 members.

Facebook communities will likely enjoy this new form of direct communication. And Facebook considered pain-points users might have with notifications, and made it so that users must opt-in to a chat before getting updates. It's also possible to adjust notification settings to stop all alerts, or only get alerts when somebody specifically @ mentions you. Group admins can shut down chats, or make it so that only admins can approve chats. 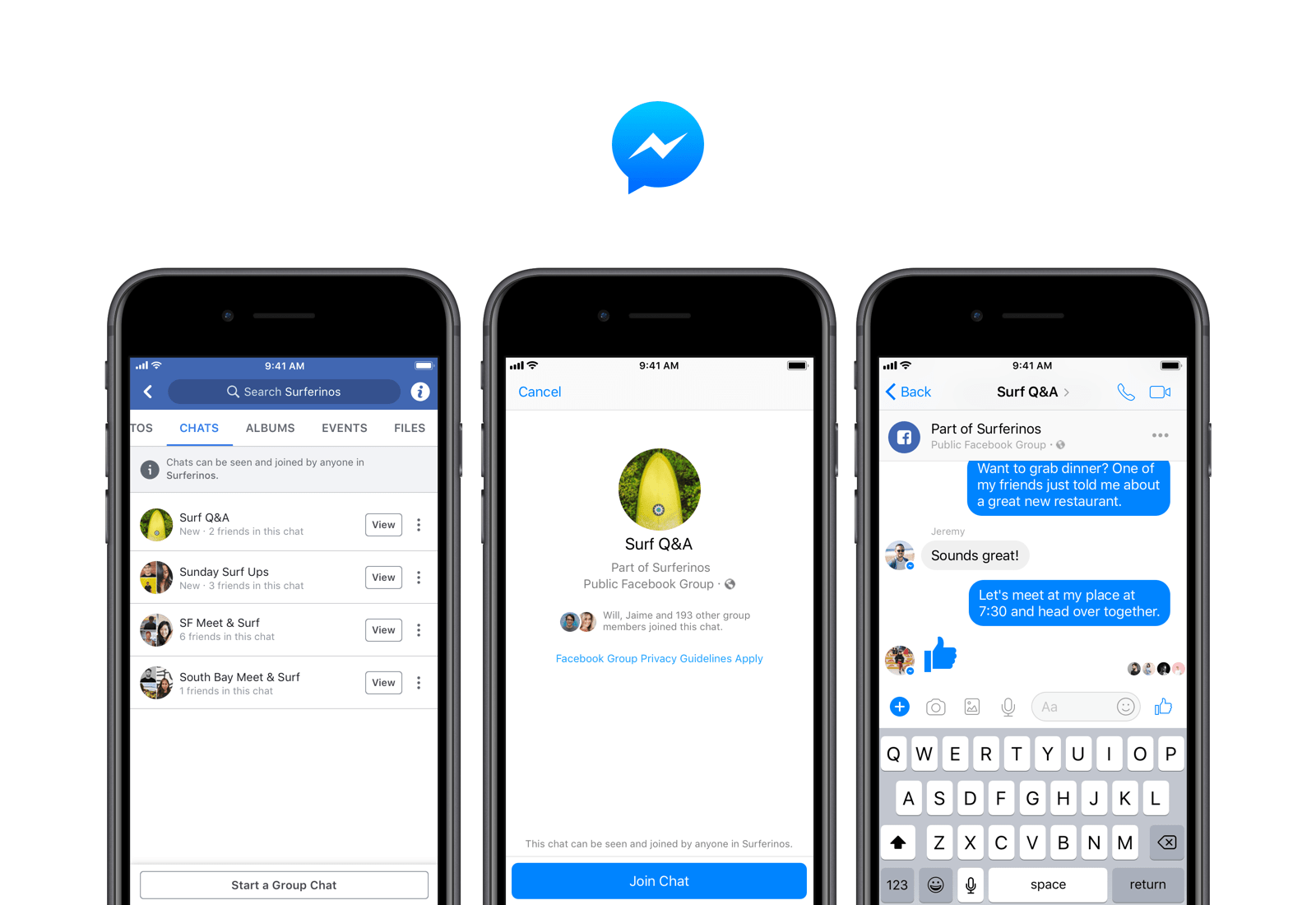 As for people who want to make group chats with just their friends, a similar feature was launched earlier this year for Messenger. It too has limits of 250 people and many of the same features that Facebook will be rolling out to Groups.

There are currently 1.4 billion people active in Facebook Groups. By allowing large group chats, Facebook is hoping that users will continually come back to the site, increasing overall engagement. The company is also hoping to get 1 billion people into what it calls "meaningful Groups," or group--even silly Jimmy Neutron ones--that have high user engagement. In May Facebook announced that 200 million people were already in these "meaningful Groups," so it's likely that by adding more engaging features, people will continue to return. And earlier this year, the company made changes to its News Feed algorithm to push more content from friends and family, and less from businesses and media. The goal here is to make sure people are having fun with the platform, and not engaging with Russian trolls.

All products recommended by Engadget are selected by our editorial team, independent of our parent company. Some of our stories include affiliate links. If you buy something through one of these links, we may earn an affiliate commission. All prices are correct at the time of publishing.
Facebook Groups now supports 250-person chat rooms
250
business
facebook
gear
group
groupchat
internet
meaningfulgroups
messenger