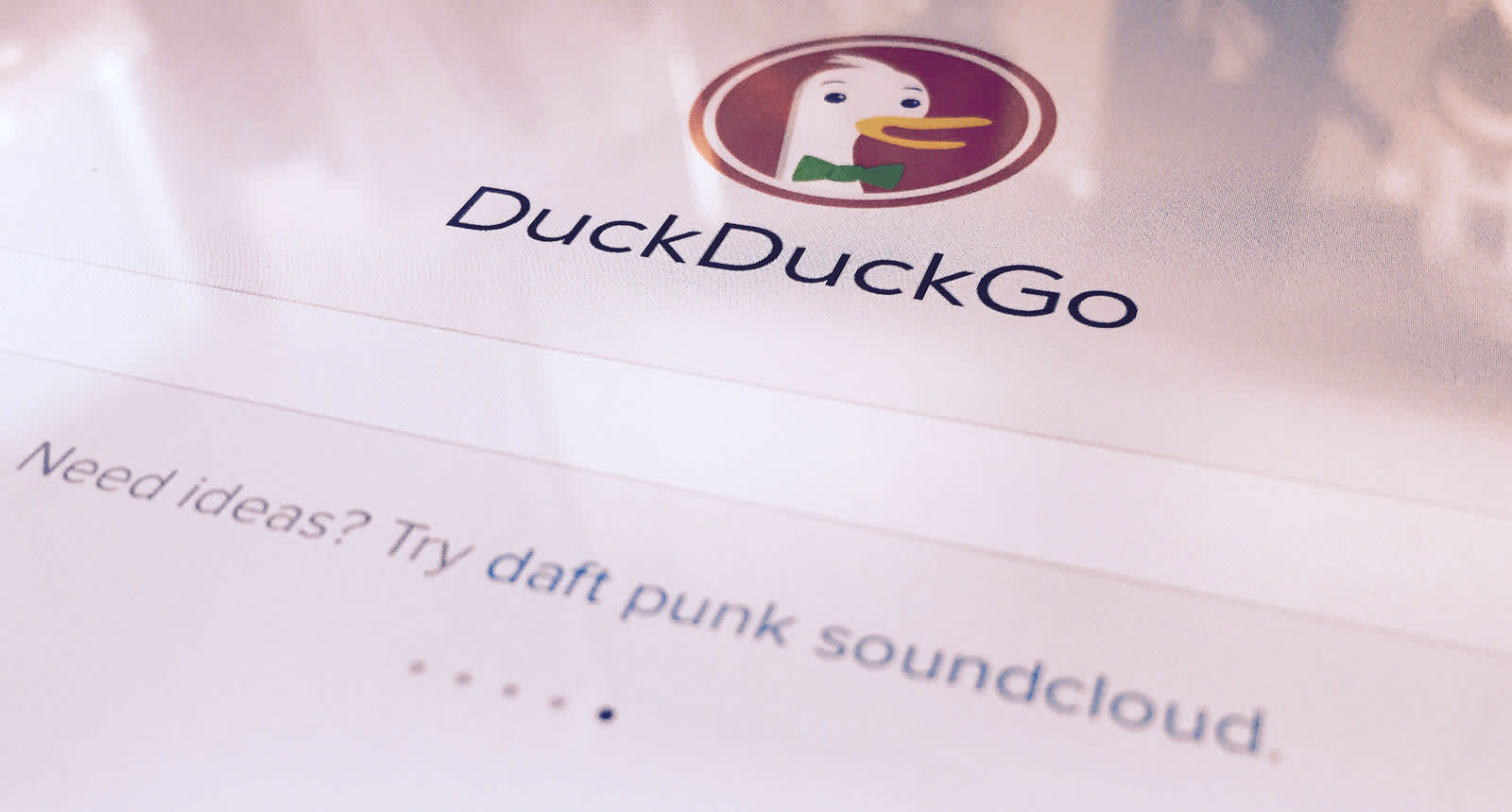 DuckDuckGo, a privacy-focused search engine, achieved a new milestone by performing more than 30 million direct searches in a single day. The company cleared the bar twice this week before dropping slightly below the threshold. In a year filled with privacy scandals at major tech companies like Facebook and Google, DuckDuckGo has experienced rapid growth. Users made about 16 million searches per day in January, and that number will likely double before the end of the year.

Despite the steady gains in usage, the search engine's latest record serves as a reminder of just how daunting a task it is to put a dent in Google's dominance. Even at its latest peak, DuckDuckGo handles a fraction of a percent of the 3.5 billion searches processed by Google every day.

It's not just Google, either. According to NetMarketShare.com, DuckDuckGo still trails a number of other search engines in traffic, including Yahoo, Bing, and internet relic Ask.com—though it does have AOL beat. On a good day, DuckDuckGo claims about a fifth of a percent of the total search market. You can't cut a slice of the pie much thinner than that.

In this article: business, duckduckgo, gear, google, internet, privacy, search, SearchEngine, services
All products recommended by Engadget are selected by our editorial team, independent of our parent company. Some of our stories include affiliate links. If you buy something through one of these links, we may earn an affiliate commission.