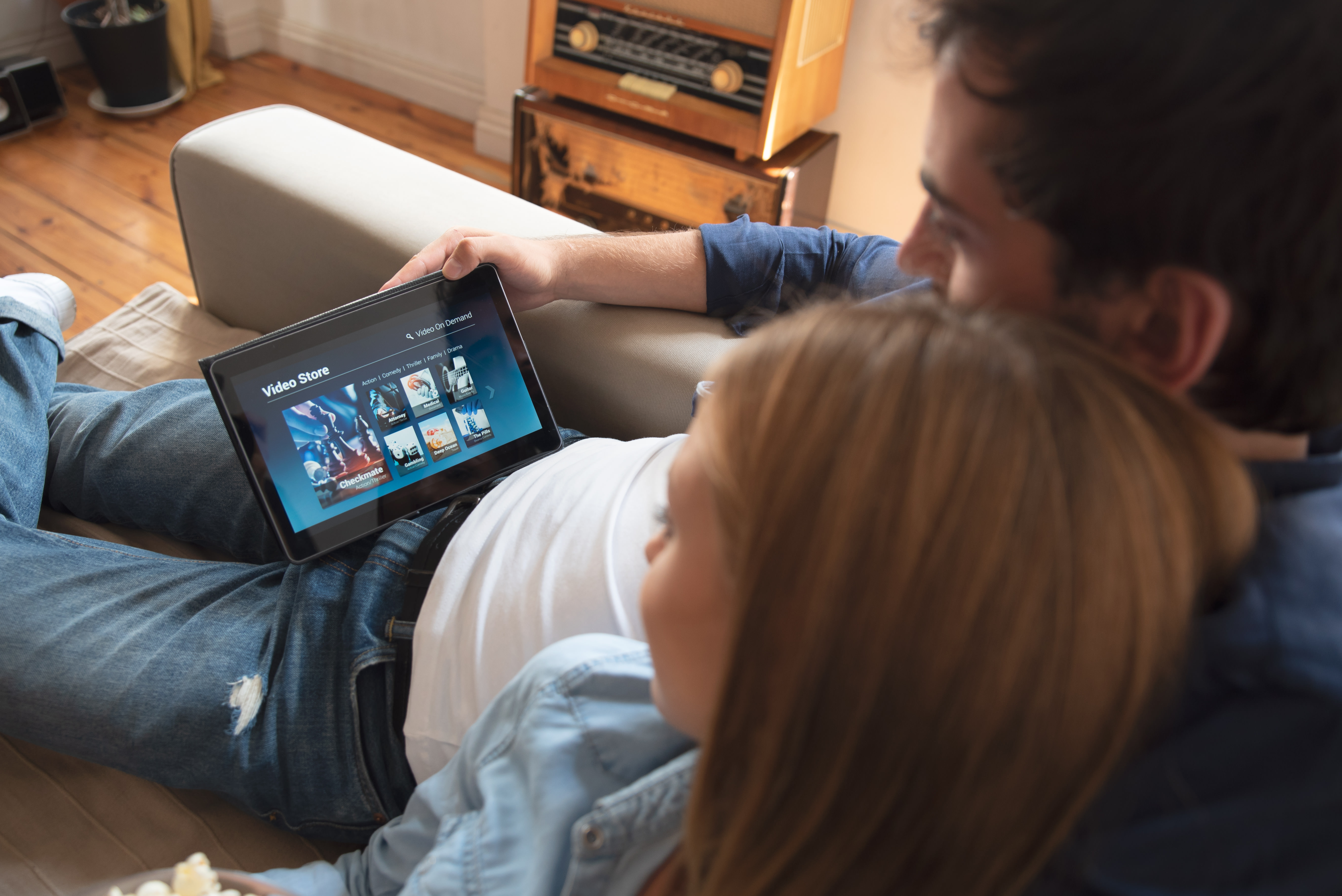 As streaming services and set-top boxes continue to creep up on traditional TV, public service broadcasters (PSBs) in the UK are worried about being left behind. The heads of ITV, BBC, Channel 4 and Channel 5 are urging the government to require tech companies to give them prominent placement within on-demand services.

In a letter published by The Guardian, the broadcasters laid out their case. They argue public service channels are trustworthy news sources, innovative, and local. (Though in the case of the BBC, it's by mandate. The channel was ordered last year by a UK regulator to show more British content.) The big streaming companies just don't care about any of that. Netflix, Amazon, Hulu and other big streaming services don't drive traffic through news programming or niche, community-focused broadcasting. Instead, they are big, broad and global.

Even UK-based streaming services like Sky and Virgin Media have a tough time keeping content from public broadcasters on top of listings. Regulations have restricted the platforms that public channel shows can be accessed on, and recommendation algorithms have basically killed off the standard TV guide format in favor of presenting people with picks tailored for their interests.

Perhaps the biggest problem for public broadcasters is the regulations that would be required to mandate top billing. Ofcom, the UK's broadcasting regulator, lent its support to the idea of giving PSBs more prominence on streaming platforms but noted that doing so would require new legislation. It's not clear if the parliament is willing to take up the effort.

If the UK government does try to legally mandate PSBs to get prominent placement, they'll likely run into a significant protest from just about everyone who makes a custom TV operating system. That includes set-top box makers like Apple and Roku, smart TV manufacturers like Samsung and Sony, and streaming services like Sky and BT—all of which would be required to push shows from public broadcasters ahead of promoted content, original series, and algorithmic recommendations. Odds are low any of those companies have an interest in undergoing that effort.

In this article: bbc, business, Channel4, Channel5, entertainment, hulu, internet, itv, netflix, ofcom, publicservicebroadcaster, roku, services, Sky, uk, VirginMedia
All products recommended by Engadget are selected by our editorial team, independent of our parent company. Some of our stories include affiliate links. If you buy something through one of these links, we may earn an affiliate commission.