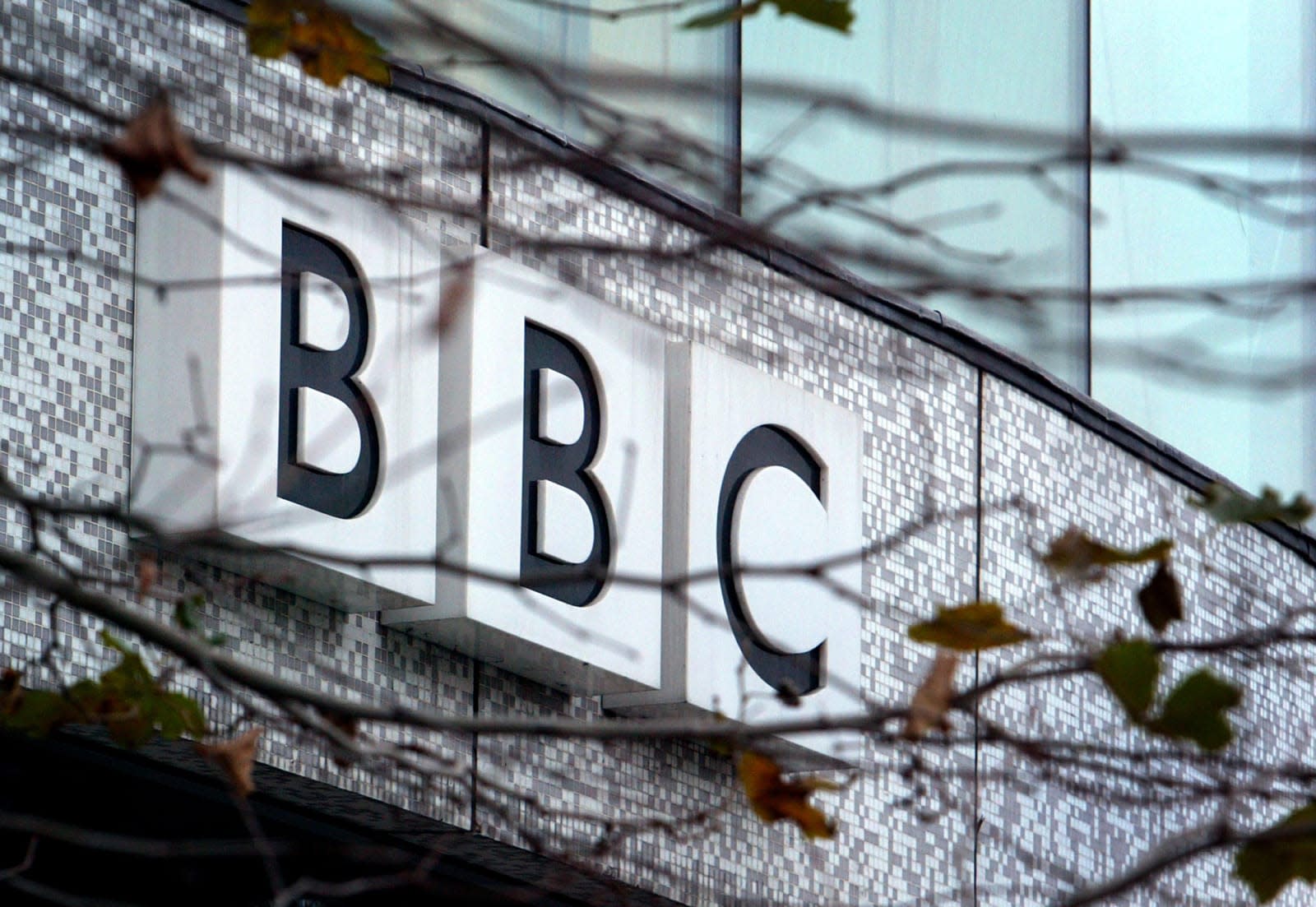 Ofcom has told the BBC it needs to show more programming developed inside Britain. The new rules, part of a revamped operating licence, will require the broadcaster to show at least 75 percent original content on BBC One, Two and Four. From 6 to 10:30pm, or peak hours, that figure will rise to 90 percent on BBC One and Two. The change will effectively ban the BBC from showing movies and TV series bought from international broadcasters during the evening. Instead, the organisation will have to rely on BBC commissions to retain and grow its audience share at night.

The new licence will also demand that the BBC produce more of its programming in different parts of the UK. Half of the BBC's schedule (measured by hours, rather than individual shows) will need to be developed outside of London. Ofcom is also creating minimum quotas for programmes developed inside Scotland, Wales and Northern Ireland. These will be proportionate with each nation's population size, ensuring that the BBC is catering to each region with an appropriate amount of specialised content. Furthermore, the BBC will need to spend the same amount (on a per-head basis) on programming in each UK nation.

Ofcom wants the BBC to have a stronger focus on news and current affairs too. It will increase the relevant quotas for BBC One and Two, and introduce new ones for BBC Radio 1 and 2. Radio 2, for instance, will need to run three hours of news and current affairs during "peak time" each week. Radio 1, meanwhile, will have to run a set number of "major social action campaigns" each year, utilising its still substantial reach with young people across the UK. "Raising awareness of social issues among younger people and providing a platform on which to engage is one of the key ways Radio 1 can set itself apart from other radio stations," the regulator said.

Workforce diversity will be another point of contention. Ofcom says it will, for the first time, make the BBC "publicly accountable" as it tries to improve representation on and off camera. The broadcaster's targets include 15 percent of staff being from ethnic minority groups, and half of all staff and leadership roles being held by women by 2020. The BBC will need to report on its progress each year and Ofcom will scrutinise accordingly. "If audiences are dissatisfied, the BBC must explain itself and put in place measures on how it will improve," the regulator said.

A BBC spokesperson described the new rules as "tough and challenging," but agreed they would create a "distinctive BBC which serves and represents all audiences." "We will now get on with meeting these requirements and continuing to provide the world-class, creative BBC the public wants," they added. The quotas will, undoubtedly, put pressure on a broadcaster already facing budgetary constraints and fierce competition from streaming services such as Netflix. A greater focus on originals is arguably in line with its public broadcasting remit, but could diminish its influence as viewers seek an increasingly broad palette of pop culture.

In this article: BBC, business, entertainment, Ofcom, politics, regulation
All products recommended by Engadget are selected by our editorial team, independent of our parent company. Some of our stories include affiliate links. If you buy something through one of these links, we may earn an affiliate commission.