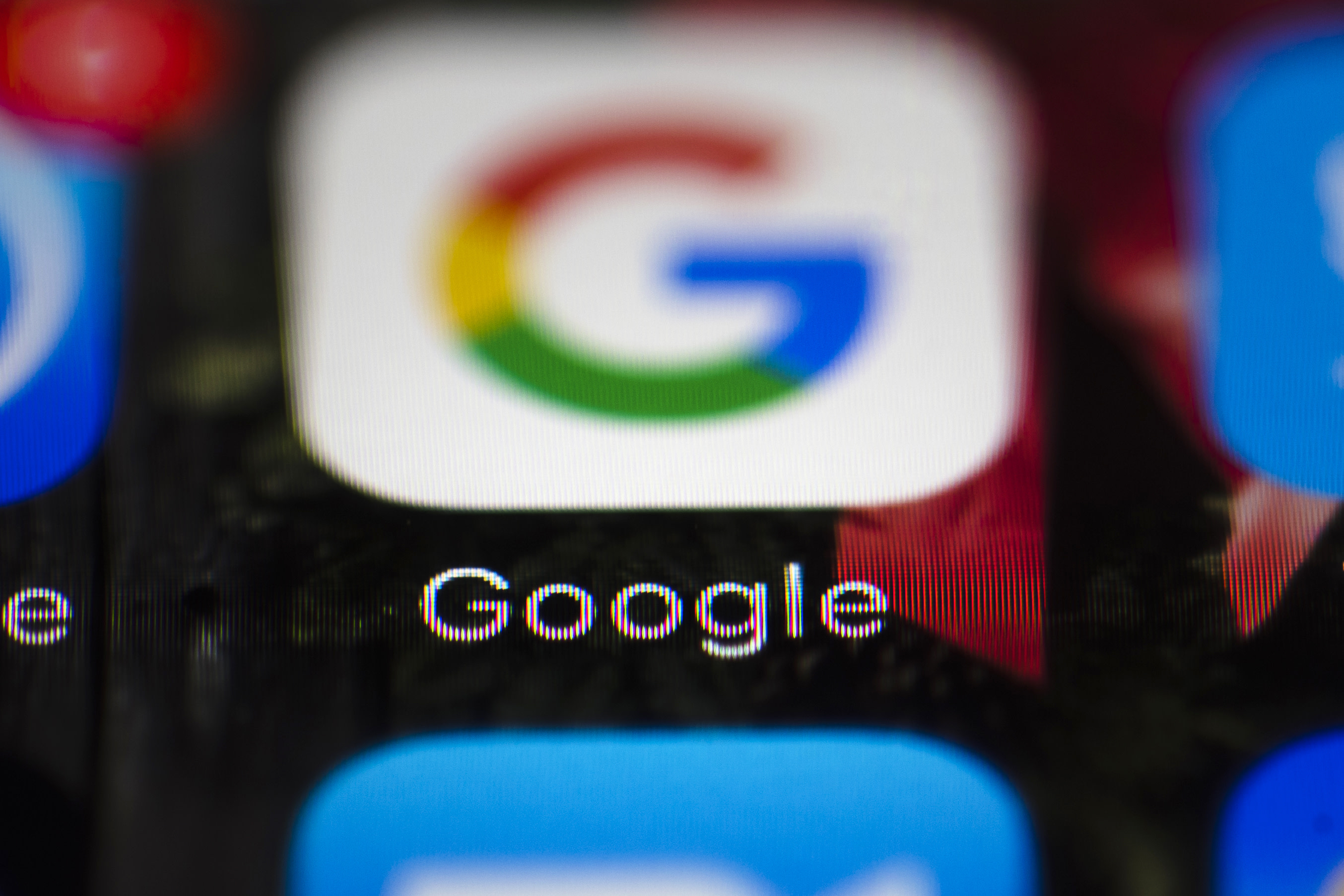 Google is fighting the EU's Android antitrust fine tooth and nail, but it's also making major changes to its licensing policy to comply with that decision in the meantime. To begin with, it's separating the license for its standard apps from Chrome and the official search app. If a company wants to offer Gmail and YouTube but rely on Bing for search and Firefox for browsing, they can. However, this will come at a cost. As Google used its bundled search and browser to "fund the development and free distribution of Android," there will now be a paid license for mobile devices shipped to the European Economic Area. Android itself will remain free.

The internet giant is also revising its compatibility agreements so that Android vendors in the EEA are allowed to make forked versions of Android while still distributing Google apps. A company could make an Amazon Fire-style device that still offers familiar Google software, in other words. Those brands that do want to license Chrome and Google Search can sign non-exclusive pre-install and placement deals, although Google noted that pre-installed competition was already possible.

All the licensing changes take effect for devices launched after October 29th.

On a basic level, the adjustments address the EU's claims that Google was strong arming vendors into taking Chrome and search if they wanted access to must-haves like the Play Store. It also tackles complaints that Google barred companies from selling forked Android devices without approval. However, the paid license is also a not-so-subtle jab at the EU -- okay, we can split up our apps, but it'll raise costs for manufacturers (and potentially users). While this isn't likely to change the EU's mind, the message is coming through loud and clear.

In this article: android, antitrust, chrome, eu, europeancommission, europeanunion, gear, google, mobile, politics, regulation, search, smartphone
All products recommended by Engadget are selected by our editorial team, independent of our parent company. Some of our stories include affiliate links. If you buy something through one of these links, we may earn an affiliate commission.