Hardware variety does not equal choice in software.

Sundar Pichai knows that the choice of mobile OS nowadays boils down to Android or iOS. He published a blog post yesterday in response to the European Commission's competition decision against Android, which opens saying, "If you buy an Android phone, you're choosing one of the world's two most popular mobile platforms." That's not very many options, but it's also not Google's fault.

Although, the rise of Android did arguably force operating systems like Symbian, BlackBerry OS, Palm OS, Windows Mobile and even upstarts like Firefox OS, out of the ecosystem. Still, Pichai contends that Android has expanded the choice of phones available around the world, while the Commission believes that Google's dominance and the restrictions it reportedly imposes are detrimental to competition, particularly with regards to the software on those phones.

As a refresher, the European Commission announced on Wednesday that it's fining Google €4.34 billion (about US$5.1 billion) for "breaching EU antitrust rules." According to the news release, "Google has imposed illegal restrictions on Android device manufacturers and mobile network operators to cement its dominant position in general internet search" since 2011. Google intends to appeal the decision, Pichai said. 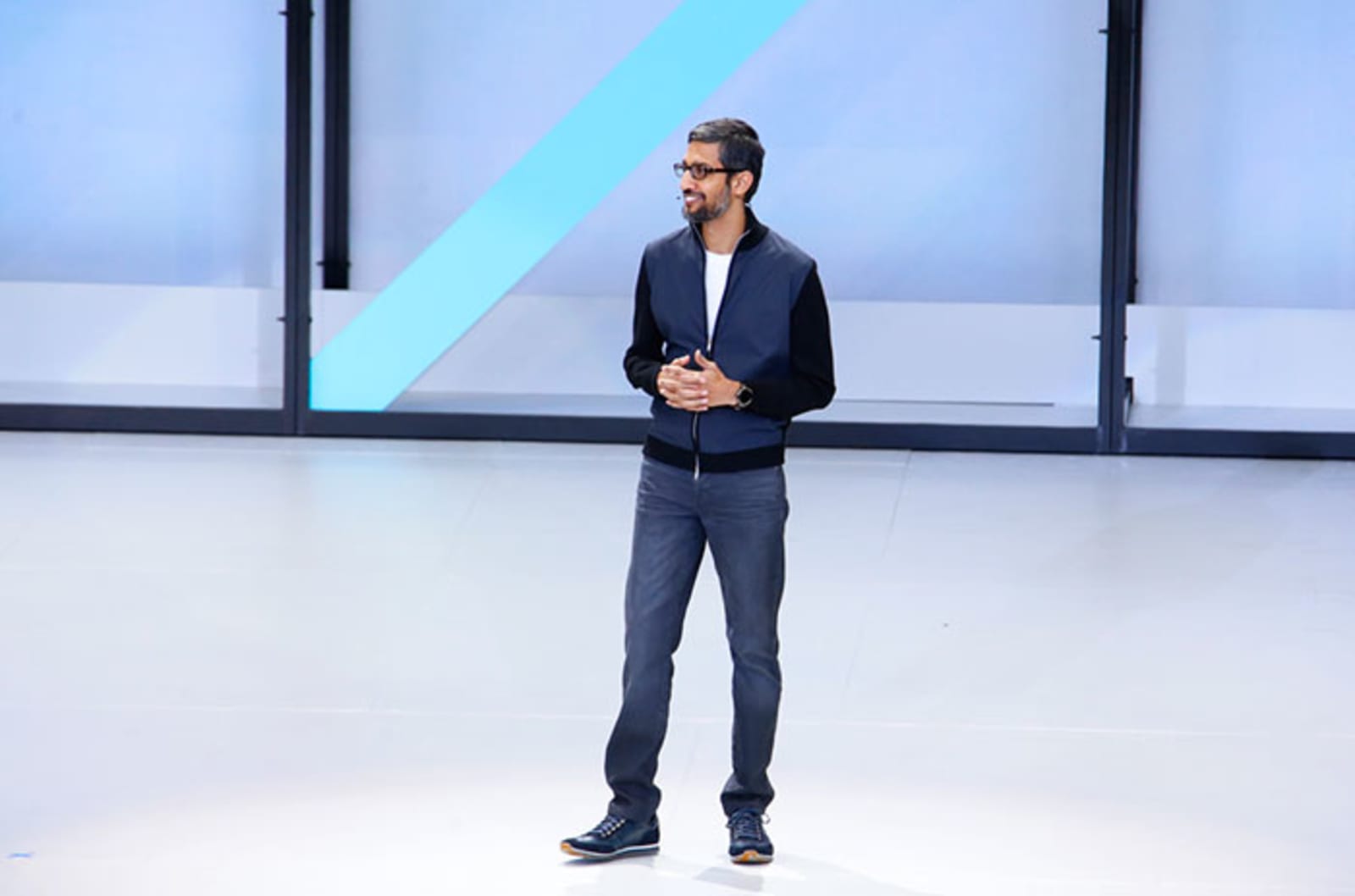 I'm not going to get too deep into the details of the Commission's contentions and Google's arguments. The gist is that the Commission believes Google required manufacturers to pre-install certain apps like Chrome and Google Search, either by paying them or making it a condition for licensing the Play Store. The Commission also believes that Google blocked manufacturers from selling devices running alternative versions of Android without its approval.

When I asked Google whether these claims are true, the company's reps directed me to Pichai's blog post. In it, he didn't directly address these statements, although he explained some of the practices (sort of). He acknowledged that with Android, the company can "offer phone makers the option of pre-loading a suite of popular Google apps..., some of which generate revenue for us."

He also said that companies aren't obligated to pre-install those apps, and that they're free to bundle competing options alongside Google's own. In that situation, Pichai said the company only makes money if its apps are installed and used instead of the alternatives. 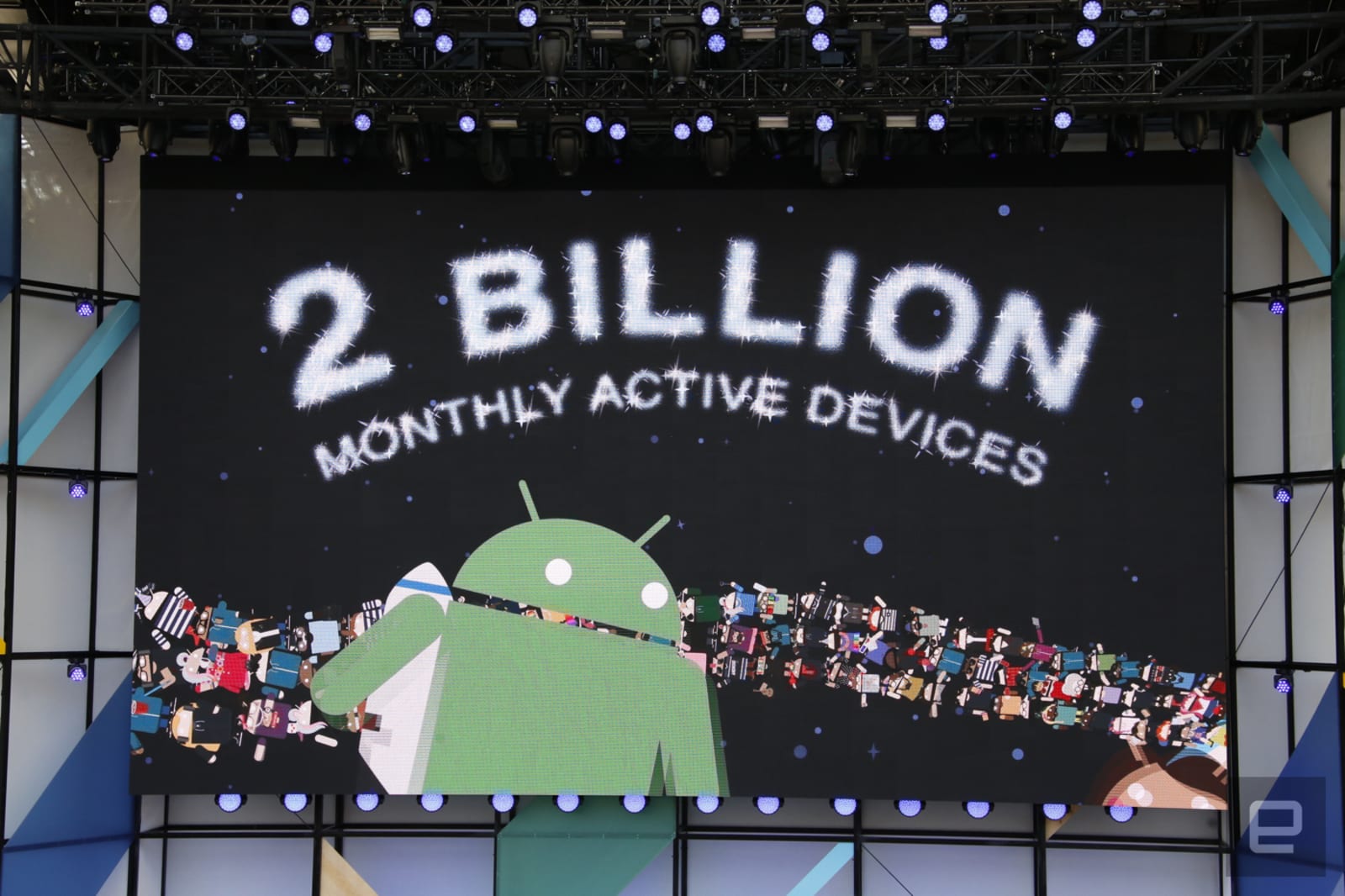 But his biggest point, which he made at the beginning of his piece, is that Android provides choice -- that "there are more than 24,000 devices, at every price point, from more than 1,300 different brands." So technically you can choose from thousands of different Android phones.

Here's the thing, though: manufacturers don't have all that much choice. Of all the viable mobile platforms available today, Android and iOS are the only ones with enough users to even be a consideration. But Apple is the only company that can make iOS devices, so hardware makers are really only left with Android. Now, of course, under the Android umbrella, they can choose from the regular flavor or the lightweight Go version. That's great, but it's still a Google game. Manufacturers have to meet certain technical requirements (admittedly for a better overall user experience in general) and play by Google's rules. That means installing the apps Google suggests, just to keep it happy.

When a phone already comes installed with browser, messaging, email and other apps from Google, bundling competing options just adds to software bloat, which turns most users off. Not only is there no incentive to create better alternatives, then, but there's compelling reason for manufacturers to not create their own apps. Of course, that hasn't stopped companies like Samsung and Huawei from bundling their own frequently subpar versions in their products.

But many people are lazy -- they likely won't go to the trouble of installing a new browser and setting it as their default. Those who are more informed might, and to that end, as Google points out, rival apps like Opera and Firefox have been downloaded millions of times. Still, that number could be much higher if people were encouraged to pick a browser when they set up a new phone. It might be less convenient, but it'd be a fairer playing field.

So, if what the commission contends is true, and Google is making preinstalling Chrome and Search prerequisites for access to the Play Store, then it is stifling competition.

That's not just limiting for phone makers, but could lead to fewer meaningful choices for consumers as well. Every Android phone is more or less the same -- a Galaxy S9 is a nicer LG G7 ThinQ with better cameras minus the AI photographer, for example. Companies fighting to differentiate in hardware is why we end up with iterative performance upgrades every year, or features like more cameras with more megapixels. Some of these can be truly innovative, like in-screen fingerprint readers. But for the most part, we're getting things like motorized pop-up selfie cameras, stronger-than-usual haptic motors or two-tone gradient finishes. 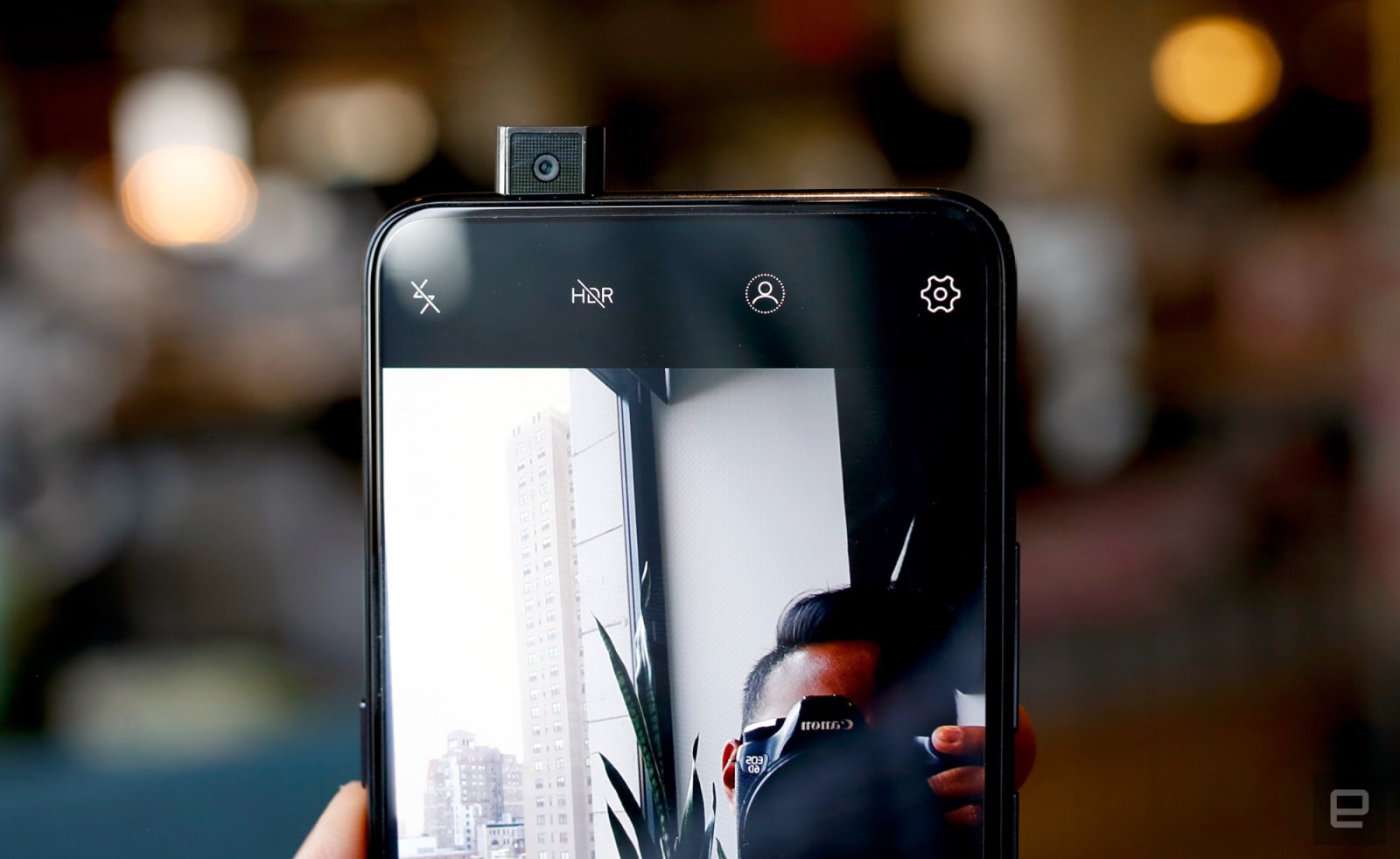 Even just within the realm of competing Android skins, we've seen the benefits of an abundance of choice. Developers have come up with useful features like Night mode and lock-screen shortcuts that have now become baked into the major operating systems. What if software makers were encouraged to develop their own OSes -- what changes could they come up with?

Nowhere do we see this stagnation more clearly than with Wear OS watches. Sure, there may be dozens of variants available from brands like Huawei, LG, Fossil, Michael Kors, Kate Spade, Casio and a ton more. But each of these smartwatches is basically the same skeleton. Imagine trying to pick a new teammate from an offering of clones of the same person wearing different clothes. Some of them have better features, like built-in GPS, longer lasting batteries and brighter displays, but ultimately they do the same things.

Don't get me wrong, Google has done a lot of good for app developers and consumers. Android is a fine operating system (good riddance to Symbian) and has helped deliver strong competition for Apple. And to Google's point, which it illustrated with a hilarious step-by-step GIF complete with timer, uninstalling a preloaded app is quite easy and takes about 10 seconds (if you're slow). If you include the time it takes to install an alternative, then it would go up to 30 seconds, according to the animated timer. In some (older) versions of Android, it takes a few more steps to uninstall the app instead of simply removing it from the home screen, though.

Android has also freed up Google's partners so they can innovate on hardware, which admittedly gives us a variety of options from the likes of Samsung's Galaxy line to the OnePlus phones or even the BlackBerry KeyTwo. That range of choices allows the market to cater for a wide-ranging set of users. But while Android has fostered healthy handset competition, it may have stifled the same for software. Google already has Microsoft as an example to look to -- the Windows maker avoided hefty fines by complying with the EU and letting users pick third-party default browsers more easily. Of course, it's ridiculous that Apple gets away with preinstalling Safari (among other things) because, as the commission argues, it is "exclusively used by vertically integrated developers," while Microsoft and Google are punished for working with hardware partners.

But the point is that Google does work with many other manufacturers, who shouldn't be forced into pre-installation decisions they wouldn't otherwise make. They should have the choice to bundle Chrome if they want, without being threatened with losing access to app stores. There should also be a level playing field for people who want to make competing apps. Google should be more concerned with making the best available product that users would install when their phones don't already come with one. Ultimately, by arguing that it has fostered healthy handset diversity, Google is not only nitpicking, but also neglecting the control it has over mobile platforms.

Update (at 1:45PM ET on July 19th, 2018): Clarified that the 10 seconds it takes to uninstall an app applies to newer versions of Android and that the animated counter goes up to 30 seconds if you include installing an alternative app. Also spelled out that manufacturers like Samsung and Huawei do bundle their own apps alongside Google's, and that Google says rival browsers like Opera and Firefox have been downloaded "millions of times."