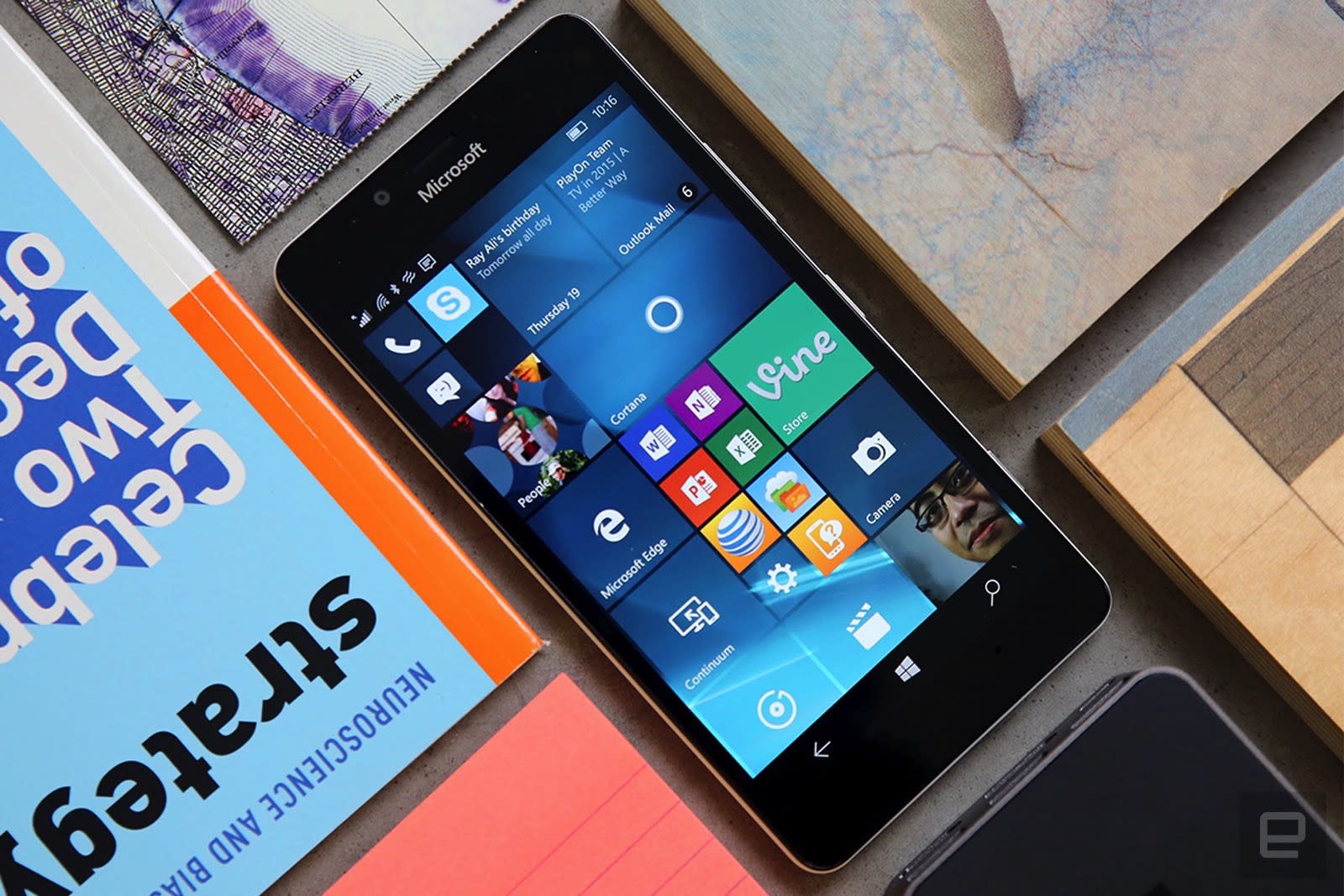 It's no secret that work on Windows 10 Mobile has wound down given the lack of new devices and software features (talk of mobile Windows updates was virtually absent at Build, for example), but what's happening with it, exactly? Well, Microsoft's Joe Belfiore has just settled the matter. The Windows VP (and former Windows Phone program manager) informed Twitter users that new features and hardware for Windows 10 Mobile "aren't the focus" any more. There will be fixes and security patches, of course, but you shouldn't expect more than that.

As for why the platform has been all but dropped? The executive boils it down to one main reason: the difficulty of getting developers to write apps. Microsoft tried paying companies to produce apps and even wrote them itself when creators couldn't or wouldn't get involved, but the number of users was "too low for most companies to invest." Why build an app for a relatively small bunch of Windows phone owners when there are many more Android and iOS users? Belfiore himself switched to Android for the "app/[hardware] diversity."

It's a bit more complicated than that, of course. You can point to a few other factors in Windows' fate on phones, such as slowness in responding to Apple and Google as well as an inconsistent hardware strategy (you could rarely count on getting a timely sequel to a handset you liked). Whatever the reason, it's safe to say that Microsoft isn't just acknowledging that Android and iOS hold a clear lead -- it's quashing any hopes for a comeback, at least for the foreseeable future. That's no doubt sad if you're a long-time fan, but you'll at least have software like the Microsoft Launcher and Edge to keep you company.

In this article: gear, joebelfiore, microsoft, mobile, smartphone, windows, windows10mobile, windowsmobile, windowsphone
All products recommended by Engadget are selected by our editorial team, independent of our parent company. Some of our stories include affiliate links. If you buy something through one of these links, we may earn an affiliate commission.