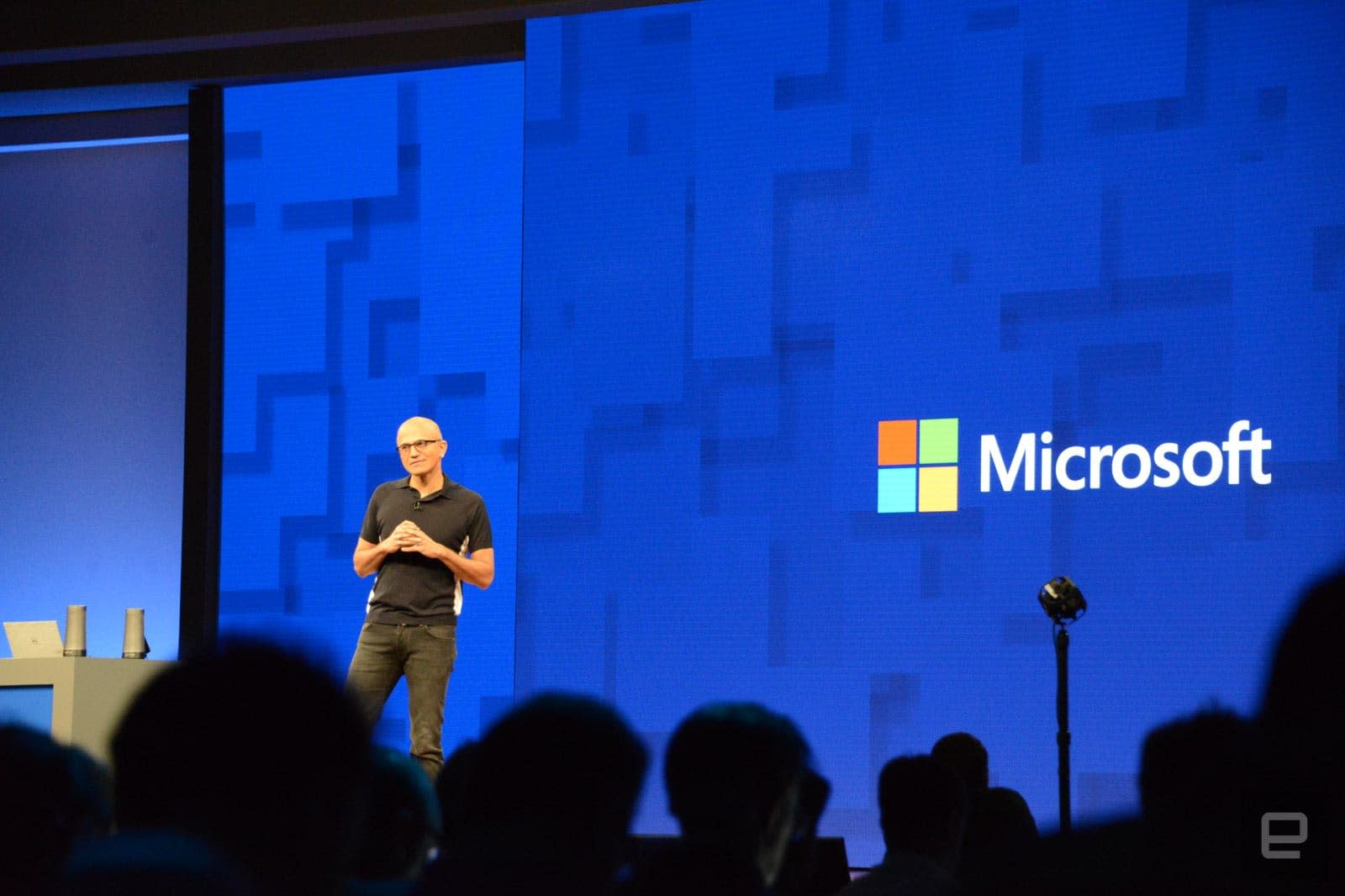 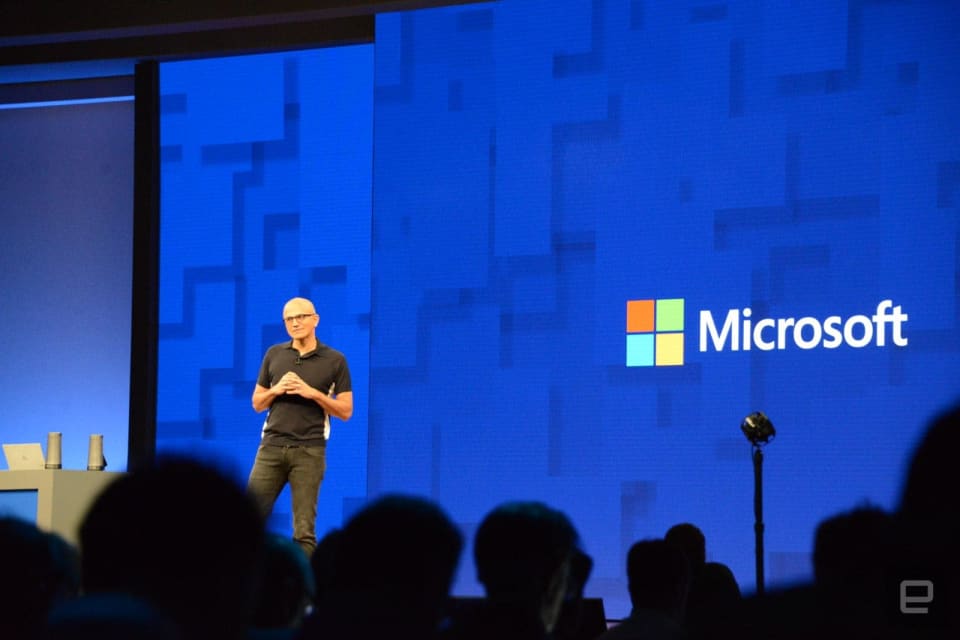 We're on the ground in Seattle and waiting for Microsoft's second Build 2017 keynote to kick off. It's a return to home turf for the company (or at least, very close to its Redmond headquarters), after hosting its developer keynote in San Francisco for the past few years. We got a solid overview of the company's broader vision at yesterday's keynote, which includes a deeper push into AI and intelligent cloud computing. But today, we're looking forward to presentations from Microsoft's Windows and devices head, Terry Myerson, as well as Alex Kipman, the brains behind HoloLens. We'll likely hear about upcoming Windows 10 features, more about its plans for Windows 10 S notebooks and more about its VR/AR pursuit.

The keynote kicks off today at 8:30AM PT/ 11:30AM ET. Grab some coffee and strap in for our live blog right here.

In this article: applenews, Build2017, gadgetry, gadgets, gear, liveblog, microsoft, personal computing, personalcomputing
All products recommended by Engadget are selected by our editorial team, independent of our parent company. Some of our stories include affiliate links. If you buy something through one of these links, we may earn an affiliate commission.