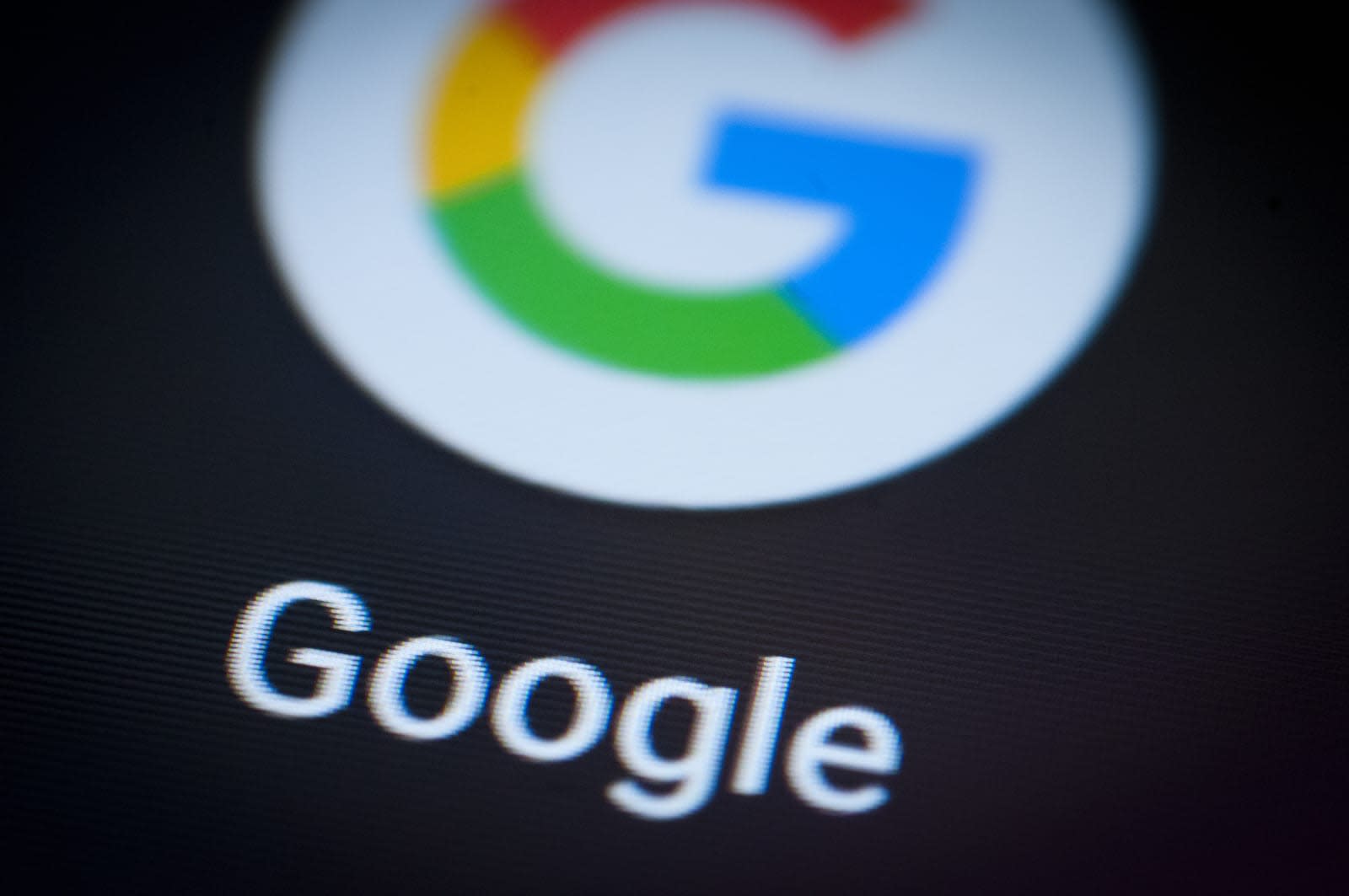 In July, the European Commission fined Google a record-setting €4.3 billion ($5 billion) for antitrust violations regarding its Android OS. Now, Google's pushing back on that fine. "We have now filed our appeal of the EC's Android decision at the General Court of the EU," the company told Reuters. Google said back in July that it planned to pursue an appeal and it argued at the time that its product has given consumers more choice, not less, like the EC has claimed. "Android has created more choice for everyone, not less. A vibrant ecosystem, rapid innovation and lower prices are classic hallmarks of robust competition," it said.

You can check out a more detailed breakdown of the situation here, but here's what it boils down to. The Commission said in its decision that Google violated its antitrust regulations in three different ways. It required manufacturers to include Google Search and Chrome on their Android devices, paid them to pre-install Search exclusively and prevented manufacturers from selling devices with Android forks it hadn't approved. The Commission said these actions "denied rival search engines the possibility to compete."

"Google is entitled to set technical requirements to ensure that functionality and apps within its own ecosystem run smoothly, but these technical requirements cannot serve as a smokescreen to prevent the development of competing Android ecosystems," Margrethe Vestager, the EU's competition commissioner, said during a press conference in July. "Google cannot have its cake and eat it."

Last year, Google was fined €2.42 billion ($2.72 billion) by the EC for prioritizing its own comparison shopping feature over those of others, a decision that the company has also appealed. Both cases are expected to take years to wrap up.

In this article: android, antitrust, appeal, chrome, EuropeanCommission, EuropeanUnion, fine, gear, google, GoogleSearch, internet, mobile, TL18ANTI
All products recommended by Engadget are selected by our editorial team, independent of our parent company. Some of our stories include affiliate links. If you buy something through one of these links, we may earn an affiliate commission.