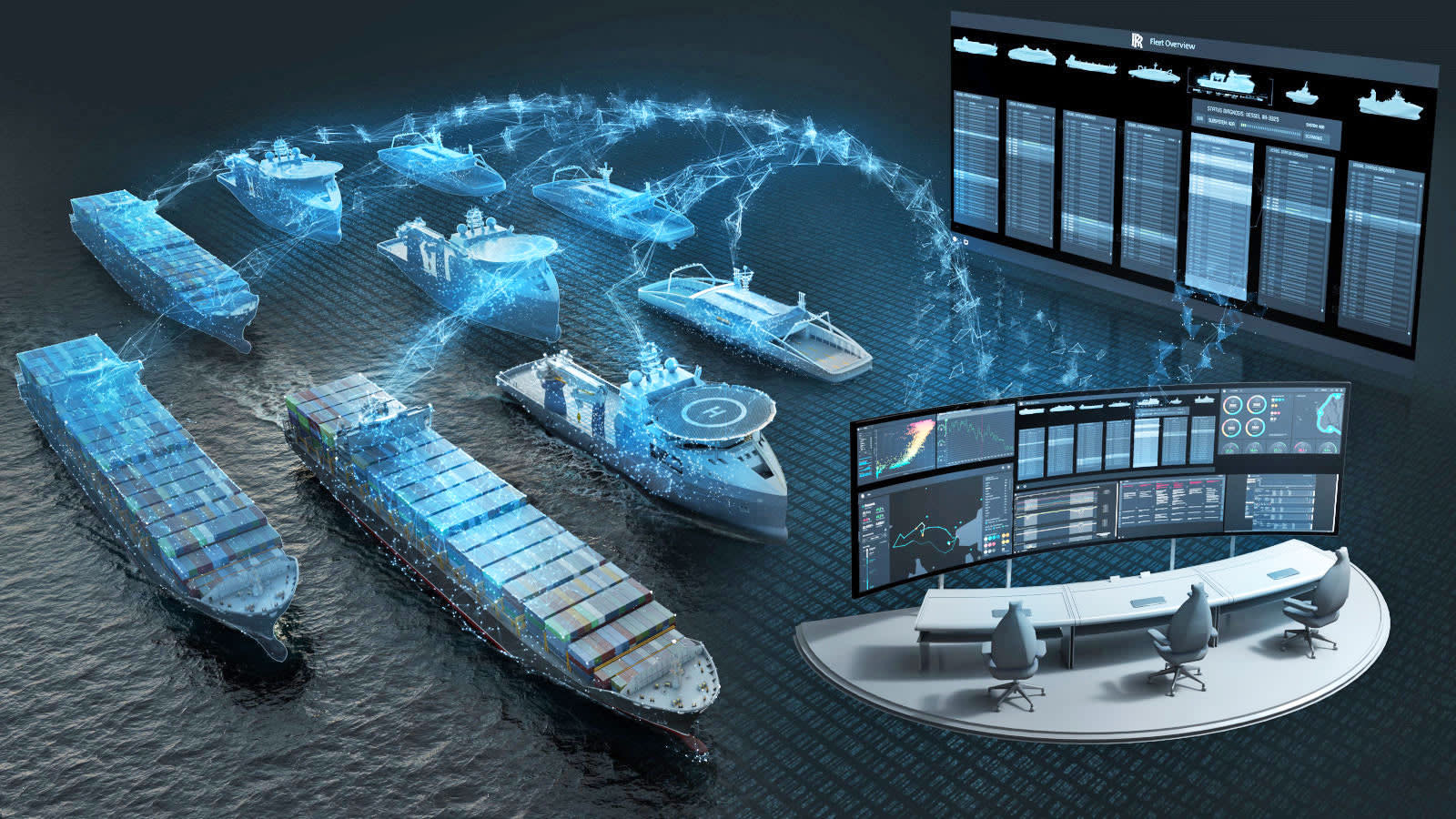 Rolls-Royce revealed its plans to deploy autonomous ships back in 2016, outlining its strategy and a general overview of how the vessels would work. Now, the ship designer -- Rolls-Royce for shipping and Rolls-Royce the luxury automaker are separate corporate entities -- has announced that it's working with Intel to create cargo vessels that can navigate the oceans without a human crew onboard. Instead, the ships will have LIDAR, radar, thermal cameras and HD cameras as part of its intelligence awareness system. They'll also have server rooms to power the company's AI and to store the massive amounts of data all those sensors will collect.

Intel's Field Programmable Gate Array technology will help Rolls-Royce solve design challenges and provide the components needed for obstacle detection and navigation. The ships' AI will also rely on Intel's Xeon Scalable processors for decision-making based on the information gathered by the sensors. And since those sensors can collect up to 1TB of data per day -- data that the ships can't upload to the cloud until it docks once a month or so -- storage is a critical part of the system. Rolls-Royce will store that data on Intel's 3D NAND SSDs that will act as the ships' "black box" of sorts.

As Wired notes, at least 70 percent of the 1,000 large ship losses over the past decade was caused by human error. The shipmaker is hoping that by eliminating the possibility of human error, it's also lowering the chances of losing large vessels to the ocean. Further, since the vessels will be operated by a land-based team -- exceptions will exist, such as those carrying hazardous materials -- they wouldn't need living quarters, leaving more room for cargo and lowering their operating costs.

Kevin Daffey, Director of Engineering and Technology at Rolls-Royce, said in a statement:

"We're delighted to sign this agreement with Intel, and look forward to working together on developing exciting new technologies and products, which will play a big part in enabling the safe operation of autonomous ships. This collaboration can help us to support ship owners in the automation of their navigation and operations, reducing the opportunity for human error and allowing crews to focus on more valuable tasks."

Rolls-Royce is already testing its AI system on at least one ferry operating out of Kobe, Japan. It's also training its AI to be able to spot boats and other obstacles from every angle, as well as to ID coastlines, by feeding it millions of images from the internet and other sources.

In this article: gear, intel, rollsroyce, transportation
All products recommended by Engadget are selected by our editorial team, independent of our parent company. Some of our stories include affiliate links. If you buy something through one of these links, we may earn an affiliate commission.