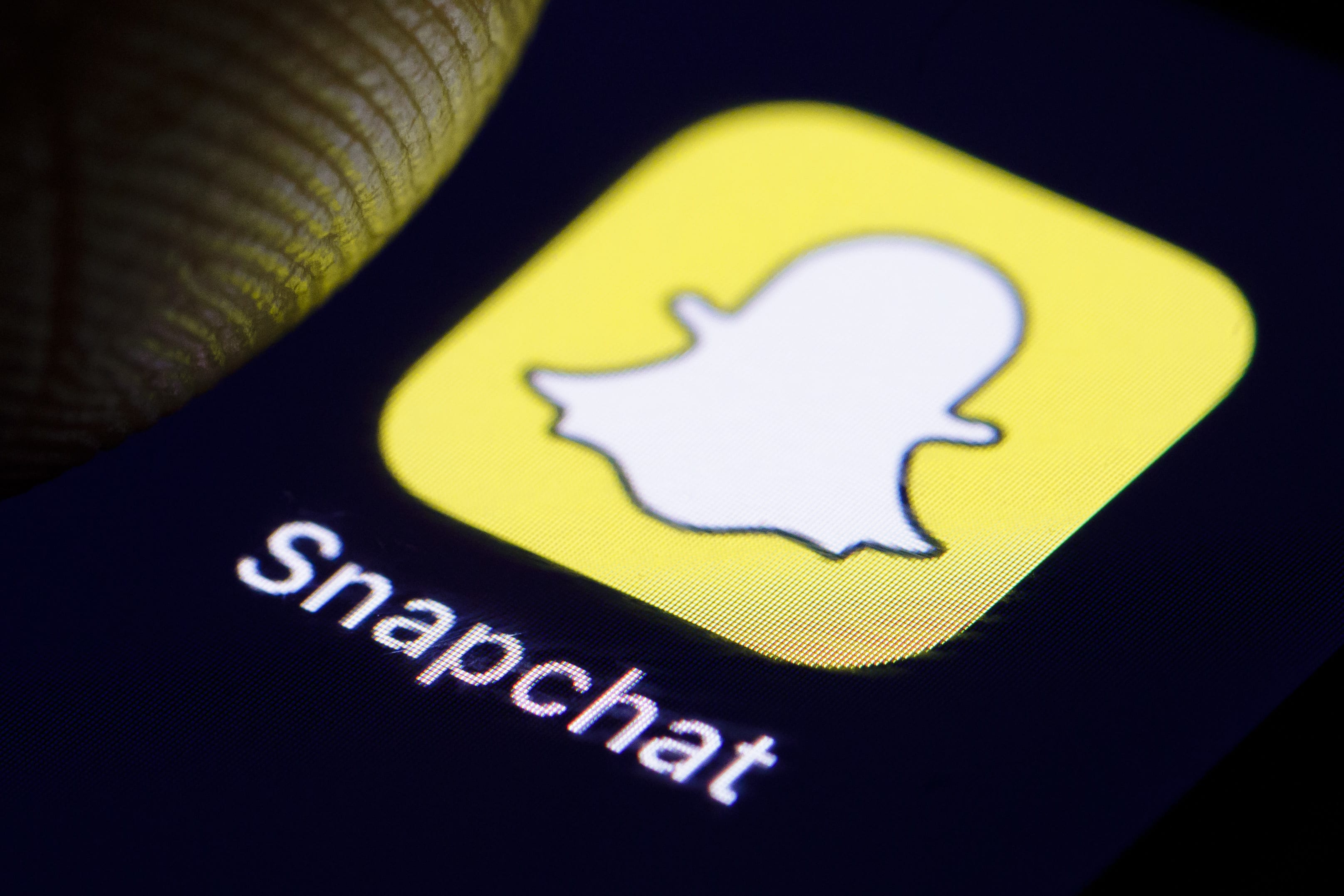 A number of studies have shown that people turn to social media for news, and of all of the social networks out there, Facebook consistently leads the pack in this regard. But a new study from the Knight Foundation has turned up a surprising finding -- that among college students, Snapchat is the second most popular social media pathway to news behind Facebook.

In a survey of 5,844 college students from 11 US institutions, 89 percent said they got at least some of their news from social media over the previous week. And Facebook was the most popular outlet, with 71 percent of respondents saying they got news from the platform during that time period. Interestingly, Snapchat came in second place, with 55 percent of the students saying they had gotten news from the app during the past week. And YouTube, Instagram and Twitter followed, pulling 54 percent, 51 percent and 42 percent of respondents, respectively.

In August, Snapchat reported that it lost three million users in the previous quarter. And while it was the first time the company's user count had dropped, it had been struggling with slow growth for some time. That and the fact that the app's redesign was widely panned by its users makes it all the more surprising that such a large percentage of college students are turning to the platform for news.

The numbers stand in contrast to those of adult usage overall. The Pew Research Center has found through surveys that around five percent of US adults get their news from Snapchat -- a number that has remained consistent over the last two years but is up from two percent measured in 2016. Looking at it another way, in 2016, 17 percent of Snapchat's users were getting news from the platform, whereas in 2017, Pew's survey noted that 29 percent of users were now sourcing news from Snapchat.

One student who participated in a side study of 205 high school seniors noted the ease of finding news on Snapchat. "Finding news is very easy on Snapchat -- I don't really read newspaper articles anymore," they said. Others reported that they turned to Discover content from outlets like the Daily Mail and NBC's Stay Tuned daily show for news. Snap CEO Evan Spiegel said recently that Snapchat's shows continue to bring in more viewers with more than a dozen of them drawing up to 10 million unique viewers per month.

The Knight Foundation's surveys do show a difference between younger and older students, however. While 27 percent of the surveyed college students reported using Snapchat for news daily, 46 percent of surveyed high school students did. So it will be interesting to see how Snapchat stands as a news source going forward and whether students continue to turn to it at the same rates as they age.

In this article: facebook, gear, instagram, internet, knightfoundation, news, research, snapchat, snapchatdiscover, survey, twitter, youtube
All products recommended by Engadget are selected by our editorial team, independent of our parent company. Some of our stories include affiliate links. If you buy something through one of these links, we may earn an affiliate commission.