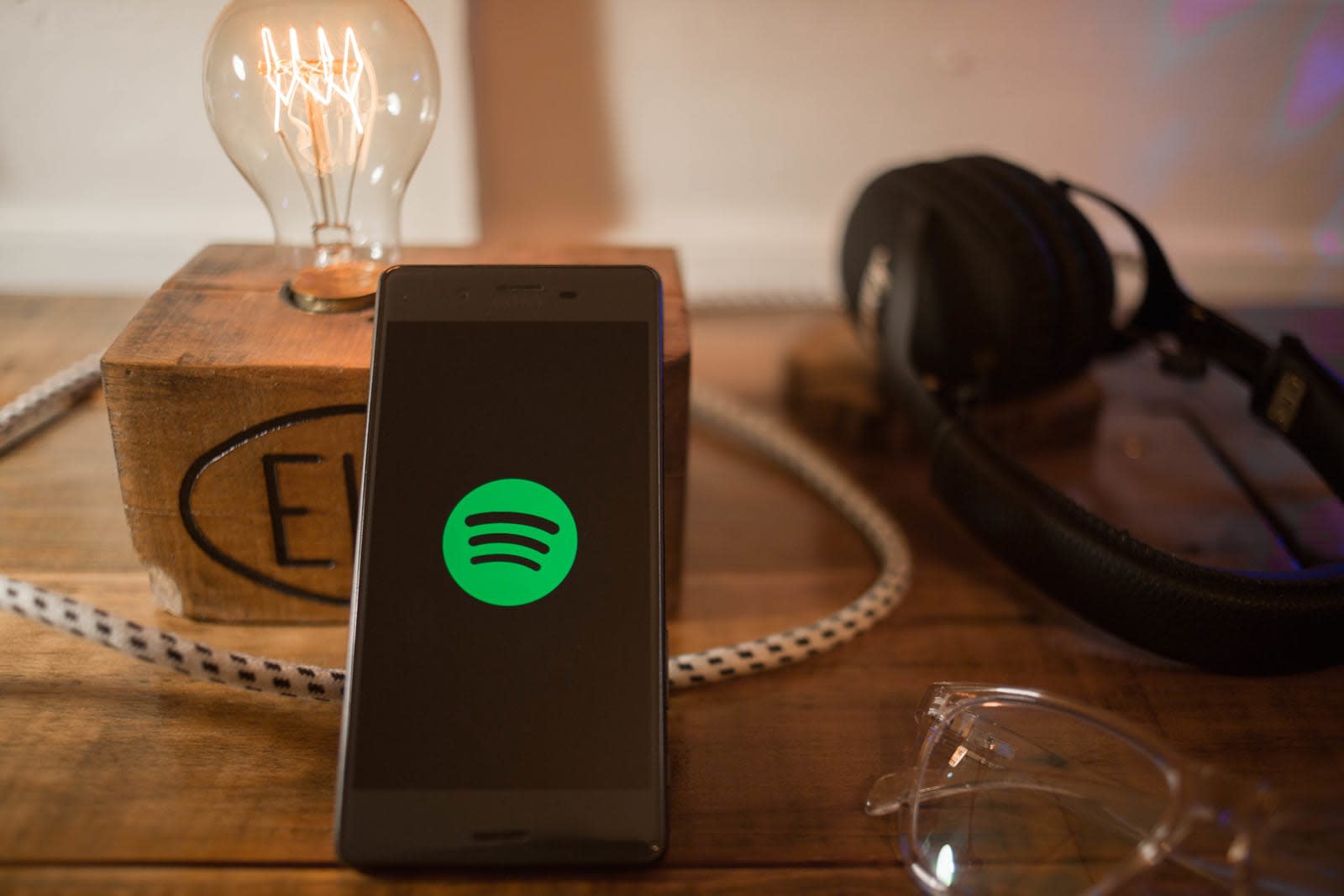 Spotify's direct uploads for artists weren't as convenient as they seemed -- there wasn't much point to using it when musicians typically want to upload to many services. The streaming giant is well aware of this, at least. The company has formed a partnership with the startup DistroKid that will help artists put their music on "other platforms" when they upload to Spotify. Details are coming "soon," but this suggests a band could put its hot new single on Spotify and promptly spread it to competing services like Apple Music and Tidal.

The company is making a "passive minority investment" in DistroKid as part of the arrangement. You'll see the tie-in arrive "in the near future."

The move could persuade more artists (particularly indies) to use Spotify's tool. That, in turn, could put more music on Spotify as a whole -- they'd have to post their tunes on Spotify first. While there aren't many musicians who would skip Spotify if they're interested in streaming service, this could make Spotify the 'default' for them rather than one option among many.

In this article: distrokid, gear, internet, music, services, spotify, streaming
All products recommended by Engadget are selected by our editorial team, independent of our parent company. Some of our stories include affiliate links. If you buy something through one of these links, we may earn an affiliate commission.