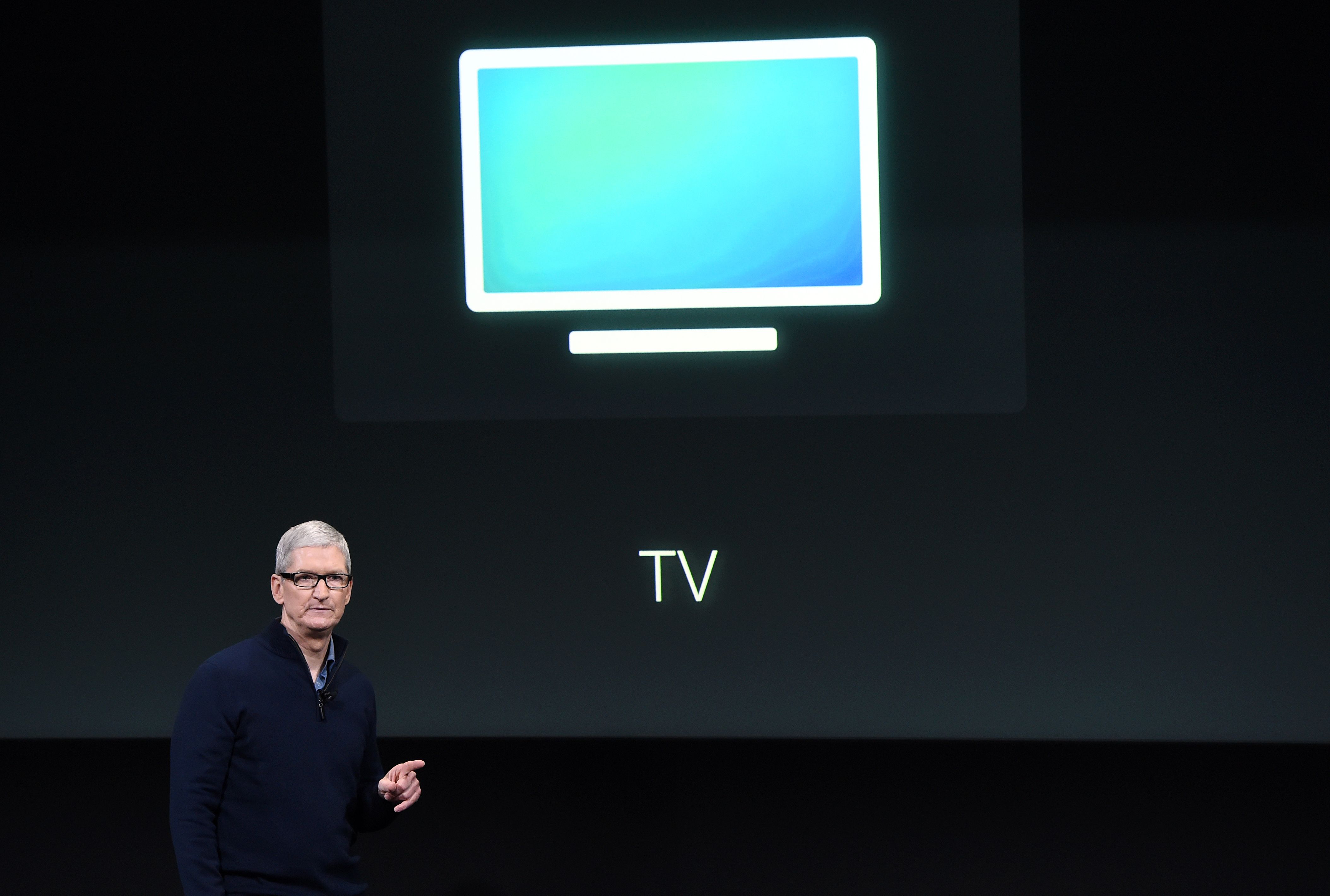 PlayStation Vue, Sony's sneakily growing video service, has earned the distinct honor of being the first streaming TV provider to be integrated into Apple's TV app. Subscribers will now be able to watch live and on-demand content through the TV app on Apple TV, iPhone and iPad, instead of only in the PS Vue app.

The new support runs through Apple's TV guide-like aggregator that brings in videos from different providers into a single, unified platform. Users will just have to log in to their Vue account and Apple will start pulling in shows, including on-demand programming from cable channels and live sports from national and regional networks. All of that content will show up throughout the TV app including Watch Now, which highlights on-demand offerings, and Up Next, which shows programs you already started watching and lets you pick up where you left off.

With support for PS Vue, the TV app gets a lot more interesting for cord cutters. Previously, the app only supported apps from individual content providers. So if you wanted to watch programming from networks like CBS and AMC, you'd have to download each individual app, sign in (either with your password for the single service or with your cable TV credentials), and let Apple pull the content from each service. With PS Vue, the TV app finally supports a live streaming bundle provider. Seeing as Sony has been significantly expanding Vue's offerings in recent months (with a price bump to match), there should be plenty of programs to watch

In this article: apple, AppleTv, AppleTVapp, av, entertainment, ipad, iphone, livetv, LiveTvStreaming, mobile, playstationvue, PSVue, services, sony, streaming, StreamingTv, TvApp
All products recommended by Engadget are selected by our editorial team, independent of our parent company. Some of our stories include affiliate links. If you buy something through one of these links, we may earn an affiliate commission.