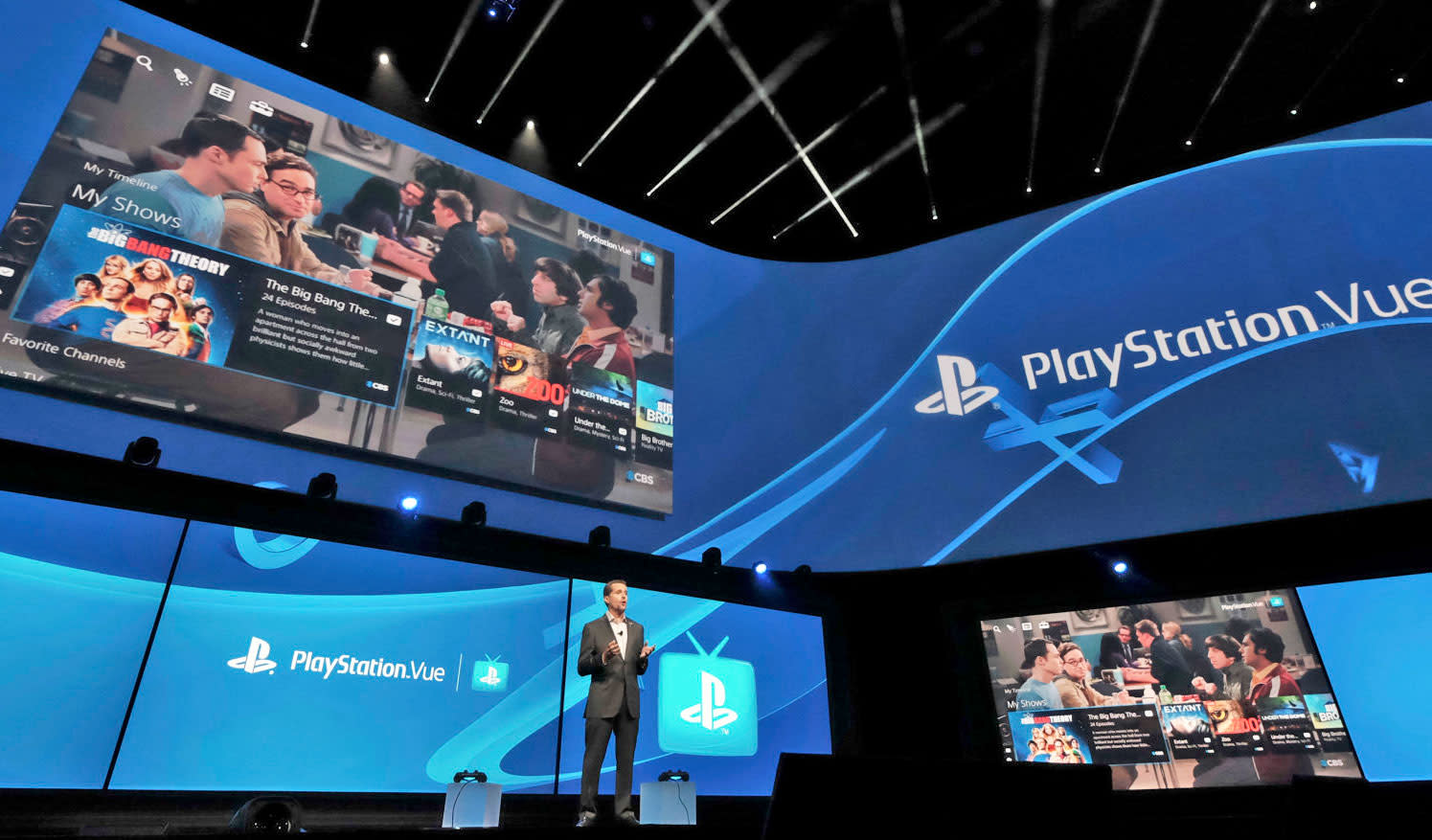 A month ago Sony added more than 200 local broadcasters to its PlayStation Vue streaming service, and today the number grew by more than 85. That puts the total number of local stations available at 540 or so, although for any individual viewers it's probably just going to matter for the several stations in their area.

The list of new additions is available on Sony's website and consists mostly of ABC, CBS and Fox affiliates around the country, with a couple of new NBC stations for good measure. Now that the starting price is at $45, at least more customers can know they'll be able to watch and DVR fall shows from the major networks without having to add an antenna to their setup.

In this article: av, entertainment, sony
All products recommended by Engadget are selected by our editorial team, independent of our parent company. Some of our stories include affiliate links. If you buy something through one of these links, we may earn an affiliate commission.