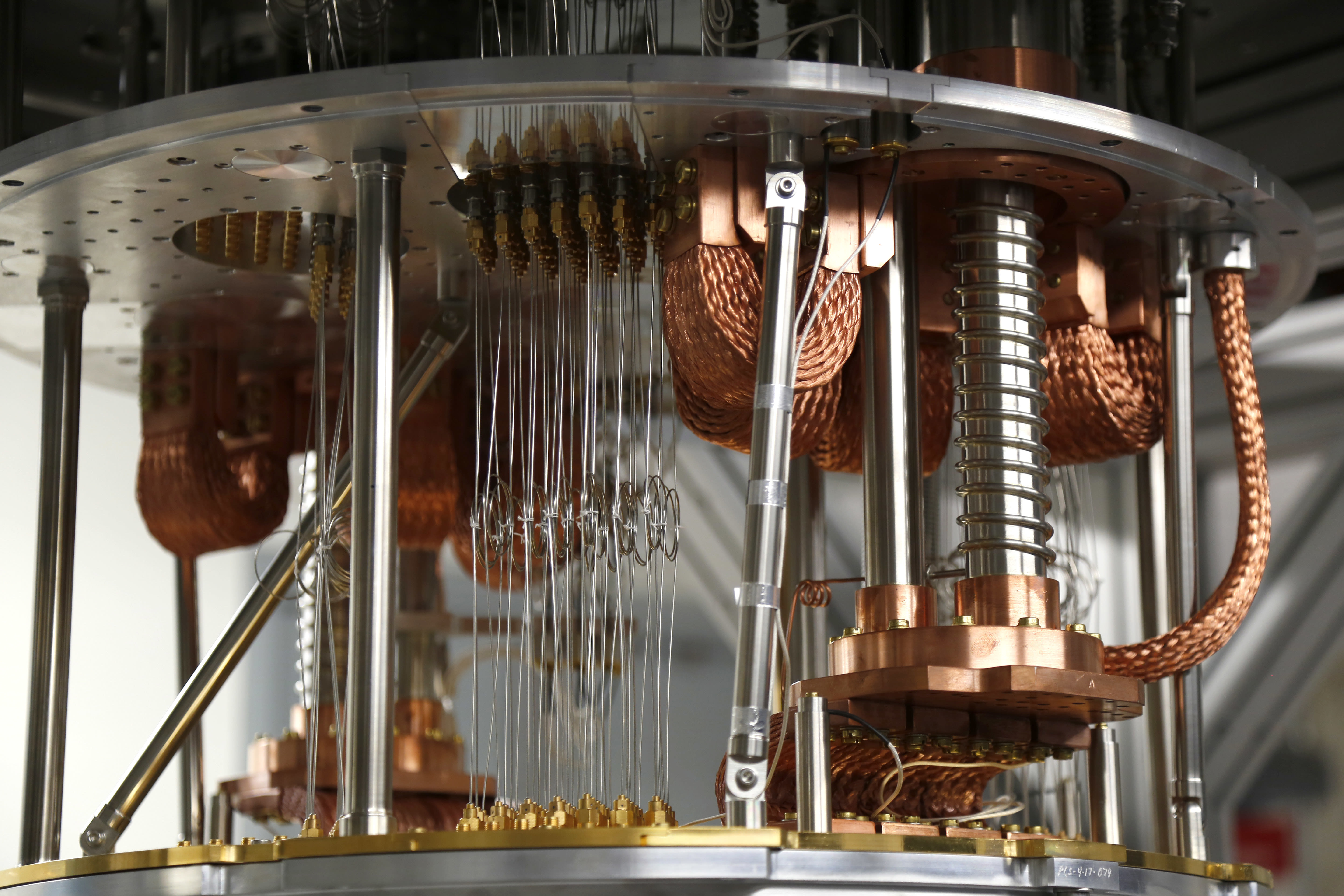 In 1994, MIT professor of applied mathematics Peter Shor developed a groundbreaking quantum computing algorithm capable of factoring numbers (that is, finding the prime numbers for any integer N) using quantum computer technology. For the next decade, this algorithm provided a tantalizing glimpse at the potential prowess of quantum computing versus classical systems. However, researchers could never prove quantum would always be faster in this application or whether classical systems could overtake quantum if given a sufficiently robust algorithm of its own. That is, until now.

In a paper published Thursday in the journal Science, Dr. Sergey Bravyi and his team reveal that they've developed a mathematical proof which, in specific cases, illustrates the quantum algorithm's inherent computational advantages over classical.

What's more, the proof shows that, in these cases, the quantum algorithm can solve the problem in a fixed number of steps, regardless of how many inputs are added. With a classical computer, the more inputs you add, the more steps it needs to take in order to solve. Such are the advantages of parallel processing.

"The main point of this paper is not that somehow we discover some incredibly important quantum algorithm, or some practical, interesting problem," Bravyi told Engadget. "We ask if we can separate a constant depth [between] quantum and classical algorithms. As we increase the problem size, the runtime of the quantum algorithm remains constant, but the total number of operations grows."

As Bravyi points out, this new proof doesn't, in and of itself, solve any existing computational issues.

Instead, "it gives us insight into what makes a quantum computers more powerful," he continued. "And hopefully in the future it will lead to more practical, useful algorithms."

Those yet-to-be-developed algorithms won't even necessarily be designed for quantum systems, the research could lead to improvements in hybrid classical-quantum systems as well. "We can start discussing things to a much greater depth than we had to, or were able to, before. We can start to really kind of separate out for people, what goes in to all the decisions about creating quantum computers, and creating the software stack on them, and algorithms."

In this article: IBM, personal computing, personalcomputing, QuantumComputing, shoralgorithm, TL18QTMCP, TL19QNTM, tomorrow
All products recommended by Engadget are selected by our editorial team, independent of our parent company. Some of our stories include affiliate links. If you buy something through one of these links, we may earn an affiliate commission.