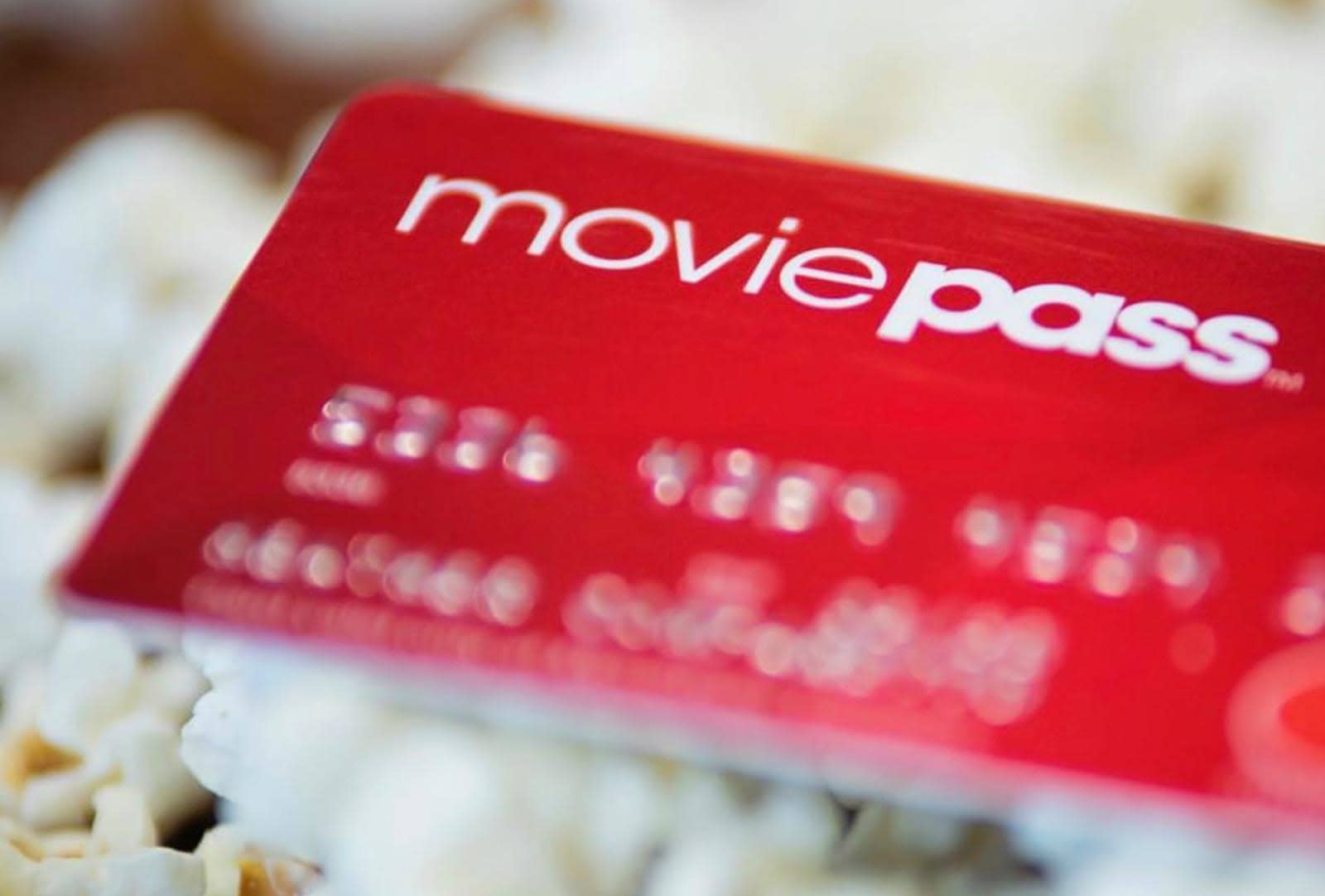 MoviePass's owner Helios and Matheson is allegedly under investigation for misleading investors, marking the latest in a series of setbacks for the cinema subscription service. New York Attorney General Barbara Underwood has opened a probe into the company using the anti-fraud statute known as the Martin Act, CNBC has learned.

Investigators are examining Helios and Matheson's financial disclosures, which could lead to civil or criminal charges. MoviePass confirmed that it is cooperating with the New York AG's inquiry. "We believe our public disclosures have been complete, timely and truthful and we have not misled investors," Helios and Matheson said in a statement. "We look forward to the opportunity to demonstrate that to the New York Attorney General."

To say MoviePass has had a tough time of late would be an understatement. Its parent posted massive losses of $100 million in the second quarter, forcing it to take out huge loans to cover the damages. A lawsuit from its shareholders followed, in which the plaintiffs said the promises the service made "are materially false and/or misleading."

MoviePass has also been forced to repeatedly tweak its cinema subscription plan, going from one movie ticket per day for a monthly fee to just three movies a month. Worse still, theater chain AMC (which originally balked at MoviePass's business model) has seen its rival A-List service flourish.

In this article: business, entertainment, investigation, moviepass, TL19MVPS
All products recommended by Engadget are selected by our editorial team, independent of our parent company. Some of our stories include affiliate links. If you buy something through one of these links, we may earn an affiliate commission.