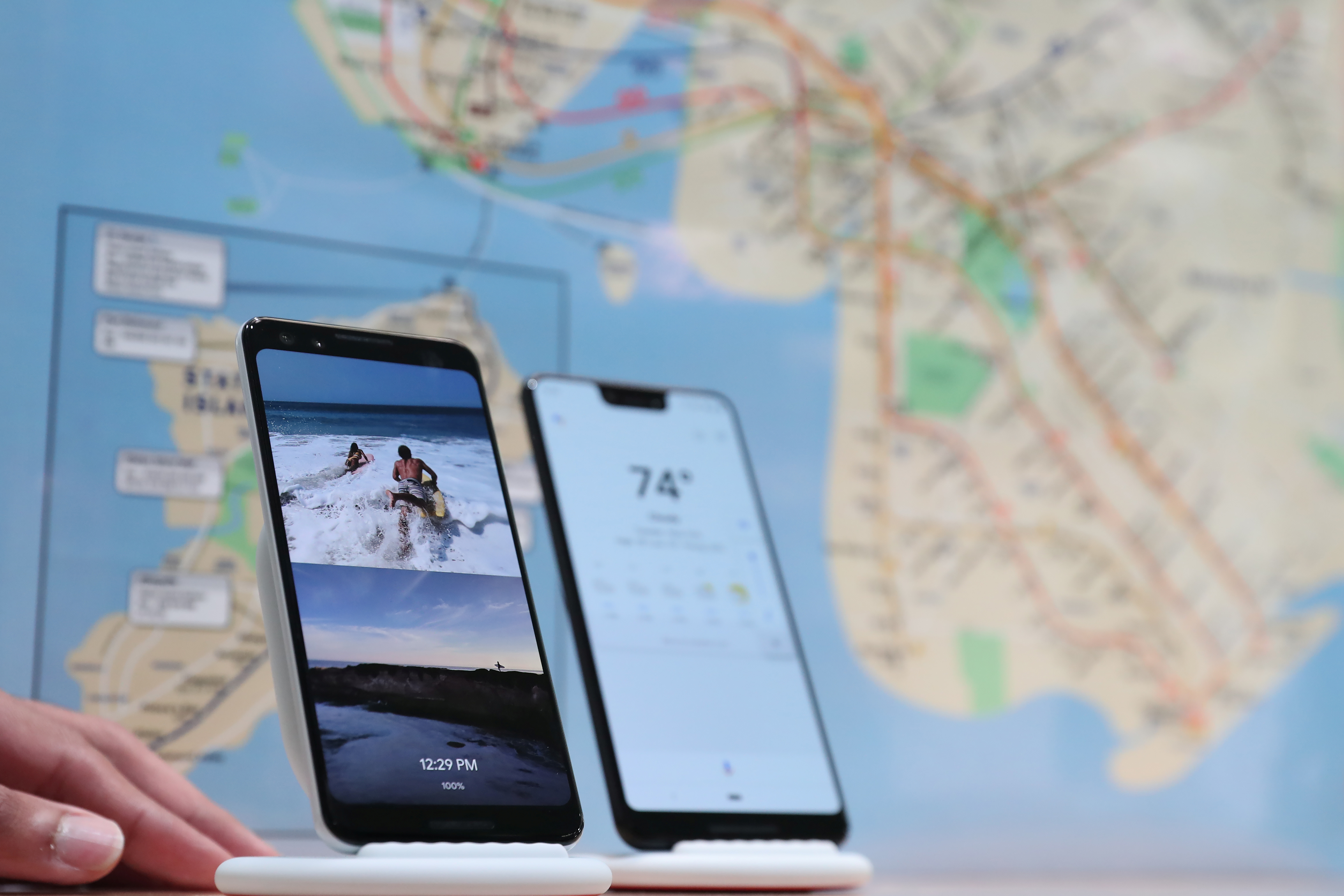 If you're having issues with your Google Pixel phone not saving photos, you're not alone. According to reports on Reddit and Google's own forums, some owners of Google Pixel 3, 3XL, 2 and 2XL models -- and potentially other Android phones as well -- are experiencing a bug where photos disappear shortly after they've been taken.

The issue occurs after taking a photo with Google Camera and then either locking the phone or switching to another app. Some people experiencing the issue say that a thumbnail will appear in their gallery; however, when they select the photo, it disappears. The Verge notes that other users say that the photo may not appear in the gallery at all at first, but will show up later.

Android phone owners have taken to social media, Google's forums, and Reddit to express their complaints about the "infuriating" bug and to look for workarounds. Redditors erbat and Omega192 suggest either turning off HDR or leaving the camera app open until HDR finishes processing. Omega192 says they are a Nexus 5X user, so it does appear that the issue is widespread across Android phones. According to The Verge, some owners of Moto Z2, Moto E4 and Galaxy S9 phones have also reported the bug. This likely means that the issue is related to the Google Camera app rather than being a device-specific glitch.

Whether or not the bug is actually HDR-related is unconfirmed, and Google has yet to comment on the issue. We've reached out to Google and will update this post if we learn anything.

Update (10/22): Google has responded, and said a software update to fix the "rare" issue will arrive in the coming weeks.

In this article: cameras, gear, google, googlecamera, googlepixel, googlepixel3, mobile, pixel
All products recommended by Engadget are selected by our editorial team, independent of our parent company. Some of our stories include affiliate links. If you buy something through one of these links, we may earn an affiliate commission.