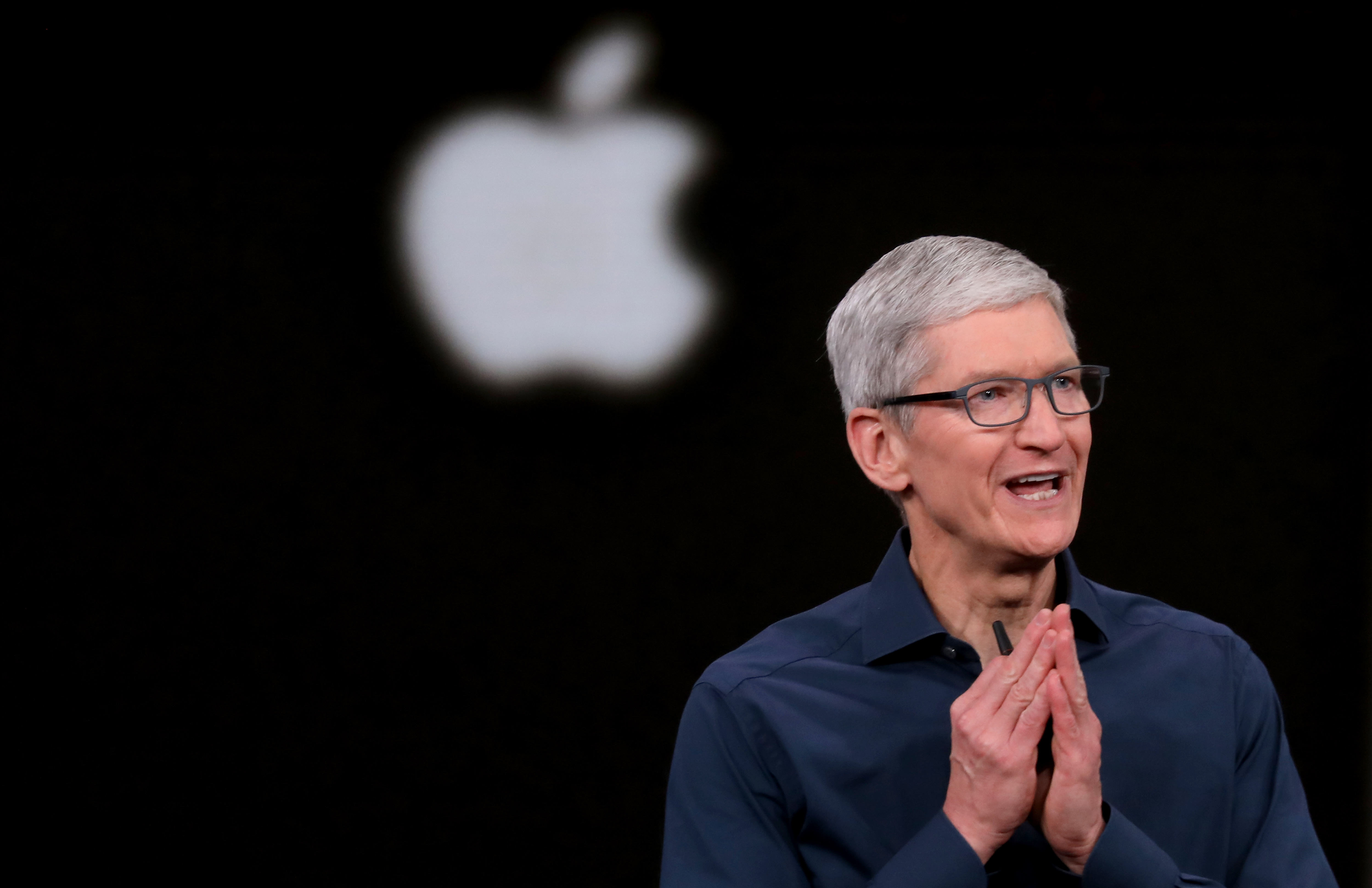 Earlier this month, Bloomberg reported that San Jose-based server company Super Micro installed surveillance micro-chips in the Chinese data center hardware of up to 30 companies, including Amazon and Apple. These chips were supposedly used to steal intellectual property. However, all companies that were named in the initial report have denied Bloomberg's claims. Now, Apple CEO Tim Cook is calling on the well-reputed publication to retract its story altogether, according to BuzzFeed News.

Though Bloomberg received strong denials in response to its first report, the publication kept investigating and released a second story about an unnamed major US telecom company discovering Super Micro's surveillance chips within its network. All major wireless carriers (including Verizon, our parent company) denied that they were involved, as did Comcast and CenturyLink.

All of this left Bloomberg on its own when it comes to this story, which it has stood by since publication. Dan Coats, the US director of national intelligence, told Cyberscoop that he's seen no evidence of the reported Chinese surveillance. "We've seen no evidence of that, but we're not taking anything for granted," Coats said to CyberScoop. "We haven't seen anything, but we're always watching."

Apple has vehemently denied that there is any truth to the Bloomberg story directly to the publication but also in a company statement and in a letter to Congress. "There is no truth in their story about Apple," Apple CEO Tim Cook said to BuzzFeed News in a phone interview. "They need to do the right thing and retract it."

It's not clear where things go from here. So far, Bloomberg has stuck to its reporting and apparently still stands by the story. However, it's getting harder to ignore these vehement and unambiguous denials that there is any truth to this story.

In this article: amazon, apple, china, gear, hack, security, supermicro, surveillance, timcook, verizon
All products recommended by Engadget are selected by our editorial team, independent of our parent company. Some of our stories include affiliate links. If you buy something through one of these links, we may earn an affiliate commission.