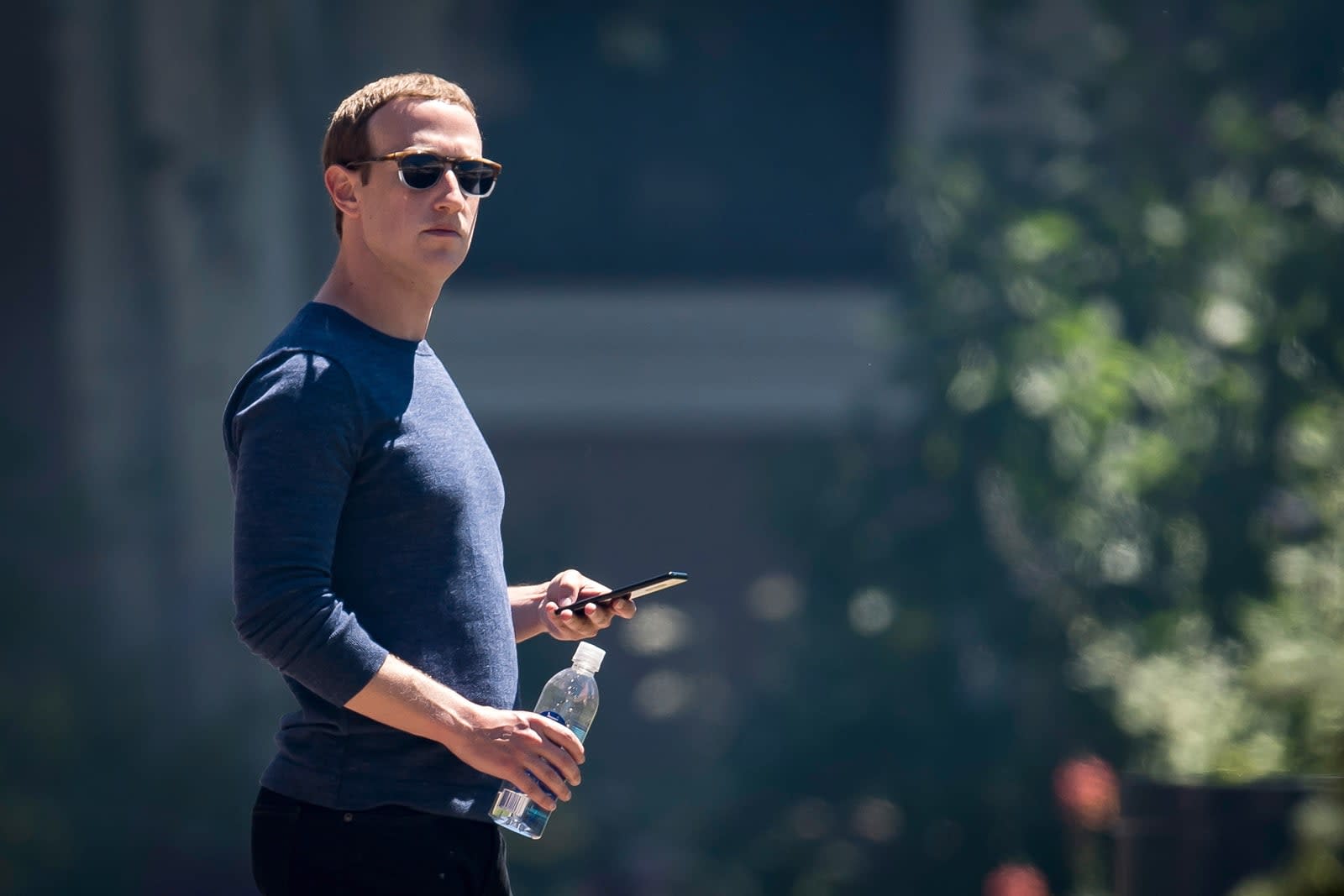 Facebook is still reeling from the hack that exposed 29 million users, but it may have a solution: go shopping. Sources talking to The Information claim that Facebook is accelerating plans to buy a "major" cybersecurity company, and has already offered deals to "several" companies. While the tipsters haven't named candidates, Zuckerberg and team are reportedly likely to buy software that could fold into its existing services, such as tools for signalling hacking attempts or securing individual accounts.

An acquisition could help Facebook bolster its defenses, improve its expertise and reduce the chances of a coding mistake compromising millions of users. It might also be as much about the perception behind any such move as anything else. Between the hack and previous incidents like the Cambridge Analytica scandal, Facebook's trustworthiness has taken a tumble. A large purchase would signal that the company is serious about upgrading its security, even if the newly-bought technology is only partially useful.

In this article: acquisition, business, cybersecurity, facebook, gear, internet, security, socialnetwork, socialnetworking
All products recommended by Engadget are selected by our editorial team, independent of our parent company. Some of our stories include affiliate links. If you buy something through one of these links, we may earn an affiliate commission.