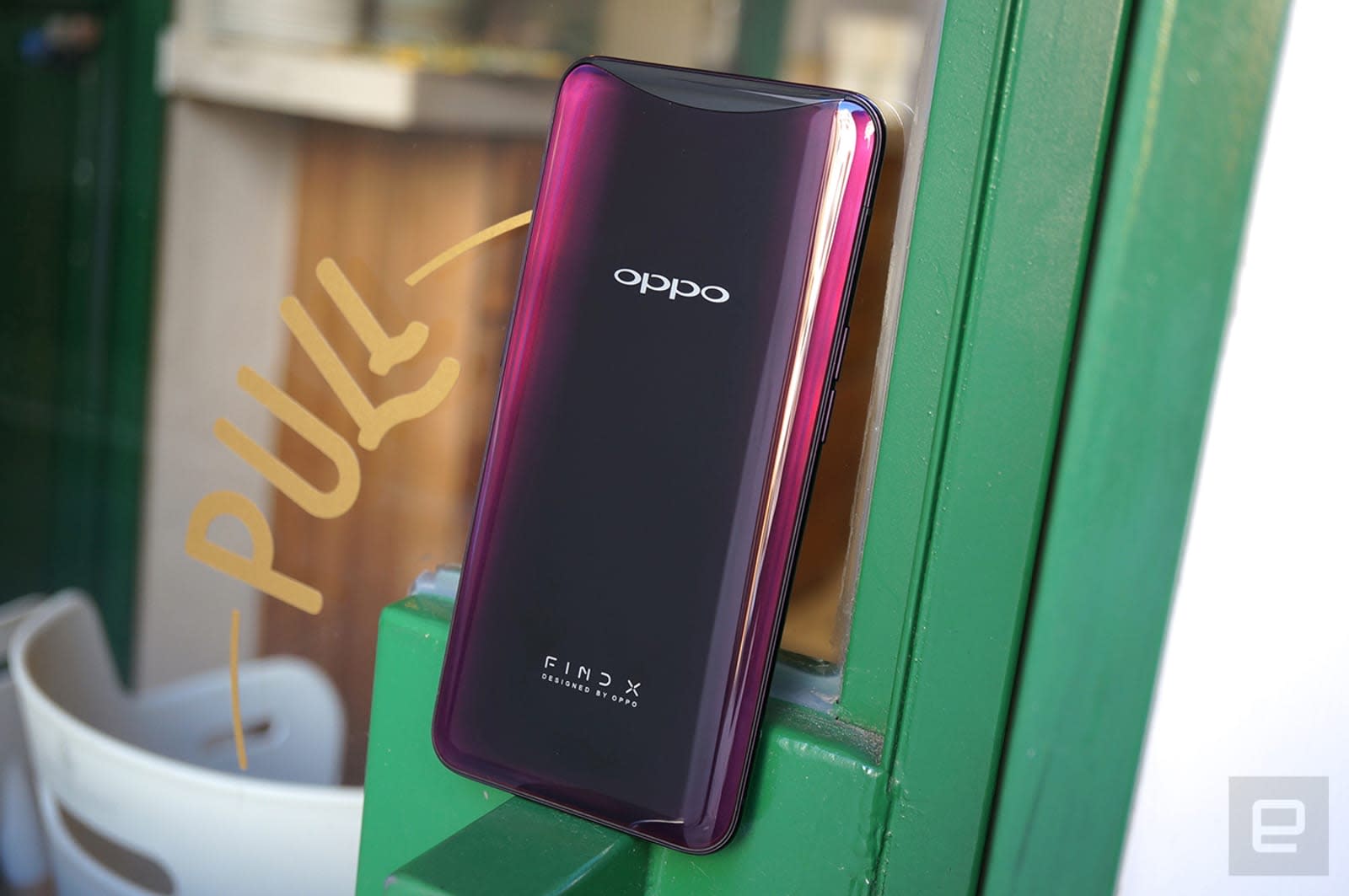 You can add another big name to the list of phone makers found cheating on benchmarks. UL Benchmarks has delisted Oppo's Find X and F7 phones from its 3DMark charts after testing from itself and Tech2 revealed that both devices were artificially ramping up processor performance when they detected the test by name. Oppo acknowledged that it always stepped things up when it detected "games or 3D Benchmarks that required high performance," but claimed that any app would run full bore if you tapped on the screen every few seconds to signal your actions.

UL, however, rejected the justifications. It was clear that Oppo was looking for the benchmark by name and not the extra processing load involved, according to the outfit. Moreover, tapping wouldn't be an effective solution if Oppo treated apps equally -- you couldn't get consistent results.

Oppo did indicate that it might change. It was planning on "upgrading the system" and trying to "distinguish" between the demands of everyday apps and what users wanted. The company didn't strictly promise that it would stop cheating, however.

We've seen HTC, Huawei, Samsung and other familiar names cheat before, and there's often a herd mentality behind the decision -- we have to do it because others are doing it too. UL's move might not convince the companies to mend their ways and submit honest results, but it might negate some of the incentive to play fast and loose with the truth.

In this article: 3dmark, benchmark, benchmarks, cheating, f7, findx, gear, mobile, oppo, smartphone, ulbenchmarks
All products recommended by Engadget are selected by our editorial team, independent of our parent company. Some of our stories include affiliate links. If you buy something through one of these links, we may earn an affiliate commission.