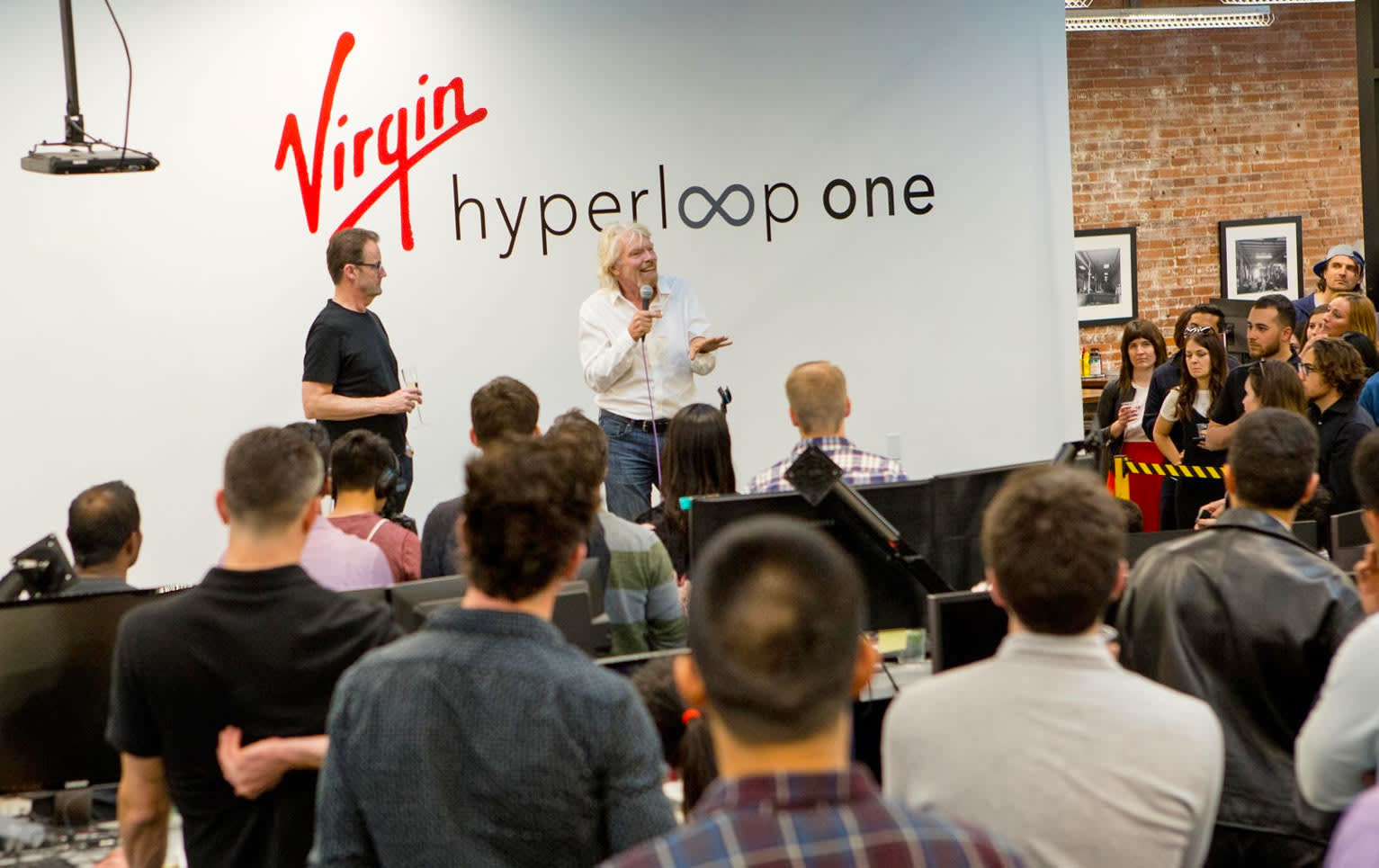 Richard Branson is stepping down as chairman of Virgin Hyperloop One. He confirmed the decision to Reuters, claiming that the company needs a more heavily involved leader on its mission to build a fully functional hyperloop transportation system.

"At this stage in the company's evolution, I feel it needs a more hands-on Chair, who can focus on the business and these opportunities," Branson said in a statement. "It will be difficult for me to fulfill that commitment as I already devote significant time to my philanthropic ventures and the many businesses within the Virgin Group."

The move comes after Saudi Arabia canceled a feasibility study with the company, as the Financial Times reported last week. Earlier this month, Branson ended talks with the nation over a $1 billion investment in Virgin Group's space ventures until more details emerged regarding the disappearance of Jamal Khashoggi. The journalist was later confirmed to have been killed in the Saudi consulate in Istanbul.

Branson, who became Hyperloop One's chairman last December after Virgin invested in the company, has also suspended his involvement with two Saudi tourism projects. Just last month, Hyperloop One announced that Jeddah would be featured in a worldwide promotional campaign for the company.

In this article: business, gear, hyperloopone, richardbranson, saudiarabia, transportation, virgingroup, virginhyperloopone
All products recommended by Engadget are selected by our editorial team, independent of our parent company. Some of our stories include affiliate links. If you buy something through one of these links, we may earn an affiliate commission.