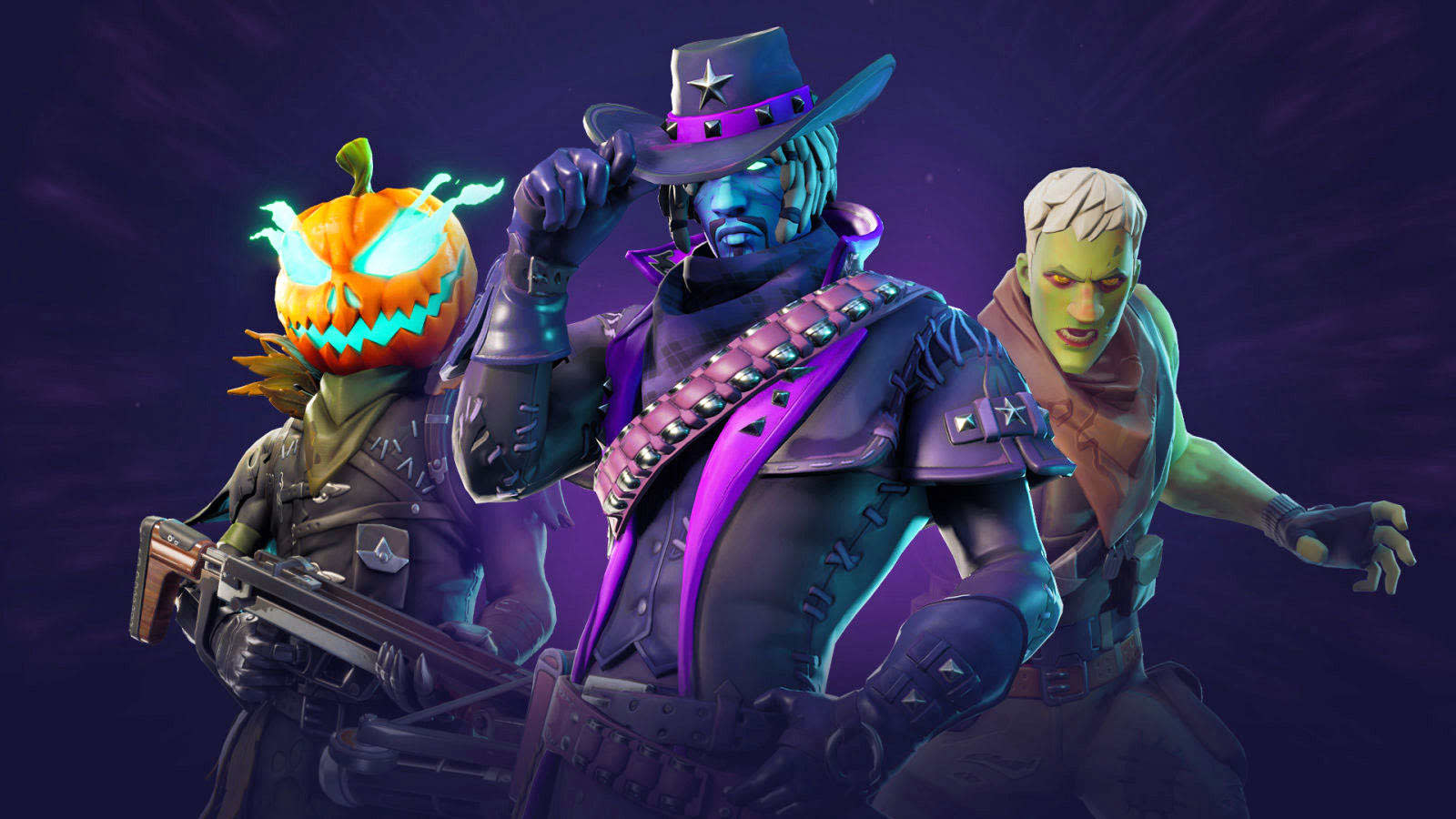 Fortnite is a gaming juggernaut that just won't quit. No doubt part of its success are the constant changes and updates that keep things fresh, and with Halloween just around the corner, what better time than now to unveil a new in-game event and patch?

'Fortnitemares' -- the game's first official Halloween-themed event -- kicks off today and runs until November 26, with a bunch of themed cosmetic items, spooky challenges, Limited Time Modes and creepy map changes. Developer Epic has even hinted that the much-loved pumpkin rocket launcher weapon will be making a return, having made a brief appearance in October 2017.

Fortnitemares will be released alongside the 6.20 update -- the fourth update since the start of Season 6 -- which comes with some major changes. As well as a new Six Shooter, new playground items and the arrival of new mythic soldier Quickdraw Calamity, Glider Re-Deploy is now available in all game modes.

The feature was introduced in Soaring 50s, a 50v50 mode that lets players launch their glider from nearly any height -- useful for getting to the action if you choose a poor landing position. Now, you'll be able to use it in Squads, Duos and Solos, although you'll need to be at least three stories high to launch it. But there's a catch -- Epic says it's only going to test thins feature for a week, so it might not be a permanent change.

But that's one of the reasons Fortnite remains so popular -- its developers are constantly putting something new on the table to keep players logging on, which is important as other games (Call of Duty for example) start coming out with their own battle royale modes. People get bored playing the same game over and over --Fortnite is never the same game twice.

In this article: av, Epic, Fortnite, Fortnitemare, gaming, glider, patch, update
All products recommended by Engadget are selected by our editorial team, independent of our parent company. Some of our stories include affiliate links. If you buy something through one of these links, we may earn an affiliate commission.