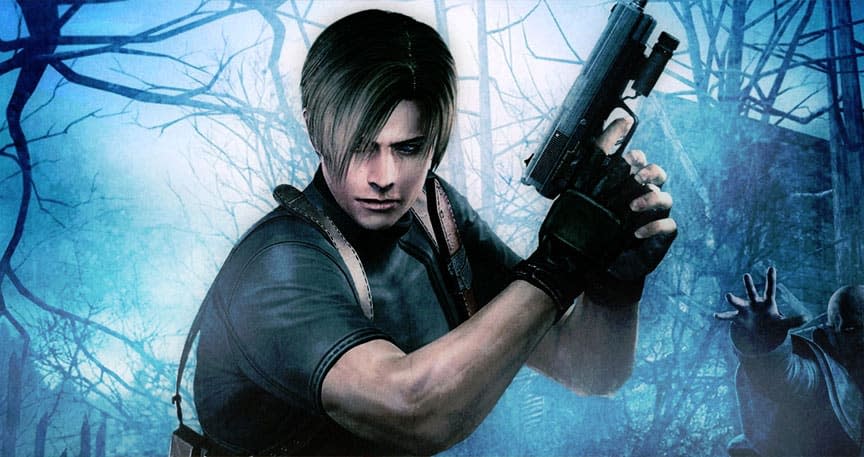 Capcom is bringing a trio of classic Resident Evil games to the Nintendo Switch. The company announced via Twitter today that Resident Evil, Resident Evil 0, and Resident Evil 4 will soon shamble onto Nintendo's platform. No concrete release dates have been given, just that they'll arrive sometime in 2019.

Released in 1996, the first Resident Evil helped define the survival horror genre of video games. The upcoming Switch port is just the most recent in its string of console appearances. Since its initial release, it's been ported to many different platforms and has been remade twice, first in 2002 for the Nintendo GameCube, and again in 2015 for Xbox One, PS4 and PC.

Resident Evil 4 is also notorious for its slew of re-releases, having been ported to more than seven different platforms across several console generations. It's not exactly surprising given the historical impact RE4 boasts; it's largely credited with re-inventing the third-person action genre. This entry did away with the franchise's slow-paced emphasis on horror and cranked the action up considerably.

Resident Evil 0 has received less attention since its initial 2002 release, so its inclusion in today's announcement is unexpected. This prequel to the original Resident Evil received a high-definition remaster in 2016, but hasn't received the same love the other entries boast. This is perhaps due to the fact that it was originally released to a post-Resident Evil 4 landscape. The series took a decidedly action-heavy turn once RE4 arrived, and RE0's gameplay harkened back to the series' classic survival horror formula, which some fans felt was dated and slow.

While Capcom's announcement will be exciting for fans of the franchise, they'll likely have to wait for news of a more specific release date -- right now, Capcom is focused on getting its Resident Evil 2 remake out the door. Still, the prospect of taking these classics on the go with the Nintendo Switch is sure to please longtime survival horror fans.

In this article: av, capcom, gaming, nintendo, nintendoswitch, residentevil, switch
All products recommended by Engadget are selected by our editorial team, independent of our parent company. Some of our stories include affiliate links. If you buy something through one of these links, we may earn an affiliate commission.