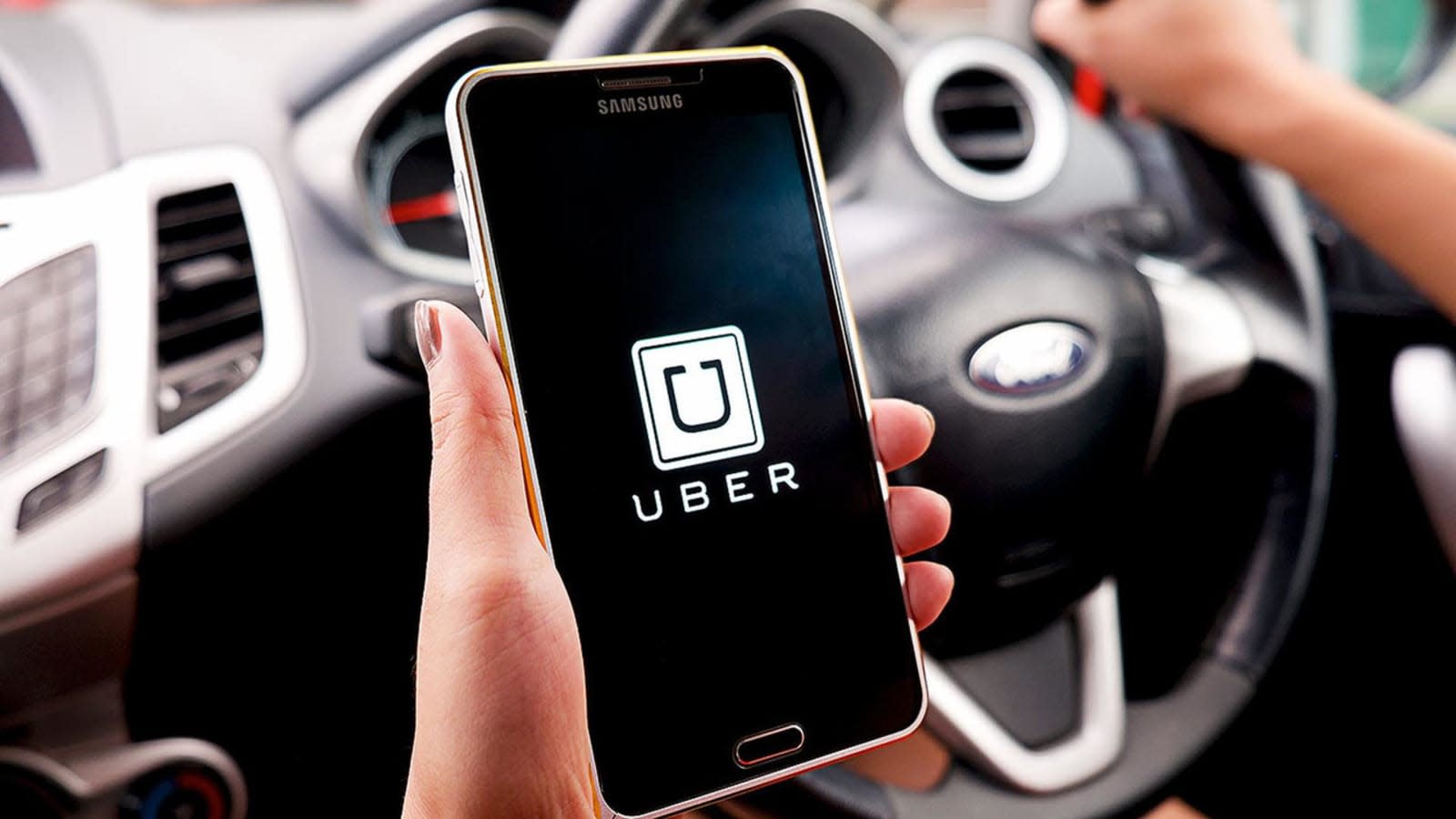 The hackers who were responsible for the Uber data breach that affected 57 million users around the world have been indicted... for another hack altogether, according to TechCrunch. Canadian citizen Vasile Mereacre and Florida resident Brandon Glover have been indicted for stealing account information from LinkedIn training site Lynda.com, but a TechCrunch source said they were also behind the massive Uber breach back in 2016. If true, then they got caught for a much smaller scheme: the Lynda cyberattack only compromised 55,000 accounts.

According to the indictment documents, the two infiltrated Lynda's Amazon web server to steal information and then tried to extort the company through its bug bounty program. They reportedly contacted Lynda using a fake identity, telling the LinkedIn-owned subsidiary that their team was able to "access backups upon backups" and that they'd like a huge reward. "[P]lease keep in mind, we expect a big payment as this was hard work for us, we already helped a big corp which paid close to 7 digits, all went well," their email read.

TechCrunch says they used a similar MO to get Uber to pay $100,000 back in 2016. The two allegedly infiltrated Uber's Amazon web server, as well, using credentials one of the ride-hailing firm's engineers left in a GitHub repository. After it came to light that Uber hid the breach from users and authorities, the FTC investigated the incident and came to the conclusion that the hackers demanded a six-figure payout.

As part of its settlement with the FTC, Uber was slapped with a $148 million fine and had to agree to 20 years of privacy audits. It's not clear at the moment if Mereacre and Glover will also be formally charged for the Uber breach, but the former is scheduled to appear in court on November 8th.

In this article: gear, hack, lynda, security, securitybreach, uber
All products recommended by Engadget are selected by our editorial team, independent of our parent company. Some of our stories include affiliate links. If you buy something through one of these links, we may earn an affiliate commission.