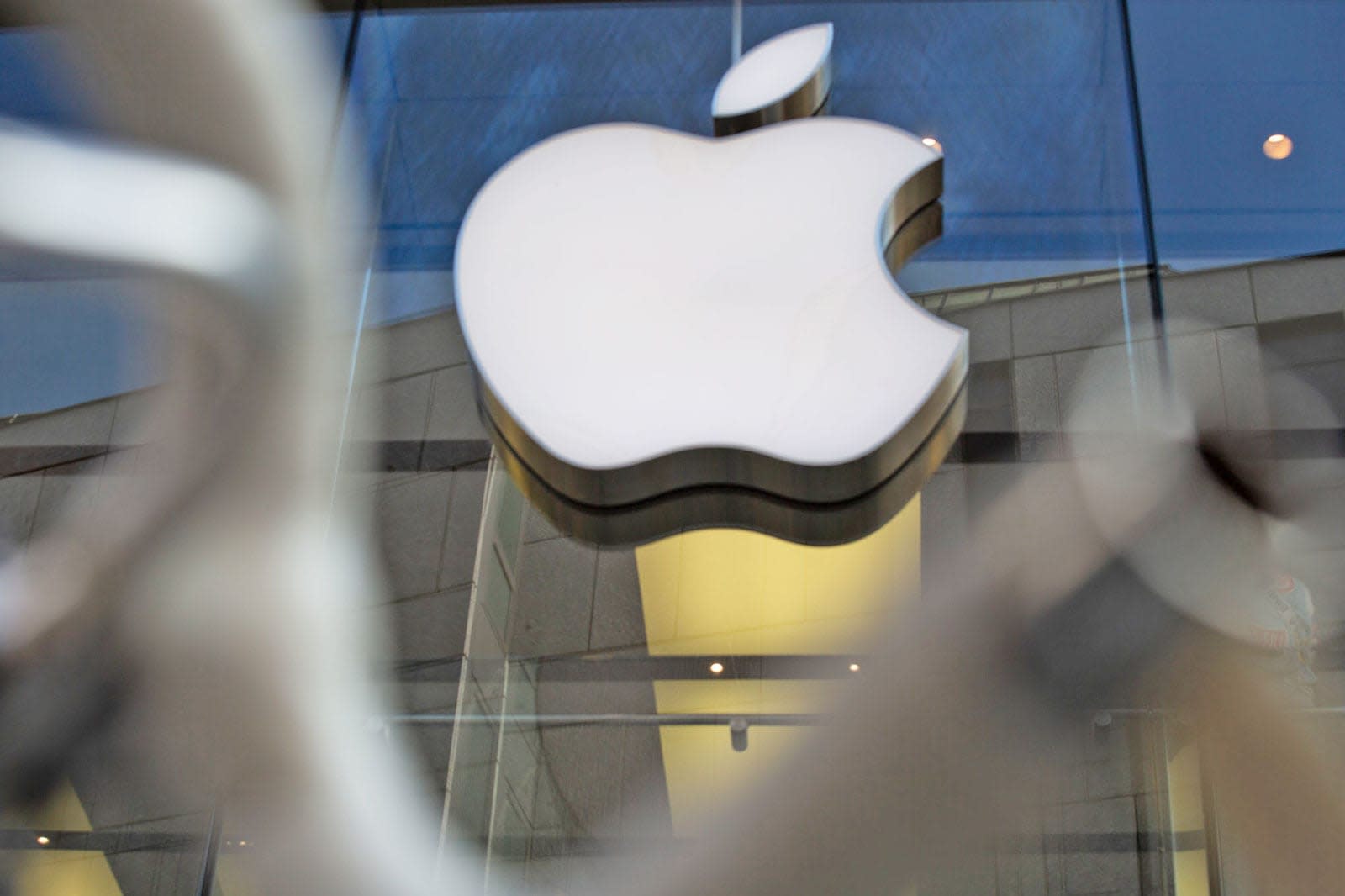 According to the Financial Times, Sacom interviewed nearly 30 high school students working at Quanta Computer's factory in Chongqing, China and found many of them were working on the assembly line. One high schooler said there were about 120 students working in the plant, performing the same procedures over and over again "like a robot."

A number of students reported being made to work overnight and night shifts, which is illegal under Chinese labor laws. The high schoolers were supposedly sent to the factories by teachers, and a number of the students said they were told they would not graduate if they didn't complete the internships.

Apple is looking into the claims regarding Quanta Computer's use of child laborers, but it wouldn't be the first time this has happened within the company's supply chain. Last year, Apple supplier Foxconn was discovered to be using student workers for more than 11 hours per day. While the overtime work was allegedly not forced on the teenage workers, they were still working beyond the 40 hours per week limit imposed by Chinese law. It just goes to show that it's still essentially impossible to purchase an ethical smartphone.

In this article: apple, applewatch, applewatchseries4, business, ChildLabor, foxconn, gear, LaborLaws, mobile, QuantaComputer, sacom
All products recommended by Engadget are selected by our editorial team, independent of our parent company. Some of our stories include affiliate links. If you buy something through one of these links, we may earn an affiliate commission.