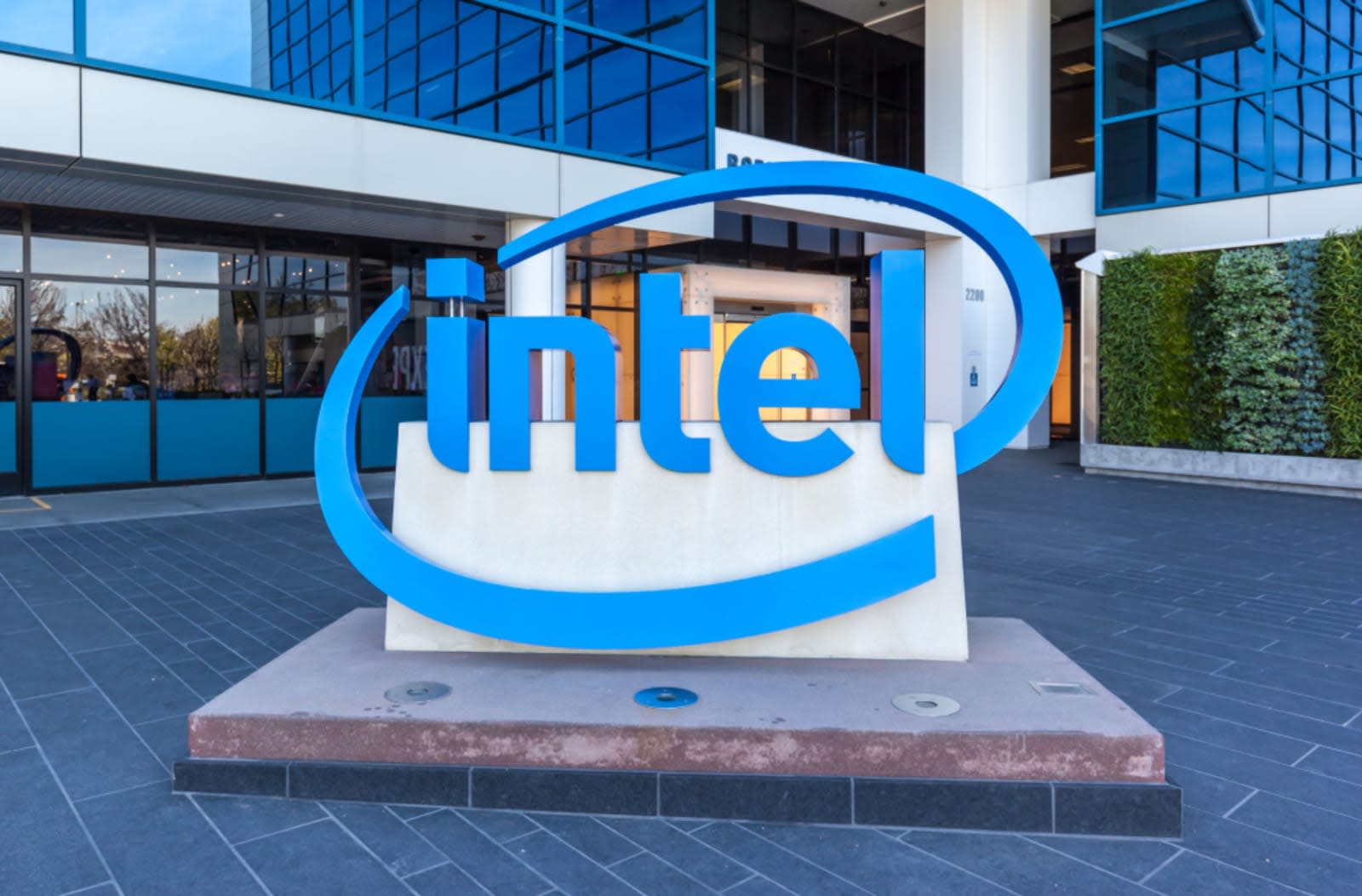 In 2015, Intel made a $300 million commitment to ensuring its workforce accurately represents the US skilled labor market, particularly with regards to women and underrepresented minorities (African-American, Hispanic and Native American people). It originally aimed to meet this target by 2020, before moving the timeframe up to 2018 last year. It now claims it has achieved that goal.

In its latest diversity and inclusion report, Intel says women now account for 26.8 percent of employees. Just over 46 percent of the workforce identifies as white, 39 percent is Asian and nine percent is Hispanic. Around 4.6 percent of employees are African-American, 0.7 percent are Native American and 0.3 percent are multiracial. The non-technical staff is still overwhelmingly white, at 66.2 percent, though that's down by four percent from the start of 2015.

Since Intel began its diversity initiative, there have been 8.5 and 17.7 percent increases in representation respectively among women and underrepresented minorities. The African-American representation has grown by over 31 percent, Hispanic representation by almost 11 percent and Native American by 40 percent.

Intel says it reached its goal through a focus on hiring, career progression and retention. Recruitment of underrepresented minorities increased by almost 90 percent. There has also been a 160.5 percent rise in African-American hires, while Native American recruitment jumped by 350 percent.

Just under 24 percent of technical roles are held by women, and of all women at the company, 19.4 percent are in leadership positions. They also account for 20.7 percent of US leadership roles. The company's next diversity target is to ensure it has an inclusive staff across the planet.

In this article: africanamerican, business, diversity, diversityreport, gear, hispanic, intel, minorities, nativeamericans, representation, women
All products recommended by Engadget are selected by our editorial team, independent of our parent company. Some of our stories include affiliate links. If you buy something through one of these links, we may earn an affiliate commission.