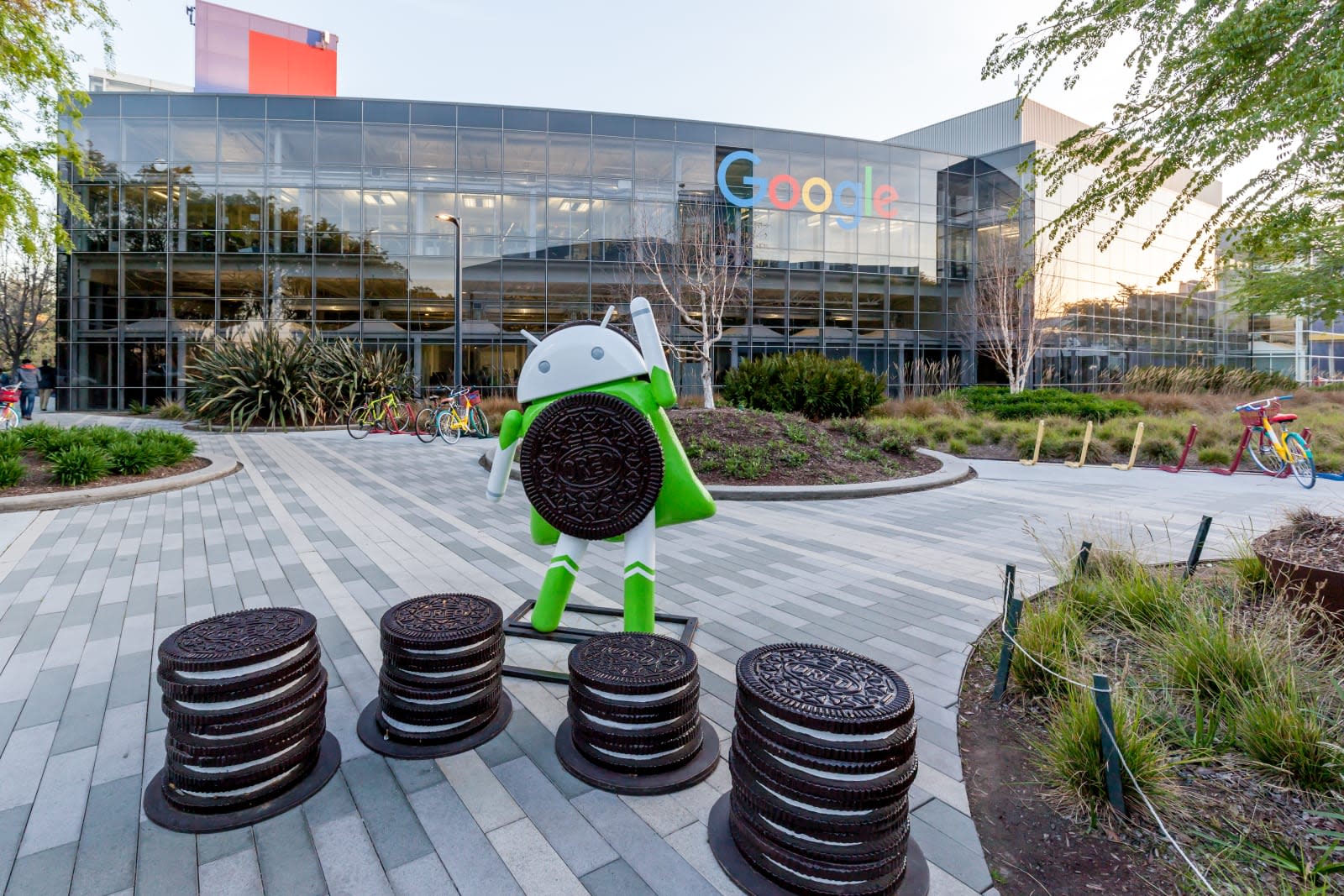 One week after a New York Times report dug into incidents of sexual misconduct among high-ranking Google and Alphabet executives -- followed by departures afterward that included large payouts or continued employment -- employees are proceeding with their planned protest. The Google Walkout For Real Change has listed five specific demands:

An end to Forced Arbitration in cases of harassment and discrimination for all current and future employees.
A commitment to end pay and opportunity inequity.
A publicly disclosed sexual harassment transparency report.
A clear, uniform, globally inclusive process for reporting sexual misconduct safely and anonymously.
Elevate the Chief Diversity Officer to answer directly to the CEO and make recommendations directly to the Board of Directors. Appoint an Employee Rep to the Board.

At 11:10 AM in their local time zones, starting in Tokyo, employees and contractors began walking out in solidarity and leaving this flyer behind. Organizers have said they expect thousands to participate. Since the report surfaced, CEO Sundar Pichai said "We are dead serious about making sure we provide a safe and inclusive workplace. We want to assure you that we review every single complaint about sexual harassment or inappropriate conduct, we investigate and we take action." According to Vanity Fair, he said in a memo that managers "are aware of the activities planned for Thursday."

We, Google employees and contractors, will walkout on November 1 at 11:10am to demand these five real changes. #googlewalkout pic.twitter.com/amgTxK3IYw

First #GoogleWalkout photo coming straight from our office in Singapore where it's 11/1 just after 12p! pic.twitter.com/Ctv3xLE0aH

In this article: alphabet, AndyRubin, business, google, protest, SexualHarassment
All products recommended by Engadget are selected by our editorial team, independent of our parent company. Some of our stories include affiliate links. If you buy something through one of these links, we may earn an affiliate commission.
Share
Tweet
Share