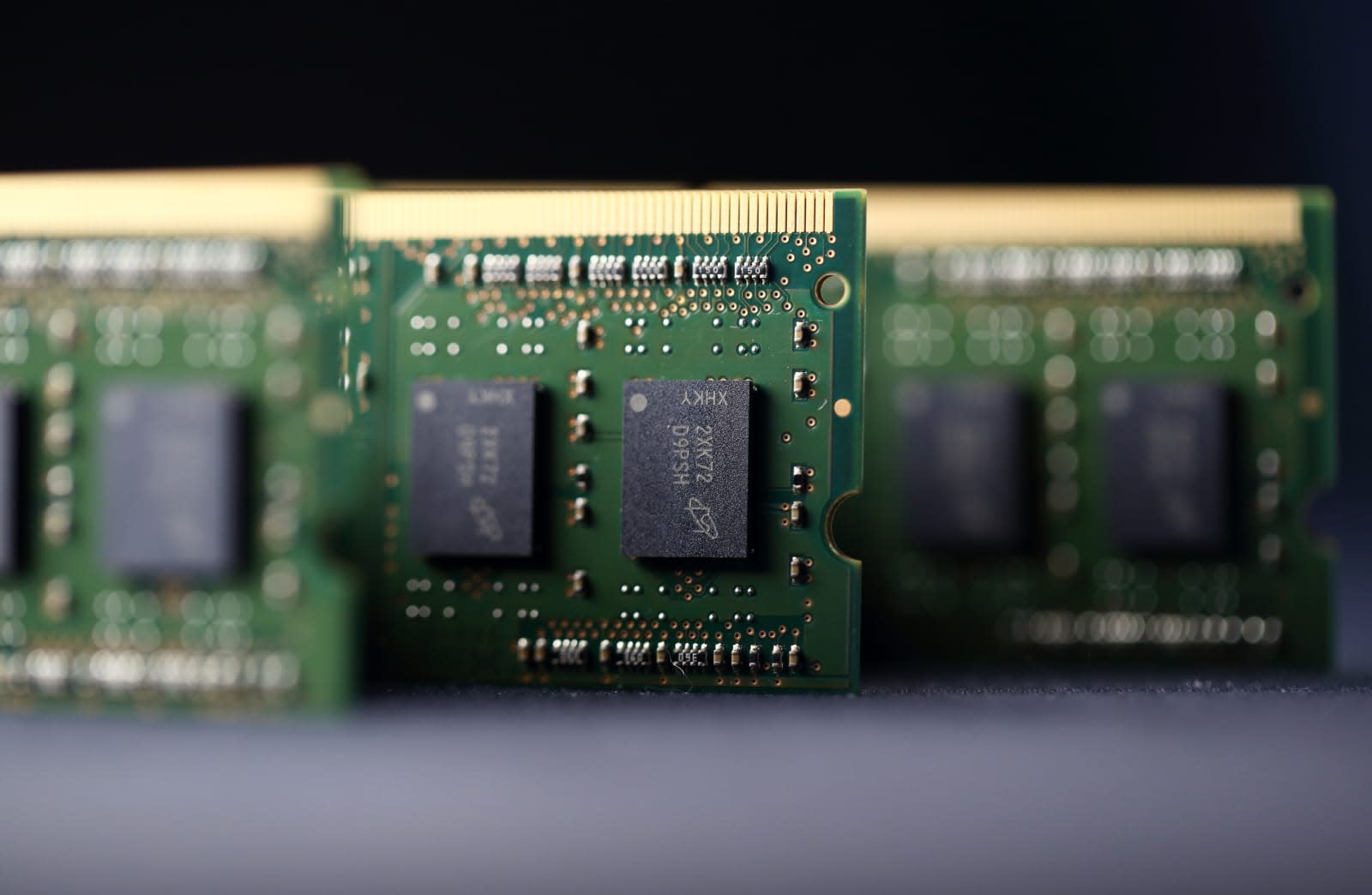 Attorney General Jeff Sessions announced that the Department of Justice has filed charges against a Taiwanese company, a Chinese PRC-backed company, and three Taiwanese nationals of economic espionage against Idaho-based semiconductor manufacturer Micron over the production of F32nm DRAM. Sessions also announced the creation of the China Initiative, led by Assistant Attorney General John Demers, to identify Chinese trade theft and allocate the necessary resources to go after these cases.

The charges allege that Stephen Chen, who was president of Micron Memory Taiwan (MMT; formerly Rexchip which Micron acquired in 2013), took trade secrets when he became senior vice president of United Microelectronics Corporation (UMC) in 2015 and then conspired with Chinese-backed Fujian Jinhua Integrated Circuit (Jinhua) in January of 2016. Chen then went on to become president of Jinhua in February of 2017. Chen also hired former MMT employees J.T. Ho and Kenny Wang to allegedly bring trade secrets over from Micron. Wang's acts were most bold, as he allegedly misappropriated 900 Micron files and stole F32nm DRAM trade secrets from US servers and stored it on his Google Drive account.

"Discoveries that took years of work and millions of dollars in investment here in the United States can be stolen by computer hackers or carried out the door by an employee in a matter of minutes," Attorney General Jeff Sessions said in a news release. "But under President Donald Trump, the United States is standing up to the deliberate, systematic, and calculated threats posed, in particular, by the communist regime in China, which is notorious around the world for intellectual property theft."

The Commerce Department has added Jinhua to an Entity List to prevent it from buying goods and services in the US to limit profitability from stolen tech. And the Department of Justice is filing a civil action to seek an injunction to prevent both Jinhua and UMC from transferring stolen technology to US. If brought to trial, defendants could face 15 years in prison and $5 million in fines. And the companies could face forfeiture and fines worth more than $20 billion. The trade secrets stolen from Micron are worth up to $8.75 billion, according to Sessions.

On October 30th the Department of Justice announced that it had charged ten Chinese nationals of stealing turbofan technology from General Electric. And Sessions states that not only is China going after defense and intelligence agencies, but research labs and universities. Even then, Sessions stresses that he does hope for a future where China and the US can collaborate fairly.

In this article: business, china, DepartmentOfJustice, FujianJinhuaIntegratedCircuit, gear, jinhua, justice, micron, mmc, politics, rexchip, security, sessions, stephenchen, taiwan, umc, UnitedMicroelectronicsCorporation
All products recommended by Engadget are selected by our editorial team, independent of our parent company. Some of our stories include affiliate links. If you buy something through one of these links, we may earn an affiliate commission.