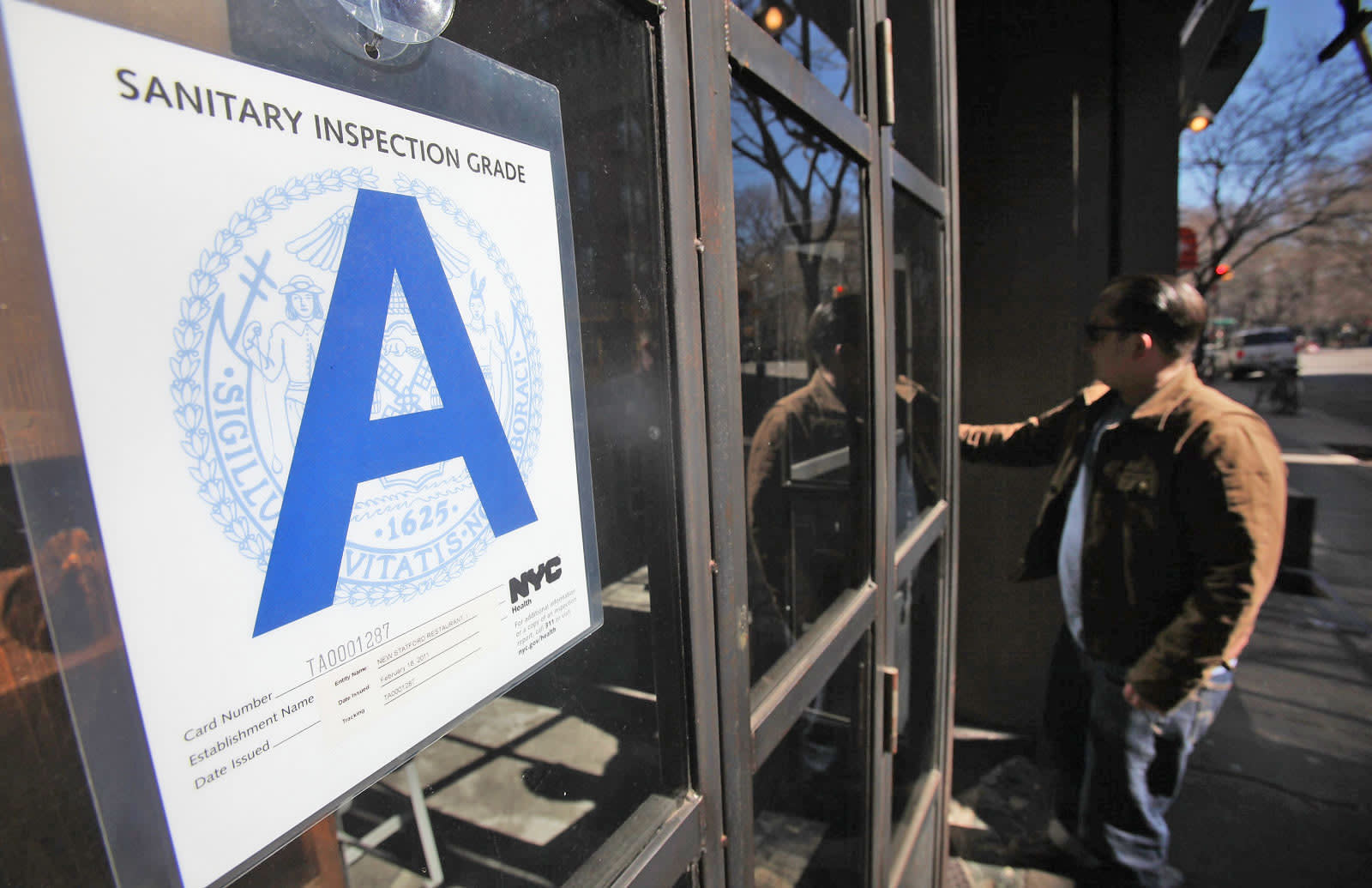 Google could soon tell you which restaurants are more likely to give you food poisoning, thanks to an algorithm that can identify lapses in food safety in near real time. Working with researchers from Harvard University, Google tested a machine-learned model in Chicago and Las Vegas to identify user search queries such as "stomach cramps" or "diarrhea", and then cross-referenced them with saved location history data -- in particular recently-visited food establishments -- from the smartphones used to make those searches.

Health inspectors were then sent to a number of restaurants: some identified by Google's model as potentially unsafe, and others identified by traditional methods, such as consumer complaints -- the inspectors didn't know which. When the researchers compared the model with routine inspections by health departments in Las Vegas and Chicago, they found that the overall rate across both cities of unsafe restaurants detected by the model was 52.3 percent, whereas the overall rate of detection of unsafe restaurants via routine inspections across the two cities was 22.7 percent.

Study co-author and Google research scientist Evgeniy Gabrilovich said the model could play a major role in combatting the persistent problem of foodborne illness. "In this study, we have just scratched the surface of what is possible in the realm of machine-learned epidemiology," he said. "I liken the analogy to the work of Dr John Snow, the father of modern epidemiology, who in 1854 had to go door to door in central London, asking people where they took their water from to find the source of a cholera outbreak. Today, we can use online data to make epidemiological observations in near real-time, with the potential for significantly improving public health in a timely and cost-efficient manner."

In this article: algorithm, food, food and drink, food-and-drink, foodanddrink, google, Harvard, health, illness, inspector, machinelearning, medicine, mobile, model, poisoning, restaurant, tomorrow
All products recommended by Engadget are selected by our editorial team, independent of our parent company. Some of our stories include affiliate links. If you buy something through one of these links, we may earn an affiliate commission.