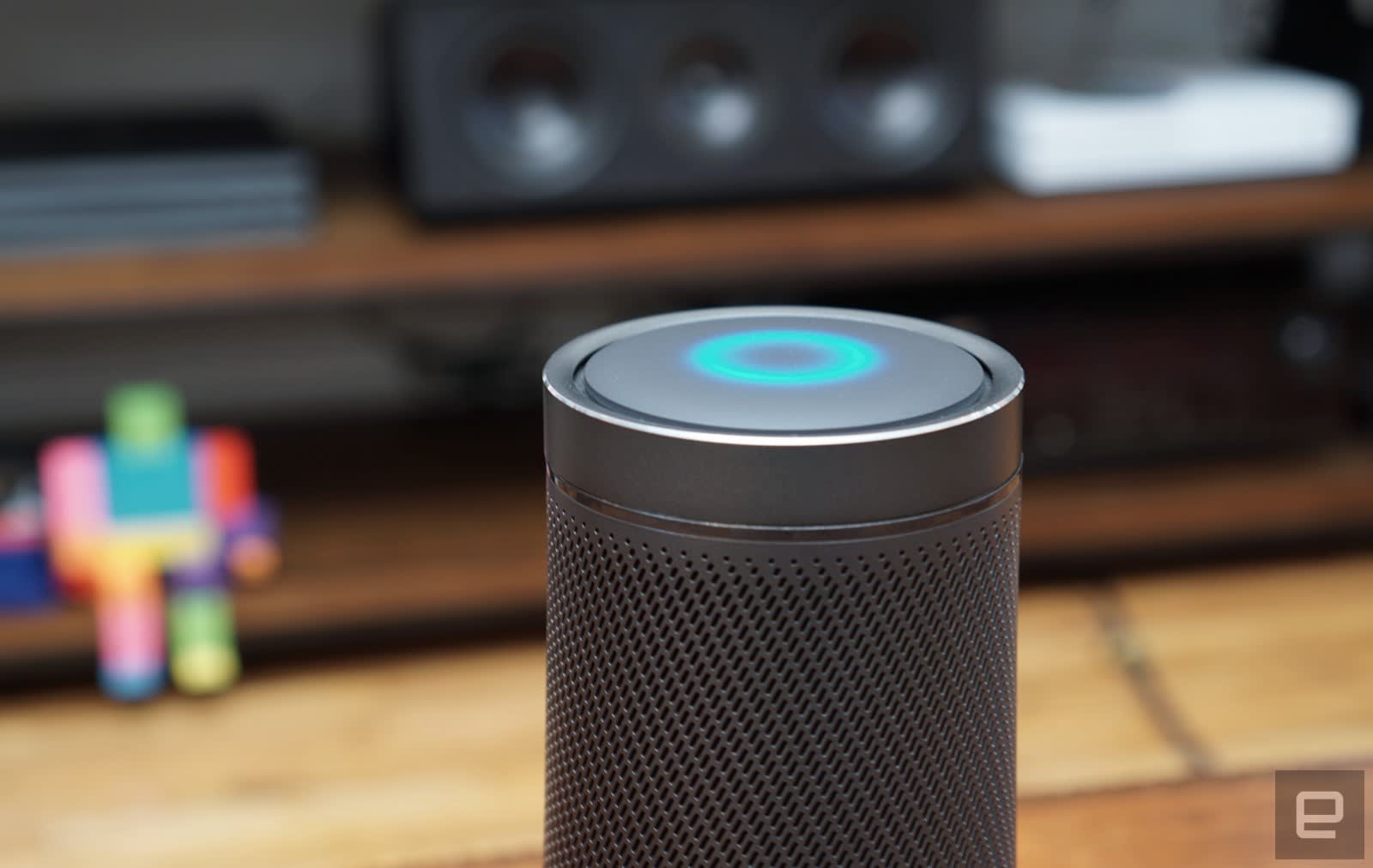 Cortana's role at Microsoft is evolving (who'd have thought Alexa and Cortana would play nicely?), and the team in charge of the AI assistant looks to be changing as well. ZDNet sources claim that Microsoft's Corporate VP of Cortana, Javier Soltero, is leaving by the end of 2018. The executive, who came to Microsoft when it bought mail startup Accompli in 2014, reportedly plans to return to entrepreneurial pursuits.

We've asked Microsoft if it can confirm the departure.

If accurate, Soltero's exit could be a sign of how Microsoft will handle Cortana going forward. The computing giant said in October that it would move Cortana from the AI and Research team to Experiences and Devices group run by Rajesh Jha. Soltero might not be as vital to Cortana's future as he was weeks ago.

That and Cortana itself has been changing. Where it used to be pitched mainly as a voice assistant meant to challenge the likes of Alexa and Google Assistant, Microsoft has more lately characterized it as a behind-the-scenes helper. Cortana simply isn't the marquee item it once was, even if it has plenty of life left.

In this article: ai, artificialintelligence, cortana, gear, internet, javiersoltero, microsoft, personal computing, personalcomputing, voiceassistant
All products recommended by Engadget are selected by our editorial team, independent of our parent company. Some of our stories include affiliate links. If you buy something through one of these links, we may earn an affiliate commission.