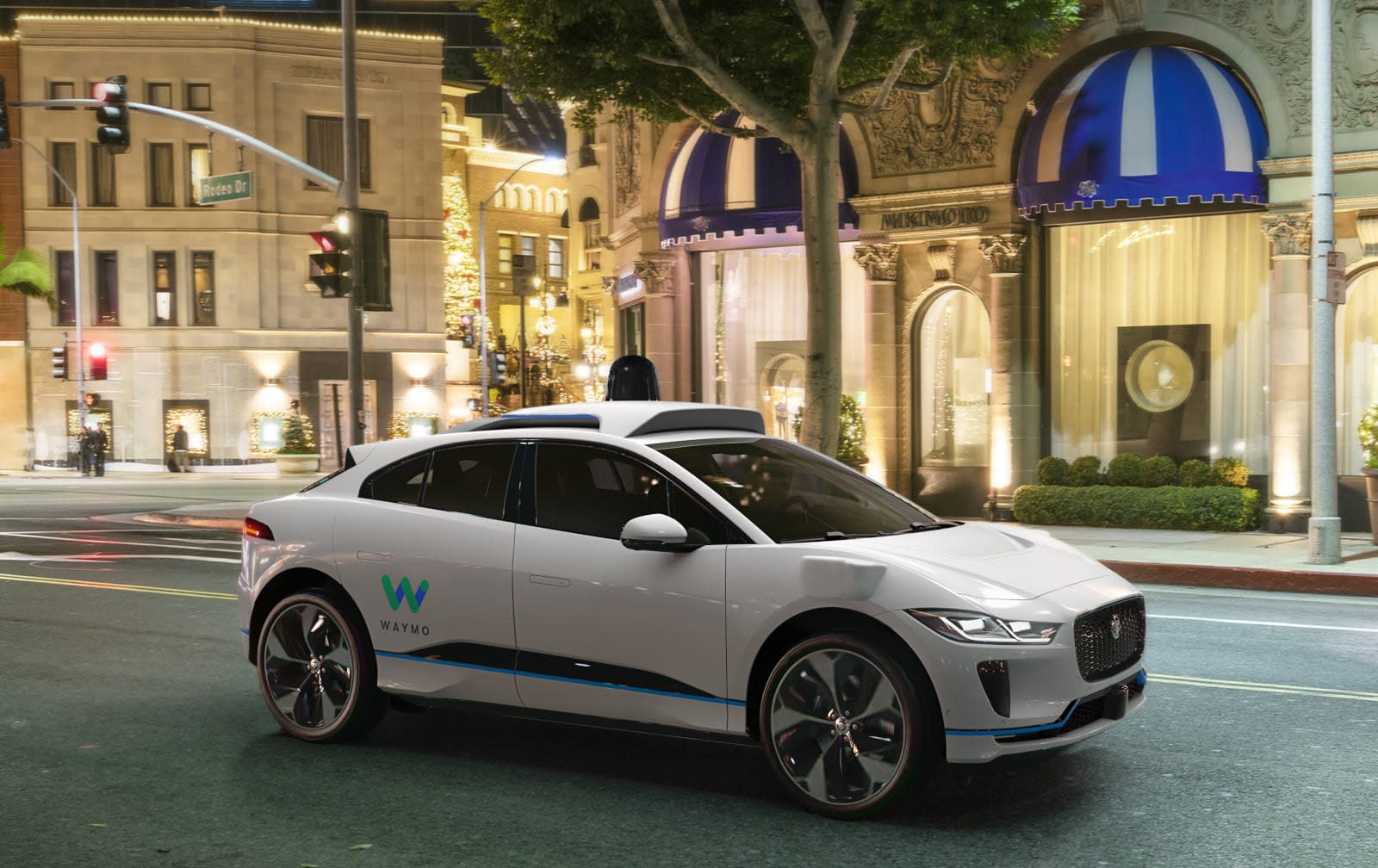 Waymo has admitted in a blog post that one of its test vehicles hit a motorcycle in Mountain View. The company has defended its technology in the post, though, clarifying that the event was caused by human error. Apparently, the test driver took control of the vehicle after seeing a passenger car to the left moving into their lane. Waymo says they moved the car to the right lane without noticing that a motorcycle had moved from behind to pass the test vehicle. The test car sustained minor damage, but the collision was unfortunately serious enough to send (PDF) the motorcyclist to the hospital.

According to the Alphabet-owned company, it was exactly the type of incident self-driving vehicles could prevent. Its technology, in particular, has the ability to see 360 degrees in every direction, which means it could see both the passenger car and the motorcyclist. Waymo says the simulation it ran after the event showed that its platform would have reduced the test vehicle's speed and avoided the collision altogether.

As the Alphabet-owned company explained, the technology is so new that some "situations still challenge [its] human [test] drivers." It's hard surrendering control of a car to an autonomous platform when we're so used to being in charge, after all. We might see similar incidents in the future once self-driving cars (that still have steering wheels) become more readily available. Especially while we're still learning to trust the technology, as well as when to leave the car in charge and when to take over. An Uber test vehicle collision, for instance, killed a pedestrian in Arizona, because the ride-hailing company's software ignored obstacles on the road. Unlike this Waymo collision, that one could've been prevented if the human driver took over before it was too late.

In this article: autonomous, self-driving, tomorrow, transportation, waymo
All products recommended by Engadget are selected by our editorial team, independent of our parent company. Some of our stories include affiliate links. If you buy something through one of these links, we may earn an affiliate commission.