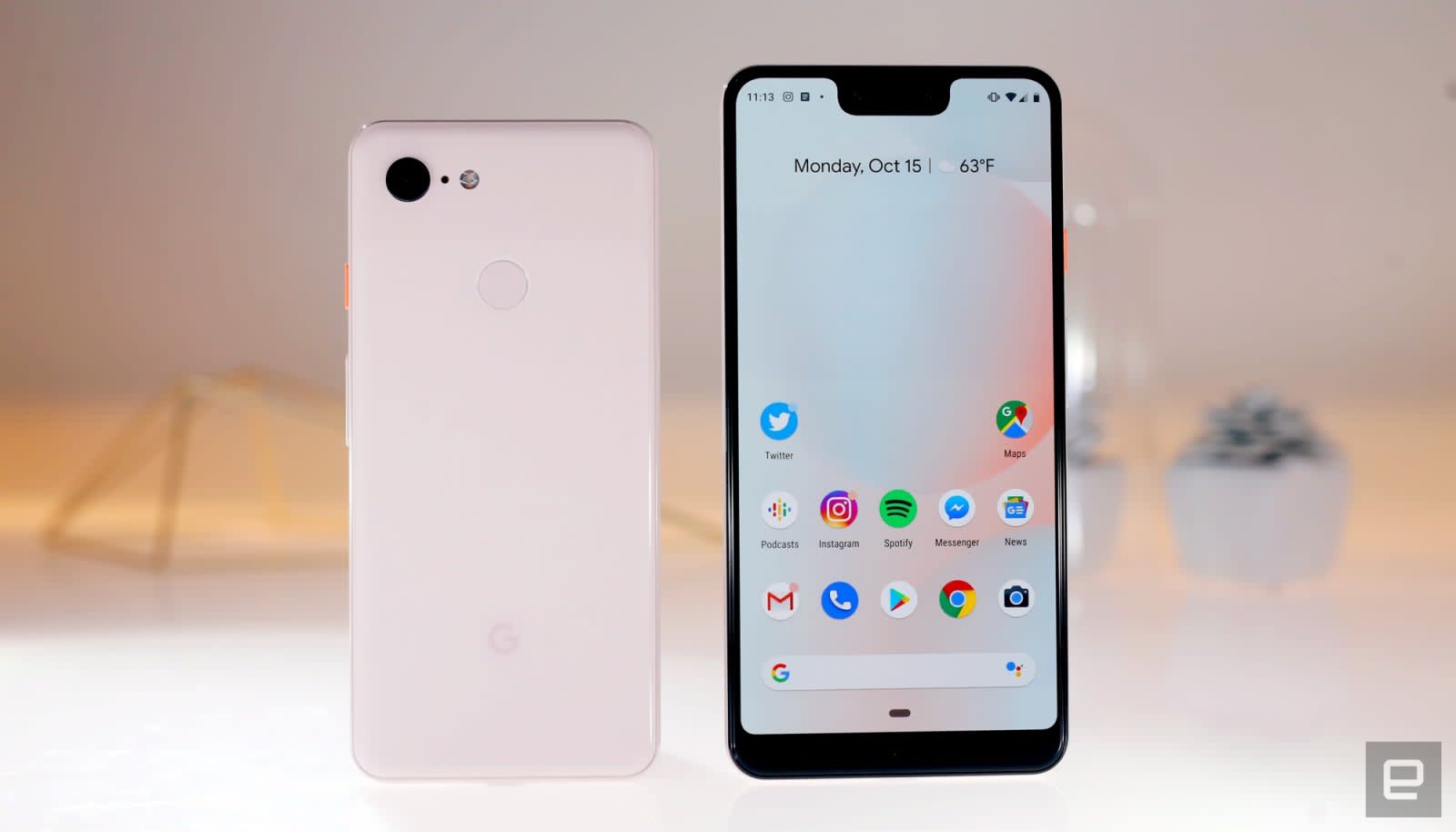 Getting locked out of an app while it updates is probably the very definition of a first world problem, but Google is addressing it anyway. The company is introducing a new API for Android that will allow users to continue using apps while an update downloads in the background -- or boot them out of the app when it's a critical update.

Google announced the In-app Updates API at its annual Android Dev Summit -- alongside support for foldable displays -- while celebrating 10 years of the OS. The API will give developers a couple options when it comes to updates. The first is a full-screen experience, which blocks use of the app until the update downloads and installs. That option is recommended to be used for important updates that need to be installed immediately -- critical security patches, bug fixes and the like.

The other option is what Google is calling a flexible update. When enabled, users will be able to continue using an app while an update is downloaded. Developers will also be able to customize the update flow so it feels like it is part of the app.

In this article: android, AndroidDevelopers, api, AppUpdates, gear, google, InApp, mobile, services
All products recommended by Engadget are selected by our editorial team, independent of our parent company. Some of our stories include affiliate links. If you buy something through one of these links, we may earn an affiliate commission.