HTC’s standalone VR is available in the US, starts at $599

It's only for enterprise customers for now, however.

Almost a year after it was released in China, the HTC Vive Focus is finally available in the US and Europe, making it a total of 37 markets (including Japan recently). There is a catch, however, in that these headsets are geared more towards enterprise customers on this side of the world. The kit will sell for $599, and by paying an extra $150, it'll come with the Vive Enterprise Advantage service package, which includes commercial licensing, dedicated support, tailored hardware warranties, batch configuration feature and more.

As a reminder, the Vive Focus is a standalone headset, without the need for a phone or an external PC. It has a resolution of 1,440 x 1,600 per eye, is powered by a Qualcomm Snapdragon 835 processor, and developers will be able to experiment with its 6DoF controller add-on shortly.

HTC made this announcement at an enterprise-centric event where it's making the case for VR for businesses. In an interview with Engadget, General Manager of the Americans Dan O'Brien said he saw great traction in various business VR applications in the US and Europe. Some of the industries where VR has a potential use case include automotive design, architecture design, situational training, medical training and location-based enterprises. 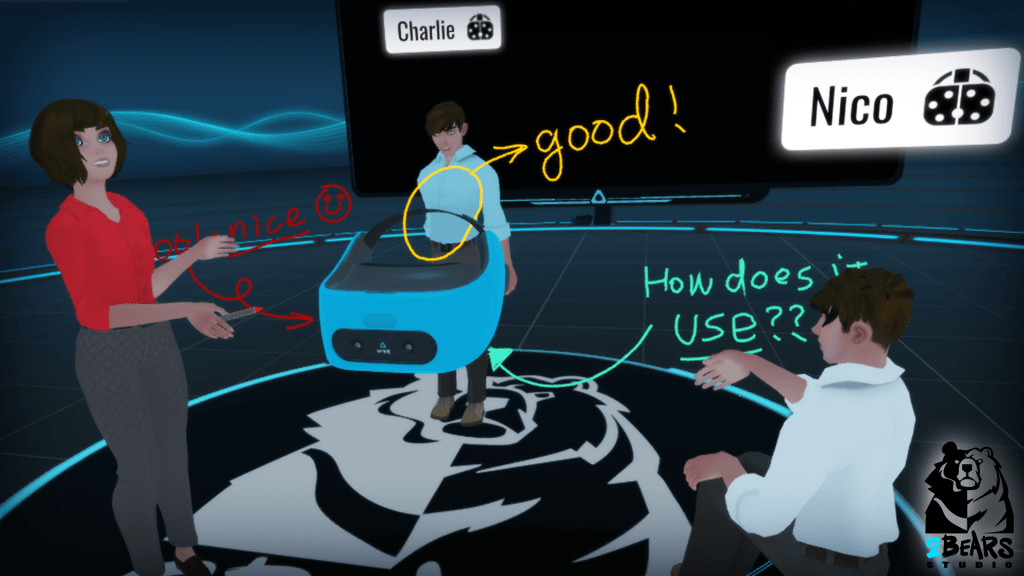 Announced alongside is a collaboration tool called Vive Sync, which essentially enables conference calls in VR. Think VRChat but for work, if you will. Users will be able to brand the environment and import objects to share with others in this enterprise application, while also making use of the Office 365 integration -- especially for setting up meetings. Pilot trials will begin in December ahead of a Q1 2019 launch.

The Vive Focus uses HTC Vive's own Android-based Vive Wave platform instead of Google's Daydream. Several other third-party manufacturers also use Vive Wave as its platform, primarily in China. At the event, the company announced that Shadow Creator would be the next hardware partner to utilize Vive Wave.