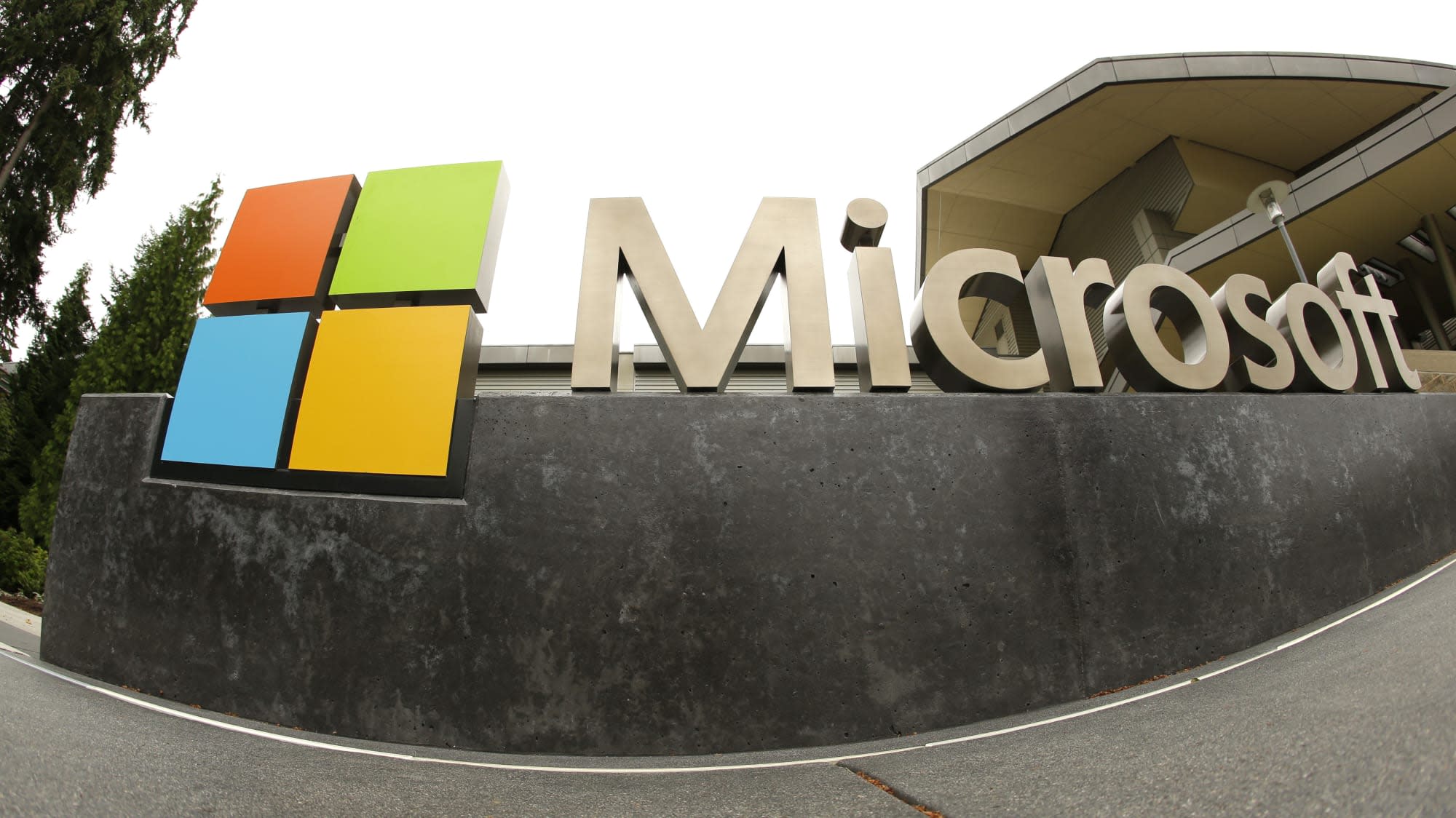 Microsoft announced today that it is partnering with Native Network to deliver broadband internet access to unserved rural communities in Washington and Montana. The effort will reach about 73,500 people living in and around the Flathead Reservation in Montana and the lands of Lummi Nation and Swinomish Tribe in Washington.

While rural areas around the United States suffer from a lack of broadband access, tribal lands, in particular, have remained unconnected. According to the Federal Communications Commission (FCC), about 63 percent of Tribal land residents lack access to fixed broadband. That figure jumps to 85 percent in rural areas. By comparison, about 17 percent of the entire US population lacks broadband access -- through 40 percent of people in rural areas of Montana are without high-speed internet. Microsoft aims to address that by delivering broadband speeds via affordable, hybrid, fixed-wireless internet.

In this article: broadband, BroadBandAccess, business, gear, internet, microsoft, microsoftairbandinitiative, montana, nativenetworks, RuralBroadband, services, TribalLands, washington
All products recommended by Engadget are selected by our editorial team, independent of our parent company. Some of our stories include affiliate links. If you buy something through one of these links, we may earn an affiliate commission.