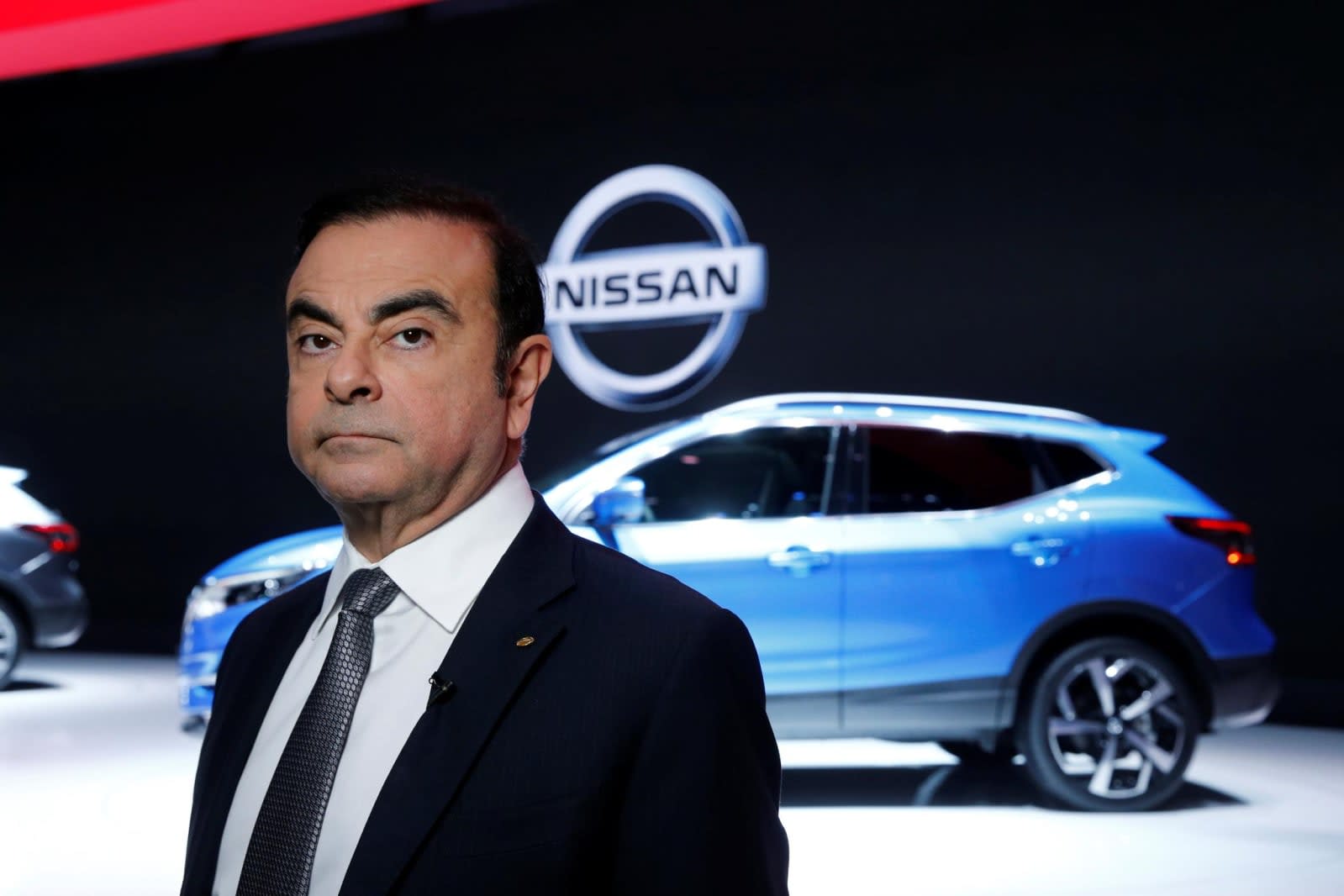 Carlos Ghosn, the CEO who guided Nissan through difficult times and masterminded the Renault-Nissan-Mitsubishi alliance, has reportedly been arrested in Japan and could soon be fired by Nissan. In an extraordinary news release, Nissan said that an internal investigation found that Ghosn and Director Greg Kelly were under-reporting their compensation in the Tokyo Stock Exchange. The automaker also discovered "significant acts of misconduct ... such as personal use of company assets" by both executives.

According to reports that have yet to be confirmed, Ghosn failed to report up to 5 billion yen in income ($44 million) over a five-year period since 2011. He was one of the best paid bosses in Japan, earning about $10.3 million per year, and $6.4 million in 2017 when he gave up his role as CEO. Ghosn is reportedly cooperating with authorities.

The Renault-Nissan-Mitsubishi alliance is one of the largest automakers in the world, and the French government still holds a 15 percent share stake in Renault. Given that, President Emmanuel Macron saw the need to give a statement saying that France would be "extremely vigilant" about the stability of Renault and its future within the alliance. Macron recently appeared with Ghosn at the Paris Auto Show and the pair later visited a Renault plant in Maubeuge, in Northern France.

Ghosn was first known as a "cost-killer," closing factories and cutting jobs, but established his reputation as Nissan became profitable again. Under his leadership, Nissan was the first automaker to make a serious effort at selling a mainstream EV with the Leaf. Renault, meanwhile, is far and away the leading EV seller in Europe with the Zoe electric car.

Nissan said that CEO Hiroto Saikawa will ask the board to "promptly remove" Ghosn from his position as chairman and said that it's "fully cooperating" with the Japanese Public Prosecutor's Office. The story is being regarded with interest around the world, obviously, but particularly in Japan, where Ghosn has a high amount of respect, even appearing on his own bento lunchbox.

In this article: Alliance, CarlosGhosn, EV, gear, Leaf, Nissan, Renault, transportation
All products recommended by Engadget are selected by our editorial team, independent of our parent company. Some of our stories include affiliate links. If you buy something through one of these links, we may earn an affiliate commission.