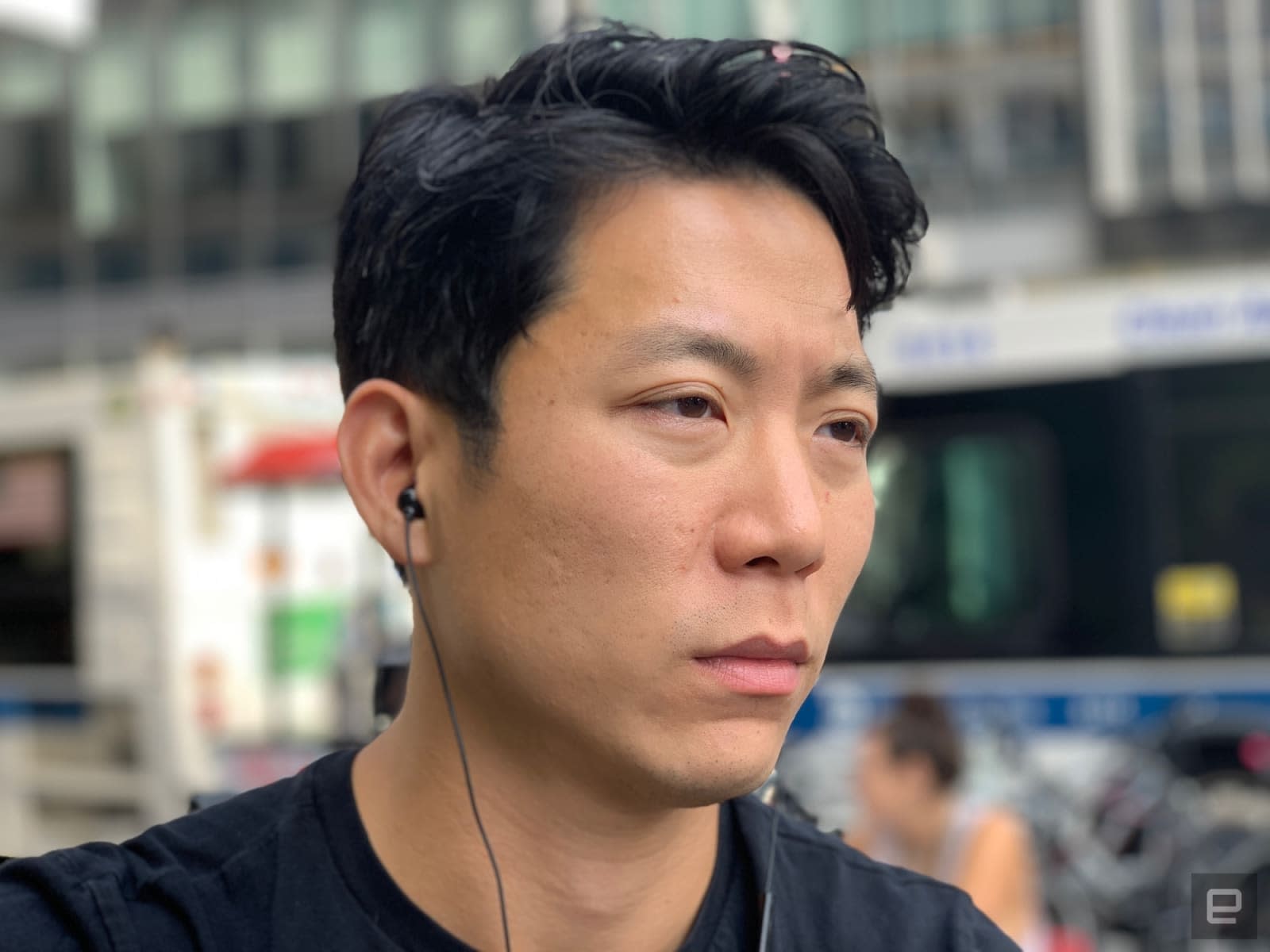 Google has added a useful feature to its Google Photos app for iOS. You'll be able to tweak background blur levels and adjust the focus on portrait mode photos. The depth editor tool is arriving on iOS soon after Google added it to the app on Pixel 2, Pixel 3 and some Moto phones. Notably, Pixel 3 phones have a built-in depth control feature, as do iPhone XS and XS Max.

Google hasn't been shy about bringing features from its Pixel phones to the iOS app. Earlier this year, it added support for Google Lens, which recognizes objects, flora and fauna.

New to iOS, adjust the background blur and change the focus of your portrait mode photo.

Just pull up a portrait photo in Google Photos, click the editing icon to get to the editing menu, then tap it one more time to edit depth and focus.

In this article: app, depthcontrol, gear, google, googlephotos, ios, iphonexs, iphonexsmax, mobile, pixel, pixel3
All products recommended by Engadget are selected by our editorial team, independent of our parent company. Some of our stories include affiliate links. If you buy something through one of these links, we may earn an affiliate commission.