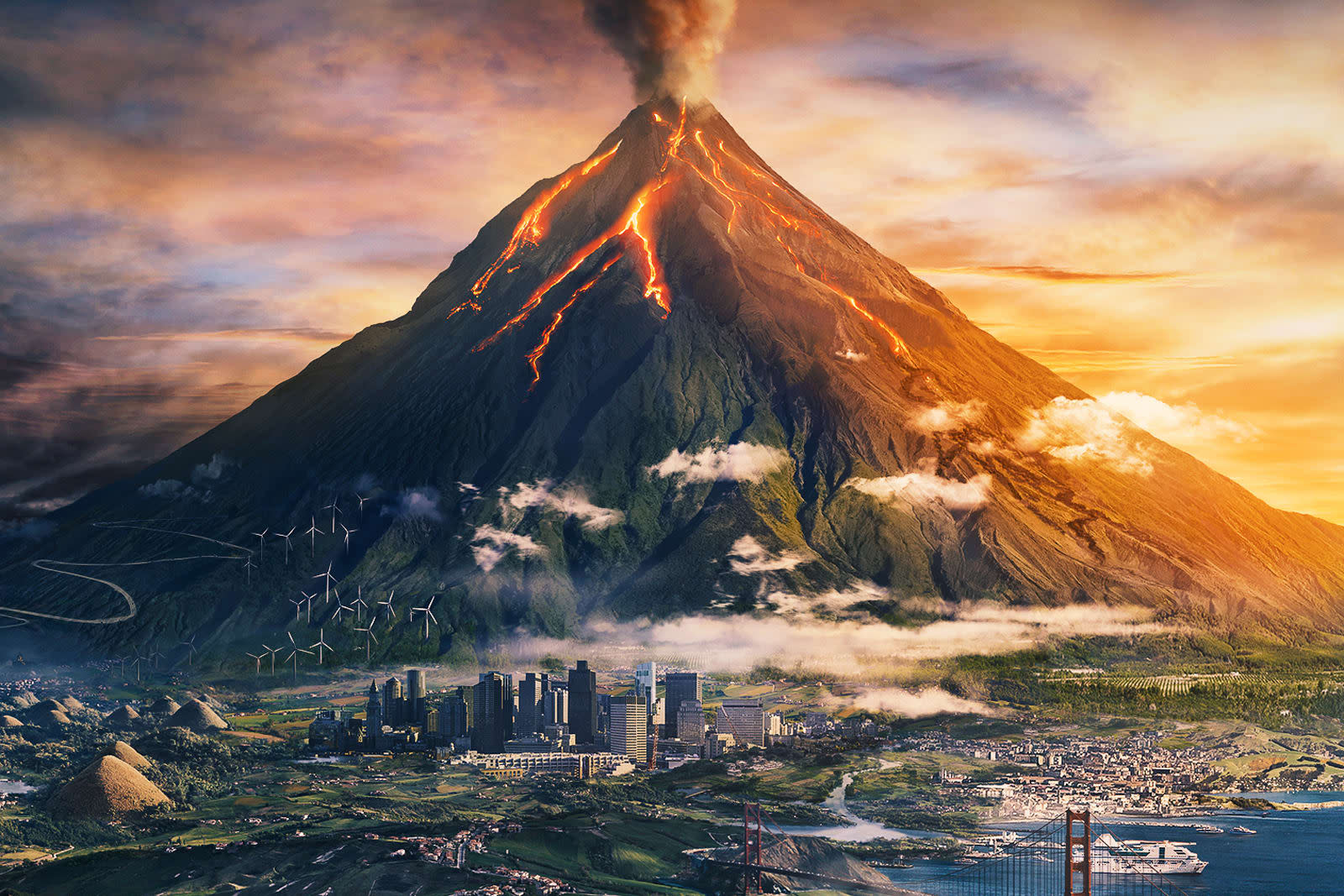 Civilization VI is a strategy game with some legs, and we don't just mean its ever-expanding platform support. Firaxis and 2K have revealed that the title's second expansion, Gathering Storm, will reach Windows gamers on February 14th, 2019. Mac and Linux users should get it soon afterward. It's not just adding the usual round of cultures, technologies and units (although there are more of those), either. Rather, Firaxis is changing how the world itself works.

As the name implies, you'll have to worry about the environment, whether it's hurricanes, floods or volcanoes. You'll have to think about climate change and the natural risks associated with choosing a settling place. This even extends to power supply. Your late-stage buildings will initially have to run on fossil fuels, but you'll want to move quickly to renewable energy to avoid doing lasting damage to the environment. When you want to make your own changes, you can take on engineering upgrades like canals and railroads.

Other additions? There's now a world congress where you'll have a UN-style say, the ability to earn favors through alliances and even chances to declare resolutions. New Black Death- and WWI-based scenarios have you coping with life-and-death moments in history. The expansion also upgrades the Espionage system as well as Culture and Science Victories. All told, there's a lot that could prevent Civ VI from going stale.

In this article: 2k, 2kgames, civilization, civilizationvi, firaxis, firaxisgames, games, gaming, personal computing, personalcomputing, video, videogames, windows
All products recommended by Engadget are selected by our editorial team, independent of our parent company. Some of our stories include affiliate links. If you buy something through one of these links, we may earn an affiliate commission.